If songwriting were a sport, Paul Simon would be Roger Federer and Rod Laver rolled into one – a champion from decades ago, still close to his peak. But even champions have to quit. There must be 50 ways to leave the limelight, and Simon, now 76, is making a short farewell tour while he can still sing.

To some extent it’s business as usual. We get pensive anthems from Simon & Garfunkel, subtle solo classics, starbursts from Graceland, a crack 15-piece band. And yet it’s also quite different.

Never a natural showman, Simon wears a purple tuxedo over his T-shirt. After urging the fans to dance, he even throws some shapes himself (you have a ball, Paul). These songs are moving enough when heard in the car for the hundredth time, but here they come with an extra charge, an electric sadness shot through with joy. It’s a dance to the music of loss. 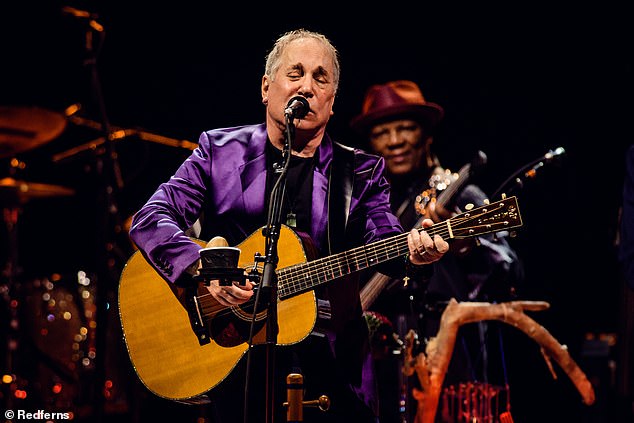 If songwriting were a sport, Paul Simon would be Roger Federer and Rod Laver rolled into one – a champion from decades ago, still close to his peak

To please the crowd, Simon plays all the hits, with the mysterious exception of Mrs Robinson. There’s a stately America, an emotional Mother And Child Reunion, a thunderous Obvious Child, a phosphorescent 50 Ways.

To please himself he plays three tracks from So Beautiful Or So What, from 2011, all of them intricate, and one so ambitious that it comes with a short introduction to the biologist EO Wilson.

To please everyone there’s Bridge Over Troubled Water. ‘I’ve had an odd relationship with this song,’ Simon says. In other words, Art Garfunkel made it his own with his vocal pyrotechnics. So its author turns it into chamber music, trading piano for strings and grandeur for intimacy. It’s less stirring but still gripping.

There are reminiscences too. Of Fifties New York, with music on every street corner – ‘Elvis, Fats Domino, Little Richard, doowop’. And of Sixties Lancashire, complete with the accent: ‘I played a working men’s club, and the announcer said “Shoot oop! You’ve had your foon.” Quite an introduction.’

In a 150-minute show the last hour is heaven. Diamonds On The Soles Of Her Shoes softens us up, You Can Call Me Al raises the roof, and then come two immense encores. There’s a piercing Still Crazy, a sparkling Graceland, a magical The Boxer, and two old songs that are all too topical – American Tune (‘the Statue of Liberty, sailing away from me’), and The Sound Of Silence. Of all Simon’s great lines, the one that resonates most, alas, is ‘Hello darkness, my old friend’. 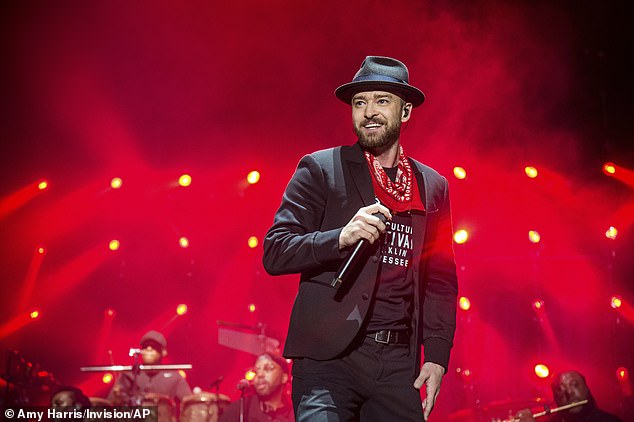 Between his energetic, likeable presence and a big, busy band, the show rolls along engagingly

On Justin Timberlake’s new album, Man Of The Woods, the artist once touted as the ‘millennial Michael Jackson’ is reduced to a madcap pop-anthropologist, embarking on a doomed quest to find the missing link between Kanye West and John Denver.

Thankfully, its transition to a live spectacle is more successful. The staging is ingenious, high-tech meets down-home, allowing Timberlake to zip between the main stage and a distant second platform.

While the dazzling opening fanfare for Filthy could have been choreographed by Nasa, later the arena is transformed into a backwoods summer camp. A plaid- shirted ensemble hunkers around a campfire, strumming rootsy numbers beneath a crescent moon. Hokey, yes, but genuinely intimate.

Musically, there’s no disguising the fact that J T has a paucity of killer songs – Cry Me A River, Say Something, the closing Can’t Stop The Feeling – nor that the attempted fusion of city and country remains unconvincing. Yet between his energetic, likeable presence and a big, busy band, the show rolls along engagingly – and when the music palls, there’s always something interesting to look at. 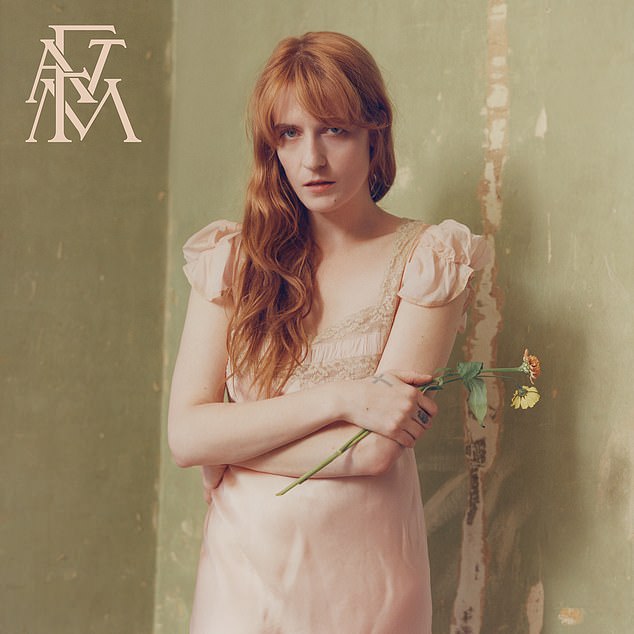 With any new Florence + The Machine song, the question is how quickly it can propel itself to a peak of piano-pounding emotion (usually about two minutes). High As Hope, Florence Welch’s fourth album, challenges that formula a bit. The bluesy Big God doesn’t go for the rousing climax, and Grace finds gospel uplift without stripping the gears. But there’s plenty of muscle among the restraint – Hunger and Patricia are vintage hair-flingers. 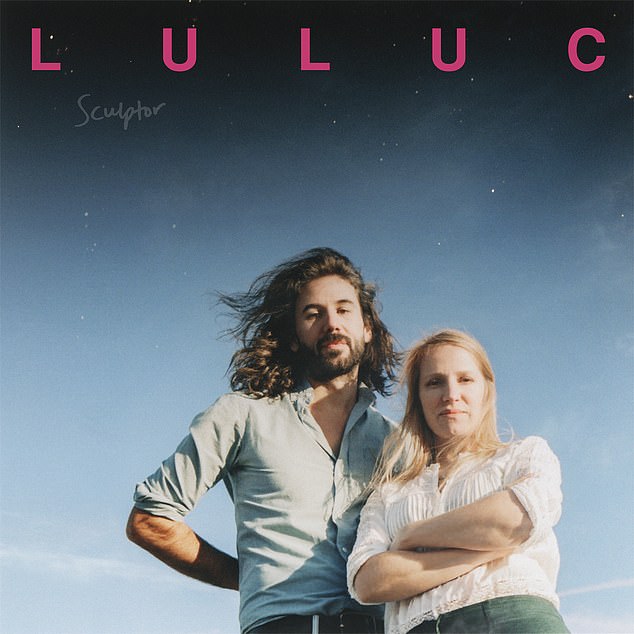 There might be more arresting albums this year than Sculptor by gentle male-female Australian duo Luluc, but there won’t be many prettier ones. Opener Spring is the kind of feast of harmonies The Mamas & The Papas once laid on, while Aaron Dessner chips in the type of instrumental texture on Heist and Kids that his band The National do so well. If you want an album to lounge to on summer evenings, Sculptor might be it.