The pair met on a video shoot in 1987 and have three children together – daughters Levi and Layla, and son Grady.

They split in 2006 but the devoted couple got back together again three years later and Paul became stepfather to Stacey’s son Jude, who she had after they broke-up.

Today, devastated Paul confirmed the news of his wife’s death and revealed he and their four children were by Stacey’s bedside when she died.

The wife of singer Paul Young, Stacey, has died aged 52 following a two-year battle with brain cancer, his publicist said 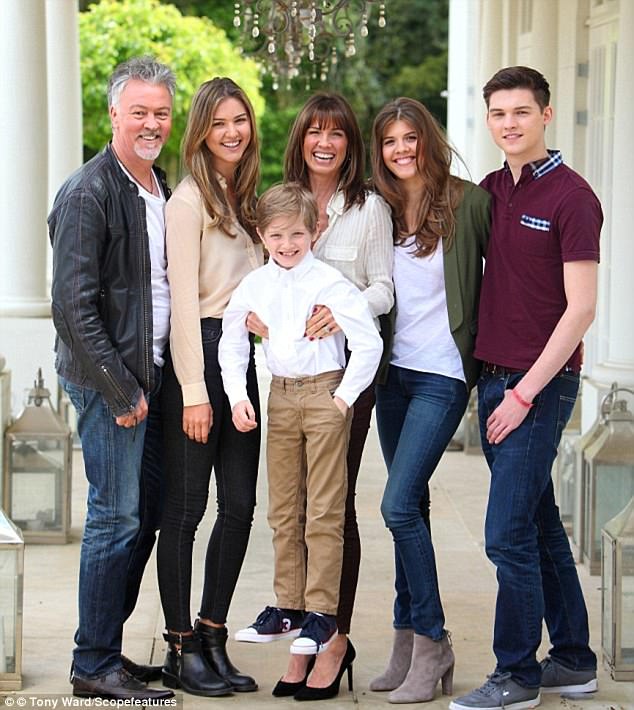 Paul, left, and his wife Stacey, with daughters Levi, Layla and son Grady. And then there is Jude, Stacey’s son from another relationship 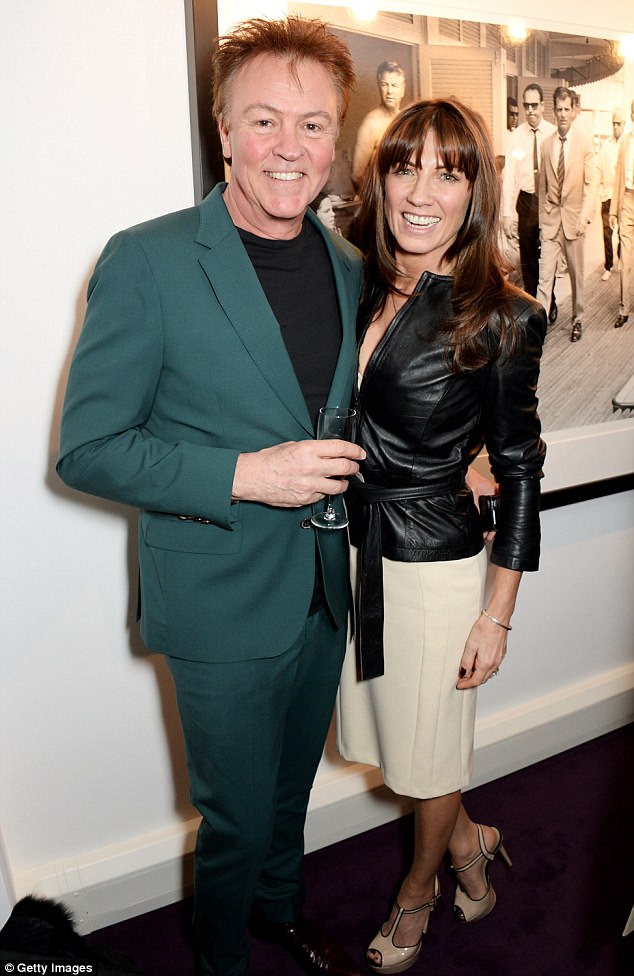 The pair are pictured here in 2014. Later that year, Paul said he was more in love with his wife than ever 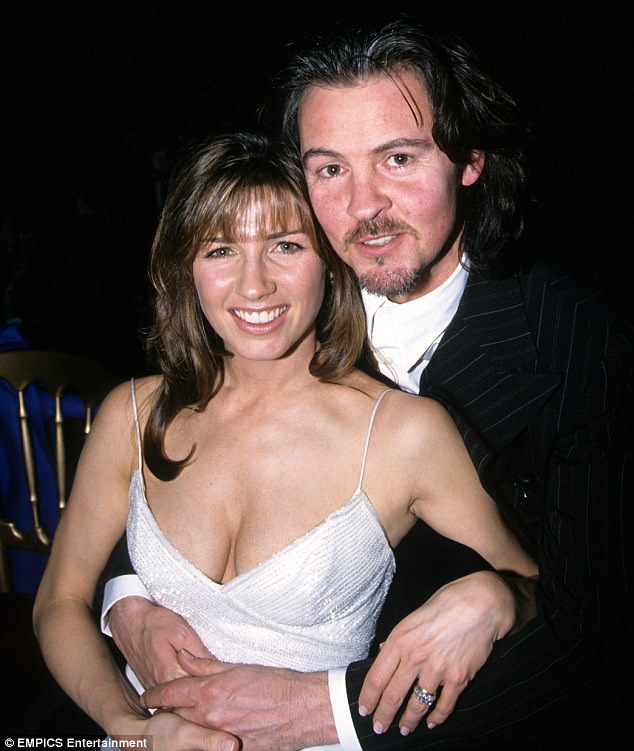 Paul and Stacey are pictured here at the 1996 Brit Awards. They had three children together

This afternoon, Paul Young confirmed his wife’s death on Twitter. Stacey, 52, died surrounded by her family

The singer paid tribute to his wife on Twitter this afternoon.

He said: ‘Sadly Stacey has passed away today after a 2 year fight with brain cancer.

‘She died peacefully at our home surrounded by family, friends and her four children: Levi, Layla, Grady and Jude.’

A statement released through their publicist said: ‘The singer Paul Young has today announced that his wife, Stacey Young, sadly passed away today after a two-year fight with brain cancer.

‘The family respectfully ask for privacy at this time.’

The couple encountered difficulties twice in their relationship, which spanned four decades.

In 1986, when they were still dating, Stacey had a brief fling with motorbike stuntman Eddie Kidd, but Paul went on to marry her a year later.

Young and Stacey split in 2006 before getting back together again three years later.

In the time they were separated, Stacey had her fourth child, son Jude, with Israeli businessman Ilan Slazenger. 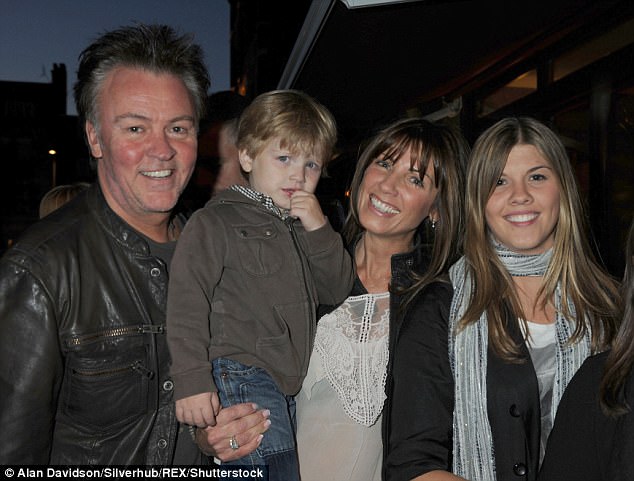 Paul and Stacey, pictured here in 2009 with their daughter Levi and Stacey’s son, Jude. The couple endured difficulties in their marriage including a 2006 split but they reunited 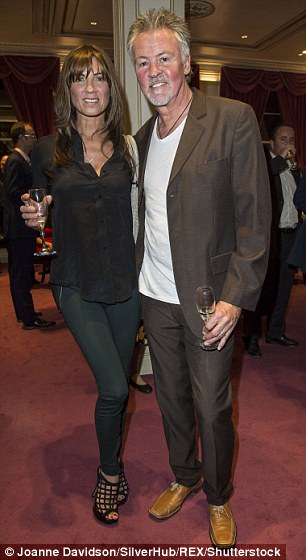 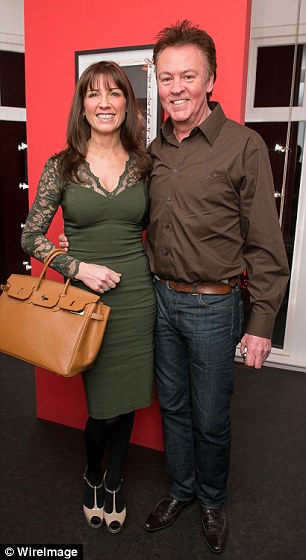 As soon as news of Stacey’s death broke, fans flocked to pay tribute on social media 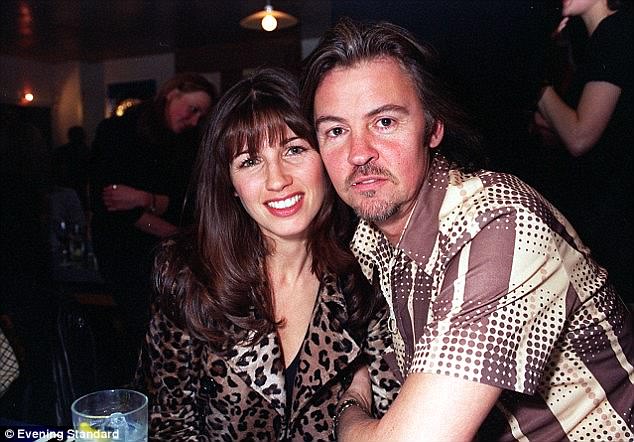 Young met Stacey on the video shoot for his second single Come Back and Stay in 1983. They are pictured here in 1998

When they broke up in 2006, a devastated Paul, known for songs Come Back And Stay, Wherever I Lay My Hat (That’s My Home) and Every Time You Go Away,  moved out of the family home in Hadley Wood, Herts.

He tried dating other women and even he even agreed to help out in a restaurant she ran with Slazenger. 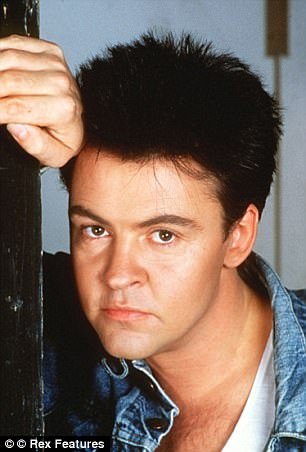 He said: ‘You have to work at marriage but it helps that I know we were meant to be together.

‘I have known that since I met her. She is funny; she has a good sense of humour. She’s a little bit wild, a little mad, but I love that about her.

‘And our children’s friends love coming round to our house because we are not a conventional family.

‘It was always important that things were as friendly as possible for the sake of the children. I don’t think they got too upset by it all. It’s been fine; none of them have had to go to therapy.’

In 2016, Paul discussed splitting with his wife – but denied she had had an affair.

‘But to then constantly see it was an affair, it wasn’t an affair.’

He said: ‘So shocked and saddened to hear of the passing of Stacey Young.

‘She was such a character and so down to earth. She featured in the Spandau video for Fight For Ourselves some years back. Sending love and best wishes to Paul, the children and family.’

After news of her death broke, fans rushed to pay tribute on social media.

Alana Ayres said: ‘So very sad to hear that singer Paul Young’s wife Stacey has died at age 52 from brain cancer… Terrible for him and their children godbless.’

David Perlmutter wrote: ‘So sorry to hear the news of Paul Young’s wife, Stacey, passing away. Thoughts with all the family and friends. RIP.’

John Miles Junior commented: ‘So sorry mate , all our love and thoughts are with you xx.’ 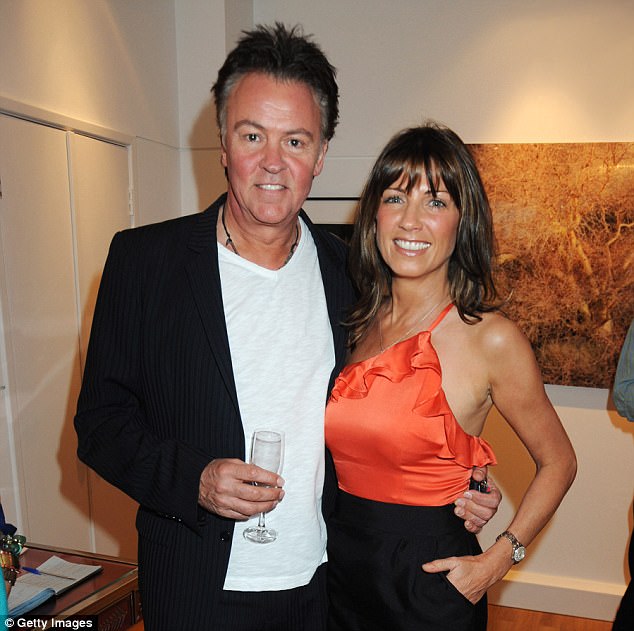 The couple, pictured here in 2007, split in 2006 before getting back together again three years later 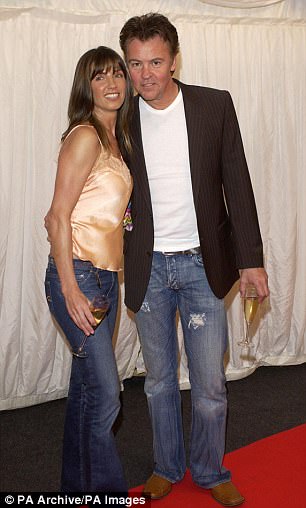 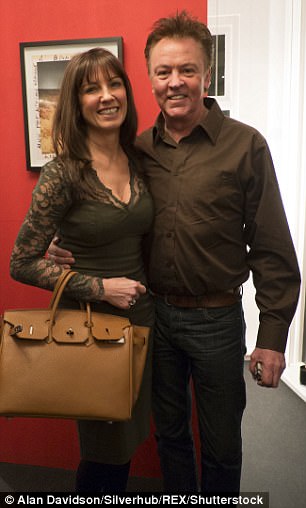 This afternoon, Paul confirmed the news of his wife’s passing on Twitter 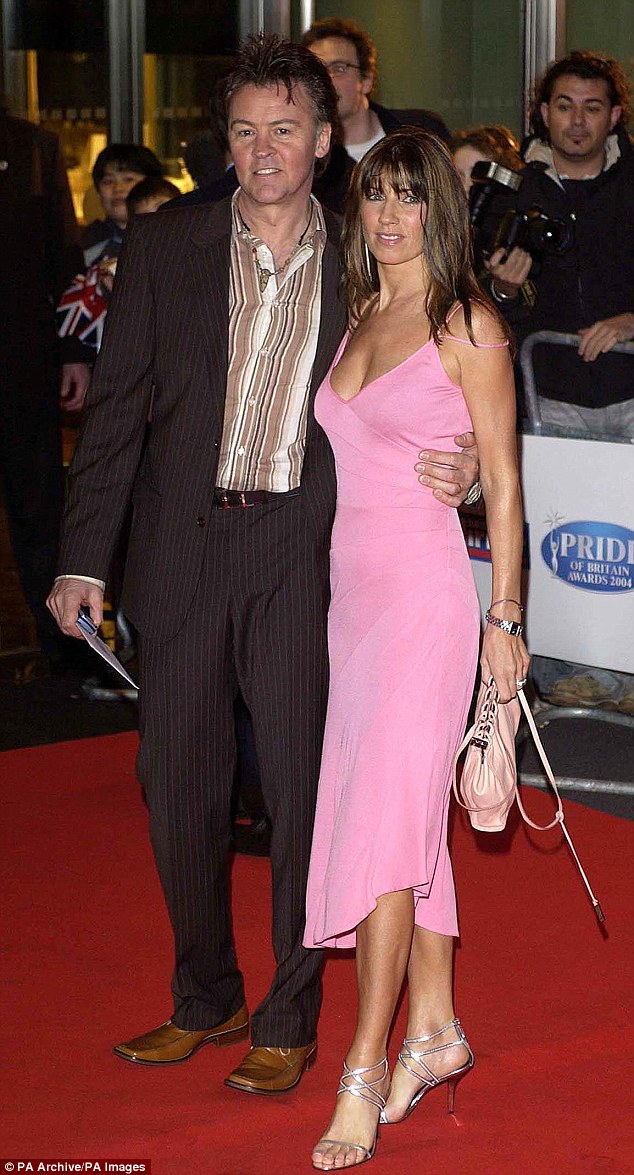