One Nation’s Pauline Hanson has spoken candidly about earning her reputation in Australian politics after 22 long years in Federal Parliament.

From her make-up to her politics, the controversial senator knows what she wants – something she believes comes with age, she told Stellar.

Hanson didn’t waste any time making a name for herself as a tough, opinionated force to be reckoned with when she was first elected as an independent in 1996 as the new member for Oxley, in Brisbane’s southwest. 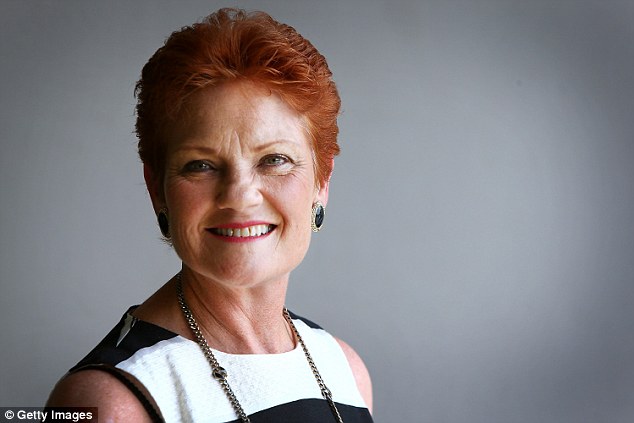 Her first speech saw her labelled as a racist after declaring her fears that the country was being overrun by Asians.

The One Nation party leader has come a long way since then, although she remains fearless when sharing her truest of thoughts.

She refuses to care what others make of her and it doesn’t bother her that she has little friends in Parliament.

‘Even now, the majority of the Greens and Labor Party won’t even say hello when passing,’ says Hanson. ‘Does it worry me? No. It shows the type of people they are.’

Hanson is 63 now and motivated by her voters to fight for principles and morals she wholeheartedly backs through hard work, honesty and integrity.

Known for her fiery red hair and the hard line she takes on immigration, Hanson isn’t fussed by anyone who may undermine her appearance.

‘I get a lot of compliments from everyone. People ask: ‘Who is dressing you?’ I dress myself!’ 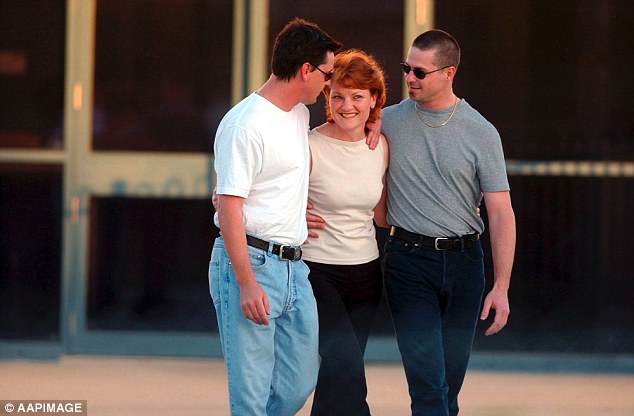 She says if shop assistants seek to sell her something that she doesn’t like, she tells them where to go.

Likely, she believes they can head in the same direction as those who think she is a racist.

‘I am calling for equality. Criticism is not racism; people need to understand that.’

Hanson’s new book Pauline Hanson: In Her Own Words showcases all of her major speeches up until the beginning of 2018.

She says this will give people a deeper understanding of who she is, and what she wants to achieve. 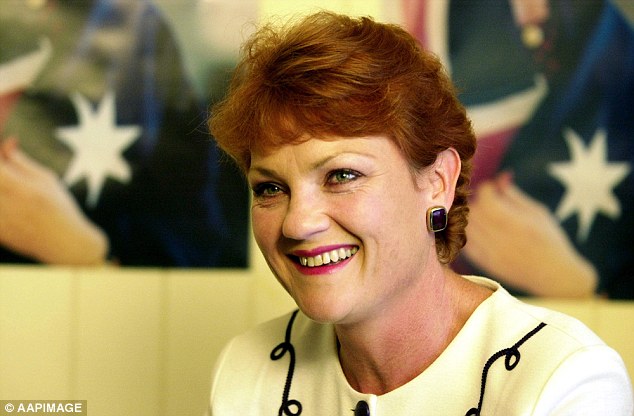 Her new book Pauline Hanson: In Her Own Words includes her major speeches and should allow others to understand her, she said