Pauline Hanson says immigrants are forming ghettos in parts of Australia and the situation is becoming so bad there will be ‘no-go zones’ that even the police will avoid.

Appearing on the Today show on Thursday, the One Nation Party leader praised New South Wales opposition leader Luke Foley for starting a conversation on the ‘white flight’ from parts of Sydney.

Mr Foley said on Wednesday white families were being forced out of western Sydney suburbs, due to massimmigration.

‘I’ve been saying this and I said it 20 years ago. I said there’ll be places in Australia that we won’t even recognise as being Australian,’ Senator Hanson said.

‘I said they’re forming ghettos and that is exactly what is happening and people are starting to talk about it.’

Senator Hanson again backed the NSW opposition leader, and claimed ‘people are forced out of their homes that they grew up in’.

‘They don’t want to live in these suburbs anymore because [immigrants] are not assimilating,’ she said. 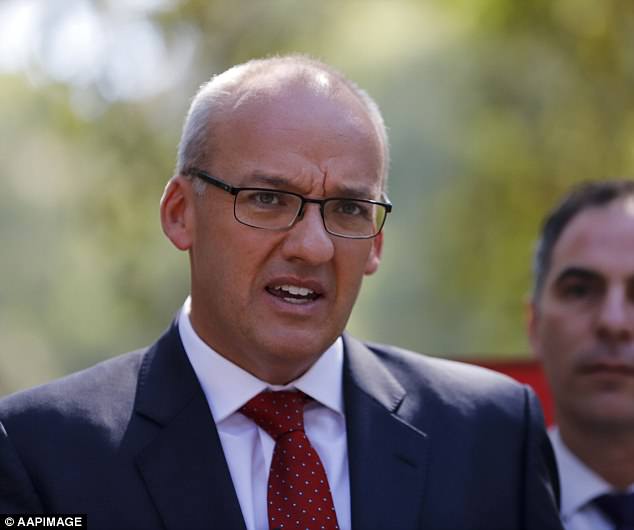 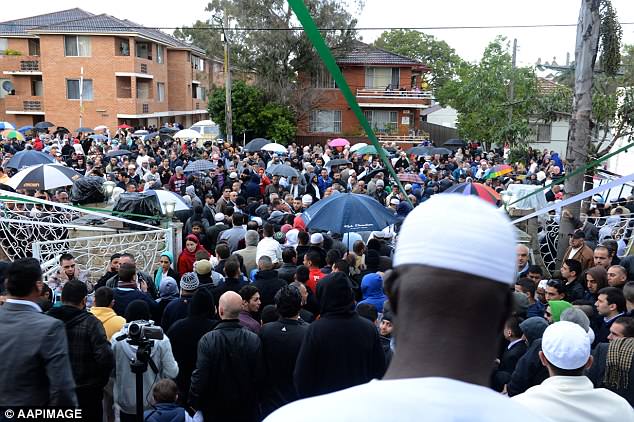 ‘There’ll be ghettos here, and there’ll be places like there are in France and Sweden and other countries around the world that will be no-go zones,’ she said.

‘Good on Luke Foley, because it needs to be debated.’

Senator Hanson acknowledged it was a sensitive subject, but said it was an important conversation people needed to stop tip-toeing around.

‘Let the people have their say. Stop shutting us down because the lefties believe that you’re offending people,’ she said. 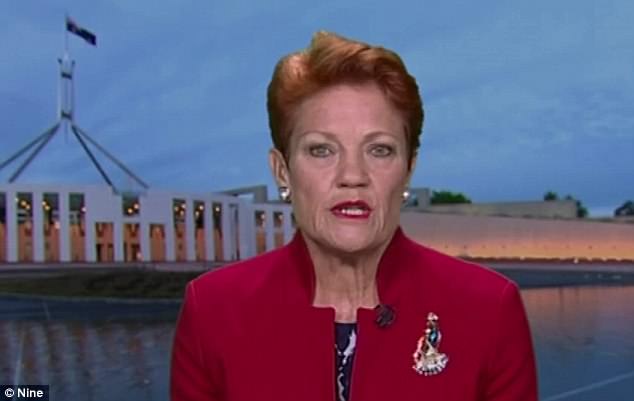 ‘Let the people have their say. Stop shutting us down because the lefties believe that you’re offending people,’ Senator Hanson said

Mr Foley said on Wednesday he was particularly concerned about Sydney’s south-west suburbs taking in a disproportionate number of refugees and forcing white Australians out.

‘It’s all right to come up with a grand gesture of we’ll take 10,000 Syrian or Iraqi refugees but where’s the practical assistance?’ he told The Daily Telegraph.

‘I’m saying, what about that middle ring of suburbs that have experienced, if anything, just a slow decline. In terms of employment, in terms of white flight – where many Anglo families have moved out?’

‘I’m not prepared to see the people of those suburbs denied opportunities that are taken for granted elsewhere.’ 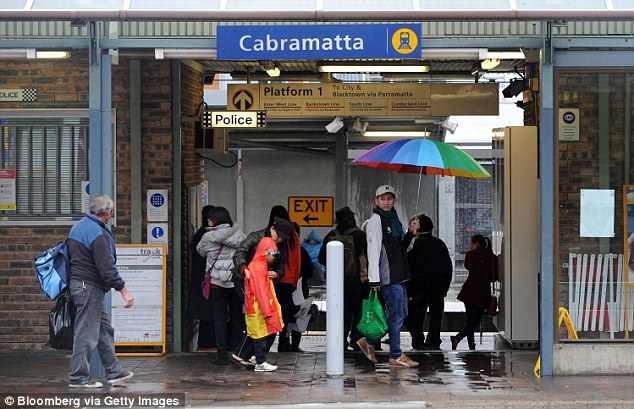 In January, it was announced at least half of the 12,000 Syrian and Iraqi refugees coming to Australia would be settled in Fairfield City Council, a trouble-prone area with nine per cent unemployment and high levels of drug use.

Fairfield and the surrounding area is home to more than 200,000 people, many from non-English speaking backgrounds.

Fairfield has settled 75 per cent of the Syrian and Iraqi refugees moving to western Sydney.

Iraqi-born residents make up more than a third of the recent arrivals, which is more than 10 times the Sydney average of three per cent.