They underline the true scale of the difference between what people in the public sector and those in profit-making enterprises are paid.

The average full-time private employee earned £532 a week before tax in April 2017, compared to £599 in central government, councils and other taxpayer-funded organisations, the Office for National Statistics said.

Those working for central government, councils and other taxpayer-funded organisations earn on average £67 more per week than their public equivalent, figures show

The gap has been narrowing in the past two years as a pay rise cap takes its toll on state workers. Private pay climbed 2.8 per cent this year, while there was a 0.9 per cent rise in cash handed out to staff from the public purse.

But private sector workers still earn just 89 per cent of what is given to those in public-funded roles, and the gap is even bigger when their far more generous pensions are also factored in.

John O’Connell, chief executive at the Taxpayers’ Alliance, said: ‘Taxpayers are grateful to the people who do difficult public sector jobs like nurses and police officers. But we also need to recognise they are funded through those in the private sector who are, on average, not earning as much.

‘So with the public finances still in the red, it’s not right to borrow even more money whilst also taking more from the productive sector of the economy.’

The figures will give ammunition to those who oppose ending the 1 per cent cap on public pay rises which the Treasury introduced in 2013.

Trade unions and Left-wing think-tanks have put pressure on the Tories for a rethink, despite warnings from the influential Institute for Fiscal Studies that increasing public pay in line with inflation will cost an extra £4.1billion a year by 2019-20. 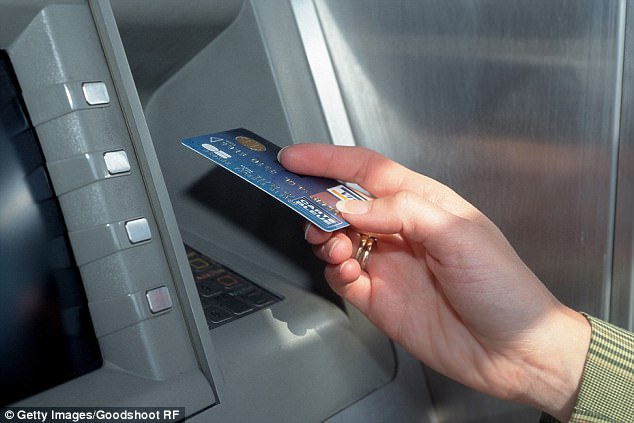 A wider announcement on pay could also be unveiled in next month’s Budget.

But public sector workers still earn substantially more despite the freeze and the bitter protests it has triggered.

Mark Littlewood of the Institute of Economic Affairs said: ‘This disproves the repeated rhetoric we hear that public sector workers are the worst off.’

The figures do not take into account the fact there are many more graduates and fewer low-skilled roles in the public sphere. However, public workers also benefit from other perks not included in the official figures.

The generous final salary schemes enjoyed in the public world have largely disappeared in private enterprise as companies see them as unaffordable.

This is largely thought to be due to a rise in the National Living Wage and means the earnings of the bottom 5 per cent managed to beat inflation.

The average worker saw a pay rise of 2.2 per cent, while inflation averaged 2.6 per cent last year.