The Equality And Human Rights Commission has launched an investigation into BBC pay practices over alleged ‘unlawful pay discrimination’ against women.

Females working for the BBC have been demanding change after it emerged ‘some women at the organisation have not received equal pay for equal work’.

The BBC insisted today the probe is over ‘historic pay practices’.

It came after an annual report, detailing how much the BBC’s top paid stars were taking home.

The report revealed all of the top seven earners were male and that many of the people taking home more than £150,000 – were male.

The row exploded when former China editor Carrie Gracie quit over her male colleagues earning significantly more then her.

She then donated her £280,000 payout from the Corporation to a women’s equality charity. 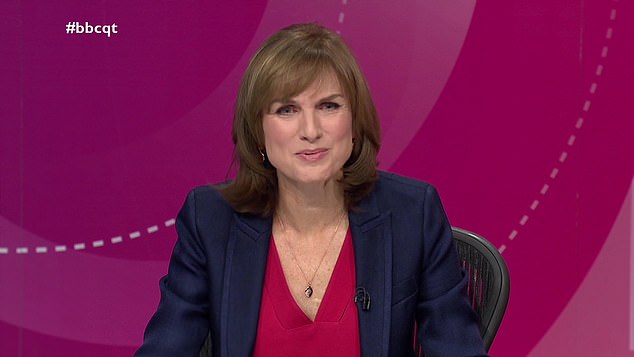 New Question Time host Fiona Bruce is among those who have called for a review into pay. She was among 40 females to sign a letter in 2017 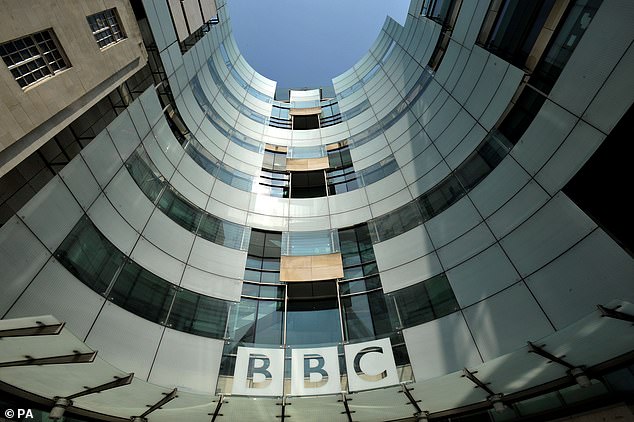 After reviewing materials from the BBC the watchdog said it is confident that is the case.

A statement on the EHRC website said: ‘The BBC has voluntarily provided us with a large amount of information about its pay policies and practices.

‘After looking at all of the information, we suspect that some women at the organisation have not received equal pay for equal work.

‘We are using our powers under the Equality Act to open an investigation, which will look at whether BBC staff experienced unlawful pay discrimination from 1 January 2016.

‘We will look at formal and informal pay complaints raised with the BBC by staff to decide if there has been unlawful pay discrimination against women and whether complaints have been adequately resolved.

‘We hope to finish our investigation by the end of 2019. We will publish a report once the investigation is done, setting out our findings, any action we have taken and recommendations for the BBC.’ 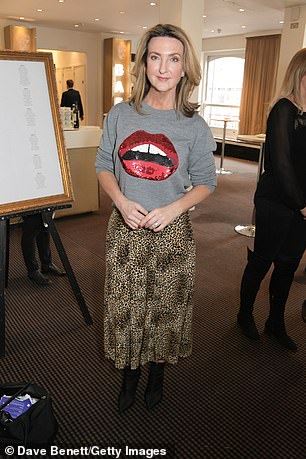 Damian Collins, chairman of the House of Commons Digital, Culture, Media and Sport select committee, said in a statement: ‘I am pleased that the Equality and Human Rights Commission will now be investigating the matter of equal pay at the BBC.

‘The Select Committee set out its concerns in our recent report on the BBC that they had failed in their obligations to ensure that men and women were being paid equally for work of equal value.

‘Having taken evidence from many women at the BBC, the Committee is also concerned that there remain a number of outstanding grievance cases with no clear end date in sight for their resolution.

‘It is right that the EHRC will not just be reviewing whether there were discriminatory pay policies at the BBC, but also the effectiveness of the system for grievances to be heard fairly.

‘This has clearly been a very distressing time for many BBC employees, and we would all like to see these matters brought to a successful conclusion.’

In a statement, the BBC said it is going through ‘significant reform’ as bosses said the review was ‘welcomed’.

The statement continued: ‘We are confident that the BBC can provide that assurance and indeed go beyond and demonstrate our commitment to be a model for others to follow in this area as a result of our reform programme, although of course we will learn any lessons from the EHRC’s work as we continue to deliver change.

‘The EHRC’s terms of reference acknowledge the programme of reforms the BBC has been undertaking. If they had worked with us prior to our reforms, they would have found a very different organisation. Some of the criticism levelled at us over this period was very fair as change was overdue. We believe our pay structures are now fair, transparent to staff and stand very positive comparison with other organisations.

‘Over the past two years we have actively encouraged people to come forward with questions over their pay. Many of these have been routine queries, and we have now resolved more than 85% of them. We also commissioned independent reviews which did not find systemic issues of pay discrimination but, along with work we’d already been doing, identified improvements to our pay structures which we have been making.

‘As we have already acknowledged, we have some historic equal pay cases. We are profoundly sorry for this. We regret the time it has taken to resolve all of the questions, but some of these are complex and have not been straightforward to resolve. We are determined to make progress on the remaining ones.’ 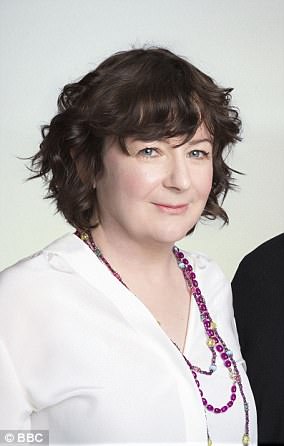 Jane Garvey said: ‘It should not have happened and should never have had to happen’

BBC stars have welcomed the broadcaster’s apology to Carrie Gracie – but said it was a battle that its former China editor should never have had to fight.

Woman’s Hour host Jane Garvey told the Press Association that the corporation’s apology ‘tells you everything you need to know’.

She said: ‘I’m so delighted for Carrie because I know it’s been a colossal strain for her. Although it’s great that she won the battle, it’s not a battle that she should ever have had to fight.’

The Radio 4 host said: ‘I hugely admire her for sticking her head above the parapet but it should not have happened and should never have had to happen.’

But she said Gracie had ‘won out and brilliantly’ because of the former China editor’s decision to donate her back pay to gender equality charity The Fawcett Society, ‘which is the most graphic illustration of the point that she was always trying to make – that it wasn’t about her but a point of principle’.

Garvey added: ‘She (Gracie) passionately believes in this – we have used our privilege to get this matter attention and I really hope it impacts positively on women who don’t have our privilege.’

She went on: ‘There are many other pay grievance claims going through the BBC featuring women on much smaller salaries and, obviously when you take in pension contributions over 15 or 20 years, that adds up to huge sums of money that women have been missing out on.’

Broadcaster Shelagh Fogarty quipped that the BBC was ‘in development’ – after Gracie told MPs earlier this year that she was given that assessment of her own career for not being paid as much as her male counterparts by the broadcaster.

‘All power to you, Carrie. Who’s ‘in development’ now?’, she tweeted, adding: ‘Hopefully the BBC.’

Presenter Clare Balding tweeted: ‘I admire Carrie Gracie so much for her principled stand and applaud the dignity with which she has handled this situation.

‘To donate all of the agreed backpay confirms what we already knew – she is not fighting the fight for herself but for ALL.’