She failed to receive a rose from of Nick ‘The Honey Badger’ Cummins on Wednesday’s episode of The Bachelor.

And it’s back to lesson plans and drills for PE teacher Blair Thomas, who revealed to  OK! Magazine that she had to keep her involvement in the show a secret from the primary school she is employed at.

‘My work had no idea,’ the 27-year-old said, adding that her young students are enjoying seeing her on television.

‘My work had no idea!’ PE teacher Blair Thomas has revealed her colleagues and students were blindsided when she appeared on The Bachelor

‘I literally have to hear hundreds of times a day, “Oh my God, you’re on The Bachelor!”‘ added the Queensland native.

Blair’s appearance on the show has also proven to be a hit with the mums and dads as well.

‘A lot of the parents came up to me and said, “Oh, it’s really nice how you stuck up for Vanessa Sunshine,” she said. 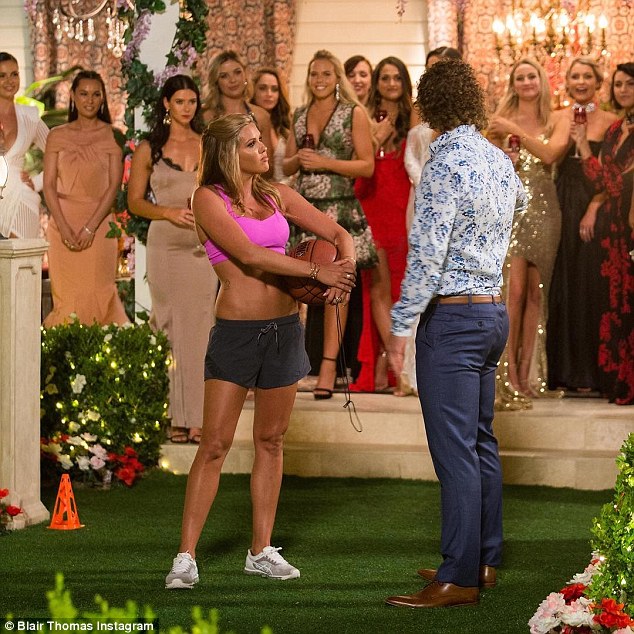 ‘I literally have to hear hundreds of times a day, “Oh my God, you’re on The Bachelor!”‘: The 27-year-old told OK! Magazine she had to keep her involvement in the show a secret from the primary school she is employed at, but that her students are enjoying seeing her on televison

However, Blair’s good nature got the better of her after she was involved in an argument with resident ‘villain’ Romy Poulier on Wednesday’s episode.

She had told Cassandra Wood how she overheard Romy calling her ‘desperate’ during a one-on-one chat with Nick’s sister Bernadette.

‘Tell me why you were listening to my private conversation with Bernadette!’ Romy demanded. ‘So, can you answer that?’ 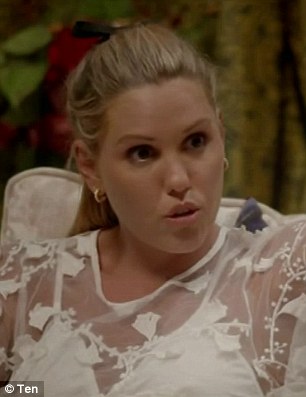 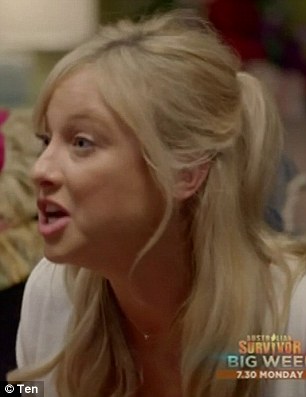 Showdown! Blair’s (left) good nature got the better of her after she copped a verbal lashing from resident ‘villain’ Romy (right) describing Cassandra as ‘struggling and desperate’ in her one-on-one with Nick’s older sister Bernadette

Blair explained that she had been getting changed in her bedroom when she accidentally overheard their private conversation.

Romy became enraged and snapped back: ‘Don’t f**k with me! Don’t ever put words in my mouth again. Come to me like an adult.’

The Bachelor continues Thursday at 7.30pm on Network Ten 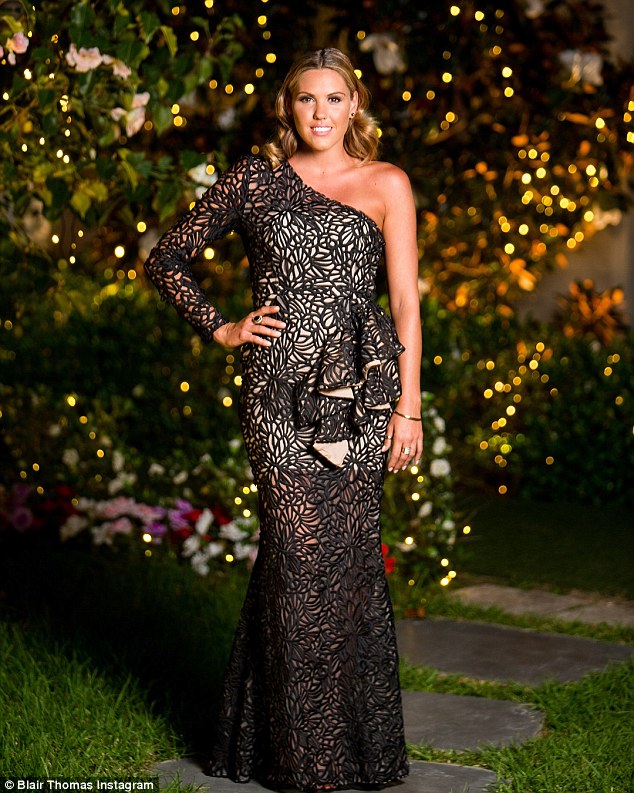 Unlucky: Unfortunately, Blair failed to steal the heart of Nick ‘Honey Badger’ Cummins in Wednesday’s episode of The Bachelor