PE teacher stole £100,000 of tax repayments and blew it on Las Vegas holiday

A PE teacher who stole £100,000 of tax repayments and spent it on online gambling, a holiday to Las Vegas and football matches has avoided jail.

The Leeds United supporter has been given a suspended 21-month prison sentence following an HMRC investigation.

Wakeman, from Birmingham, was seen in Facebook photos enjoying a luxury holiday to Las Vegas, where he was seen posing outside Caesars Palace and enjoying a trip to the Grand Canyon.

The PE teacher, who teaches at the Grace Academy in Solihull, also splashed out on other holidays, Leeds United football games and golf memberships.

Prior to working at the school, he ran two companies, the Sports Plus Scheme Staffordshire and Inspire Sports Education Limited.

Tax returns filed by Wakeman raised suspicions among HMRC, who launched a criminal investigation in June 2016.

He initially denied any wrongdoing and even produced fake invoices and bank statement to support his lies. 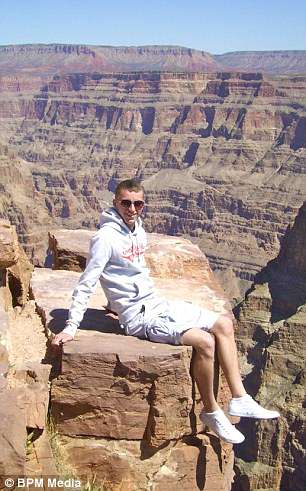 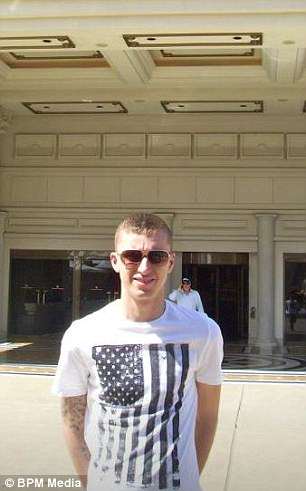 The PE teacher spent money on expensive holidays to Las Vegas, where he posted pictures on Facebook of him at the Grand Canyon and outside Caesars Palace hotel and casino

Yet in October 2017 he finally cracked and admitted to producing false documents and fraudulently claiming VAT repayments between October 2013 and August 2016.

HMRC found Wakeman had spent £100,000 in cash to fund his online gambling habit.

‘He was abusing the tax system to fund a lifestyle he couldn’t legitimately afford.’

He added: ‘Tax fraud is not a victimless crime. It affects us all by depriving the public services of vital funding.

‘I would ask anyone with information about tax fraud to report it online or contact our Fraud Hotline on 0800 788 887.’ 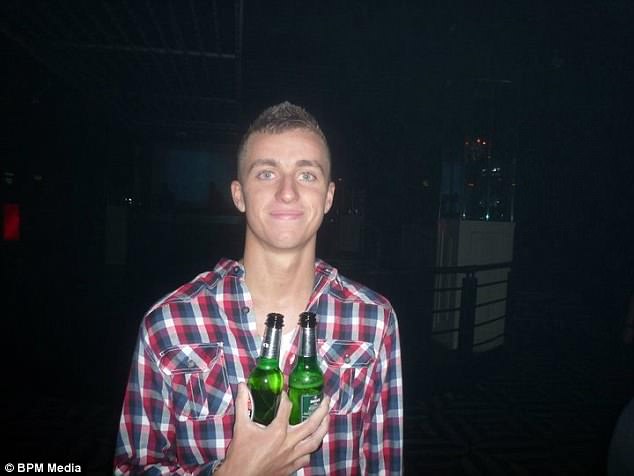 HMRC found Wakeman had spent £100,000 in cash to fund his online gambling habit