The collisions on the Monash Freeway led delays to stretch from Blackburn Road to Heatherton Road.

Four vehicles collided near Jacksons Road around 6am and caused the closure of three city-bound lanes, The Herald Sun reported.

Several people were assessed by paramedics but nobody was taken to hospital.

All three lanes were reopened around 7.15am.

Two other crashes near Blackburn Road and Wellington Road were attended by emergency services.

The right lane is closed off at both crash sites.

An Ambulance Victoria spokesperson said one motorist had been taken to Dandenong Hospital and was in a stable condition.

VicTraffic said drivers should use the Princes Highway as an alternative route. 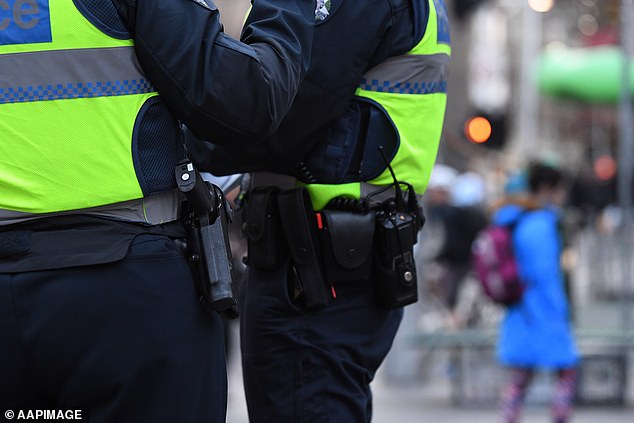