The Dublin-born actor, who played Ryan in the first series of the hit BBC show in 2013, died on Sunday.

He was also known for his five years on popular Irish soap Fair City, playing the character Robbie.

Sheils’ agent Lisa Richards, released a statement to Irish broadcaster RTE, saying: ‘We are deeply shocked and saddened to learn of the sudden passing of our client and friend Karl Sheils yesterday.

‘Karl was a uniquely talented individual, simultaneously intense, light-hearted, funny, sharp witted, outspoken and intensely powerful as an actor, director and artistic director of the Theatre Upstairs – where he was such a support and mentor for young writers and directors – and of his own company Semper Fi before that.’

She added: ‘Our hearts are broken but today our thoughts are with his partner Laura and his family, his children, their mother Dearbhla and his many close friends, among whom we count ourselves lucky to have been for so many years.’ 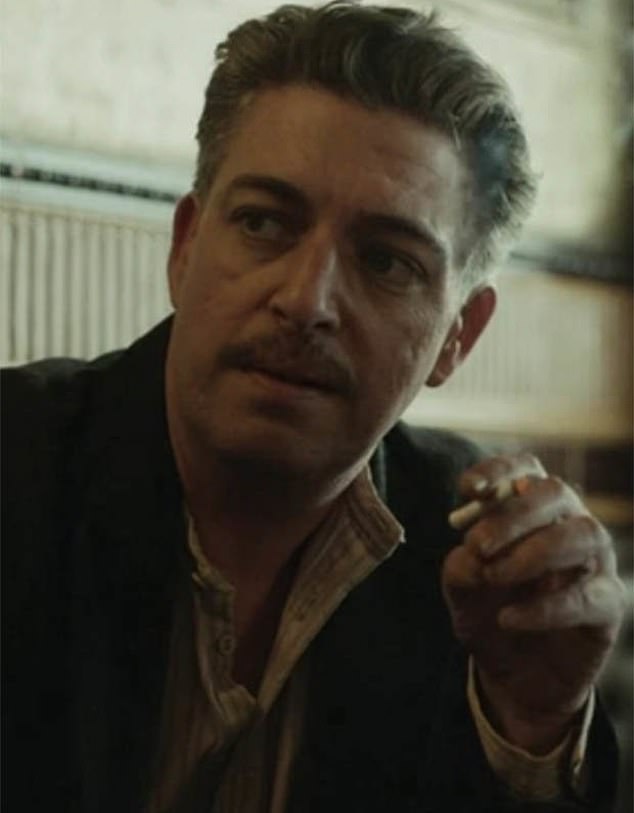 Hit drama: The actor, who played Ryan in the 2013 series of the hit BBC show, died on Sunday

Brigie De Courcy, Excecutive Producer of Fair City also paid tribute on Monday, saying: ‘We are absolutely devastated and he will be so greatly missed by the entire cast and crew.

‘Our thoughts are with his family at this incredibly sad time.’

Shiels became a regular on Fair City in 2014, becoming one of the most prominent characters. He last appeared on television on Sunday night in the popular show. 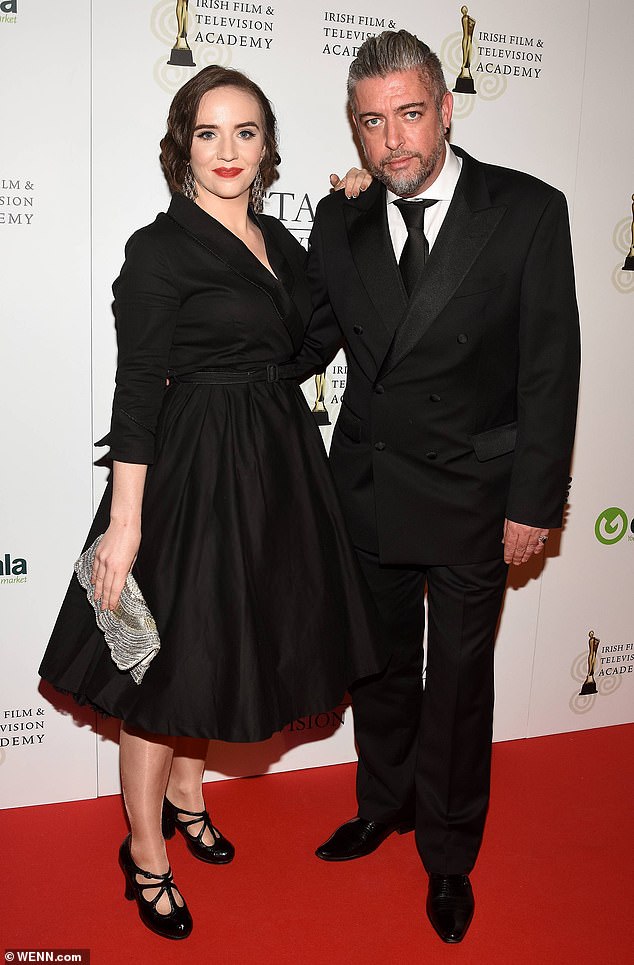 Family: Karl pictured with his partner Laura Honan at the IFTA Gala Television Awards in Dublin in 2016

Sheils began his career as an electrician but changed direction in the early nineties when he trained with the Gaiety School of Acting.

The talented actor appeared in the 2005 film Batman Begins, as well as TV shows Foyles War, Doctors, Into the Badlands and The Tudors.

He had a prominent stage career, appearing in several productions in Dublin’s Abbey Theatre including Beauty in a Broken Place, At Swim-Two Birds and The Barbaric Comedies. 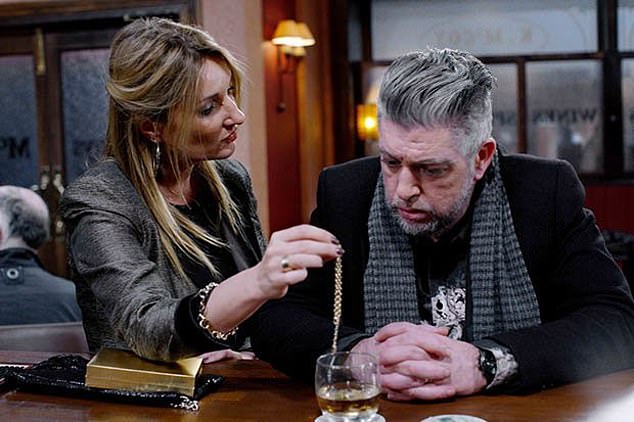 Popular: Shiels became a regular on Fair City in 2014, becoming one of the most prominent characters. He last appeared on Sunday night in the show (pictured with Aisling Eyre) 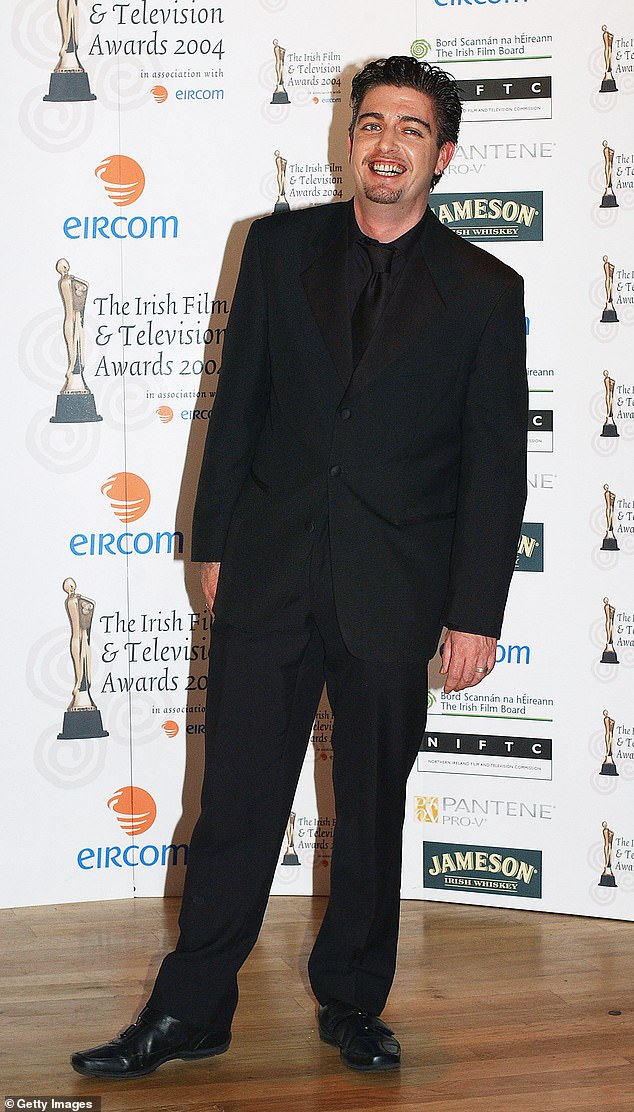 Irish talent: He was also known for his five years on popular Irish show Fair City, playing the character Robbie, pictured in 2004 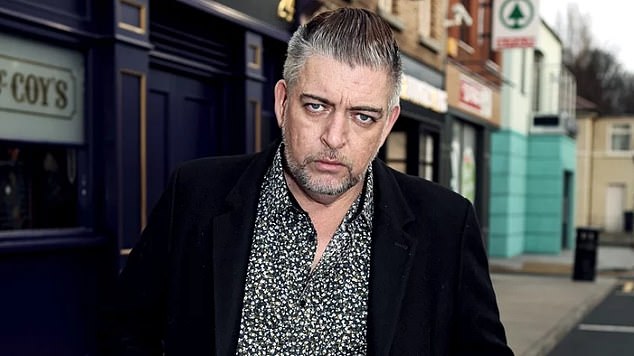 Karl’s colleagues have paid tribute online, with his Fair City co-star Eric Lalor writing: ‘Absolutely stunned and heartbroken to hear of the death of Karl Shiels.

‘A hugely gifted actor and a really great friend, I will miss him so much. Thinking of his gorgeous family, may he Rest In Peace.’

Actor and comedian Tom Moran marked his friend’s death with a Twitter photo writing: ‘In absolute shock to hear that Karl Shiels has passed away.

‘Karl was a mentor, supporter, critic and friend and, when you made him laugh, you knew you were really onto something. 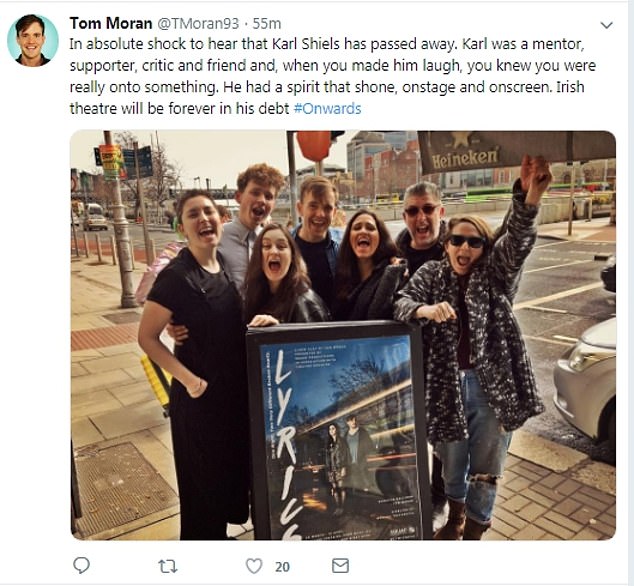 Friends: Karl’s colleagues have paid tribute online, including actor Tom Moran who wrote that he was ‘in absolute shock’