Orlando pediatrician Dr. Ishrat Sohail was arrested and released on Friday for giving partial doses of vaccines to patients and for Medicaid fraud

An Orlando pediatrician has been arrested for giving partial vaccine doses to children and Medicaid fraud.

Dr. Ishrat Sohail posted bond and was released from jail Friday after police found she had given partial doses of vaccines to 500 patients.

Sohail allegedly committed the crime for financial gain. By giving partial doses, she could stretch the contents of a vial on more patients to earn more money.

The vaccines she distributed were also intended for Medicaid and non-insured children, but she gave and charged them to patients with private insurance.

She was caught after officials raided her office and discovered partial doses of Hepatitis A, HPV and whooping cough vaccines in the office refrigerator, which contradicted the bills for full doses that she sent to insurers, according to WKMG-TV.

In January the Florida Department of Health and the Office of the Attorney General raided the doctor’s Orlando office in a joint investigation, where they found the partial doses. The Florida doctor ran into trouble with state health officials in 2016 for giving vaccines intended for Medicaid and uninsured patients, to those with private insurances Sohail, pictured above in 2011, was outed by one of her staffers who alerted fraud authorities

She never had the opportunity to carry out the deed.

Investigators said an employee claims at least two patients tested positive for the flu but Sohail never told them as a way to cover up any suspicious over the partial vaccine practices, according to CBS.

This is not the first time Sohail has landed in hot water with state officials. 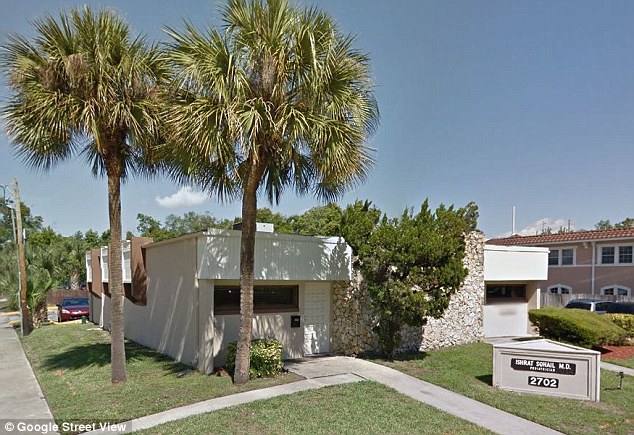 Her office, pictured above, on Orange Avenue in Orlando had distributed 500 vaccines to children 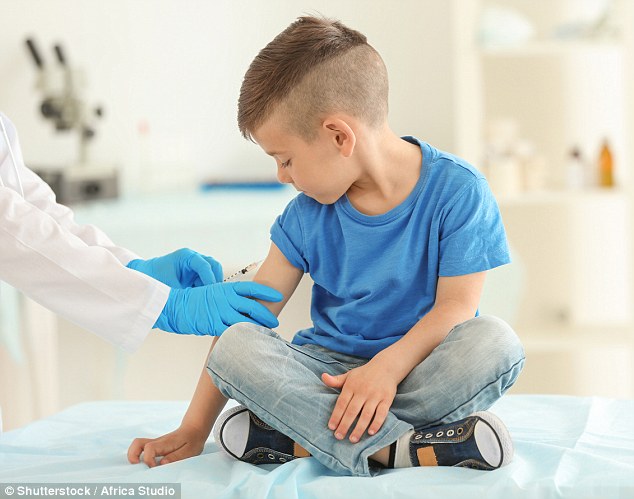 She first landed on health official’s radar in 2016 when she billed private insurance companies for two vials of a vaccine instead of one. Those vaccines too were intended for Medicaid patients.

Officials then restricted her to limited doses and she was suspended for two months.

The department is contacting the 500 child patients effected by Sohail’s actions.

Authorities are alerting any child that received vaccines from Sohail between 2016 and 2018 to consider revaccination.

The partial vaccines pose a threat to the children as they do not provide sufficient protection against ‘potentially dangerous vaccine preventable diseases’.

Officials also say that there is possibility that Sohail did not follow proper sterilizing practices for the vaccines and warn for parents to report any severe adverse reactions in their children.