Pedro has completed his Roma exit with a shock move to arch-rivals Lazio after being exiled by Jose Mourinho.

The forward makes the rare switch after Roma released him for free, according to Gazzetta.

His contract with the Giallorossi wasn’t set to expire until 2023 but the 34-year-old has agreed a two-year deal worth €2m (£1.7m) a year with Lazio.

The exchange is one of convenience for both clubs, in particular for Roma who will save considerably in the wake of Pedro’s exit.

Roma are in need of balancing their books after becoming burgeoned with debt and the former Chelsea striker would have cost the Giallorossi another £6.8million over the next two seasons. 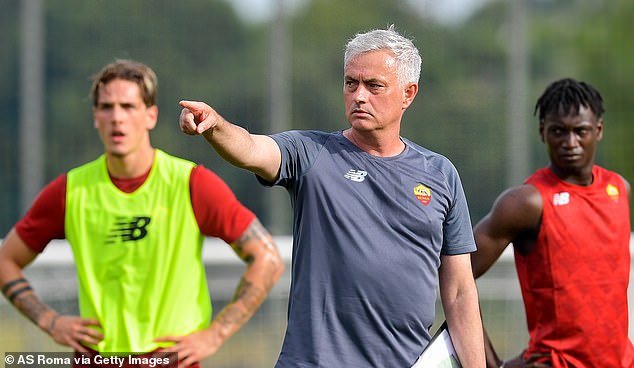 The Giallorossi were unwilling to sell or loan Pedro abroad as they would lose tax breaks with the cost potentially amounting to €3.5m (almost £3m).

The low-cost transfer also works in Lazio’s favour as the Biancocelesti haven’t been able to register new players unless President Claudio Lotito pumps £8.5m into the club.

The Spaniard only joined Roma last summer after his Chelsea contract expired but has been deemed surplus to requirements since Mourinho’s arrival at the Stadio Olimpico.

Pedro had been a regular starter under Paulo Fonseca, making 40 appearances in all competitions, registering six goals and seven assists. 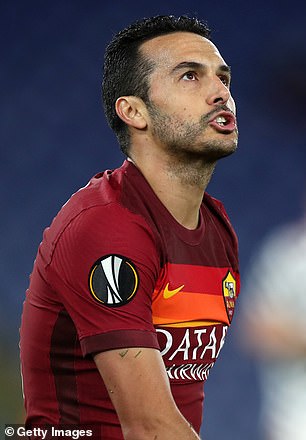 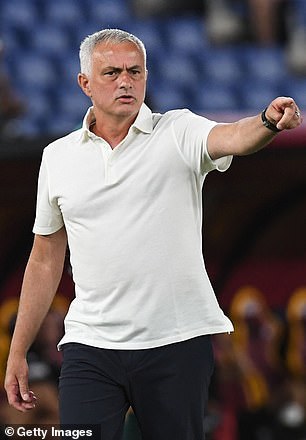 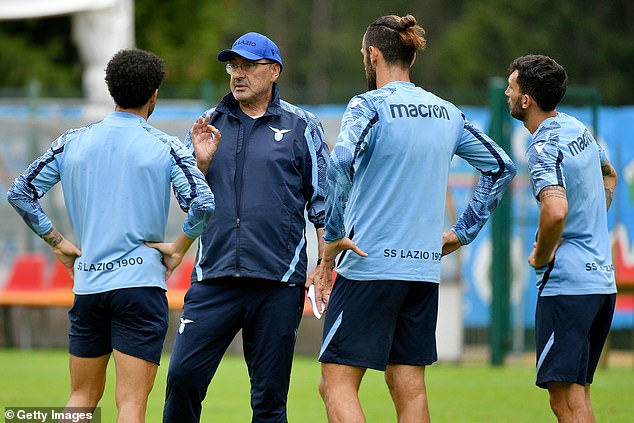 But the forward was shunned under Mourinho, who was responsible for bringing Pedro to Stamford Bridge in 2015, and didn’t even feature in Roma’s pre-season training.

From one former Chelsea manager to another, Pedro will reunite with Maurizio Sarri at Lazio.

Sarri could look to play his latest signing in their Serie A opener against Empoli on Saturday.

The last exchange over the river Tiber was in 1981 when Carlo Perrone completed the reverse of Pedro’s move, switching Lazio for Roma.

In more recent times, Angelo Peruzzi, Sinisa Mihajlovic and Diego Fuser have all worn both shirts but with intervals at other clubs between the two stints.