Argentina and Brazil lock horns for the 111th time in Saudi Arabia on Friday evening to renew one of football’s most iconic rivalries.

Brazil have won a record five World Cups to Argentina’s two and hold an advantage in the head-to-head history of the two proud footballing nations, having won 46 matches to the Albiceleste’s 39.

The most recent of those resulted in a 2-0 win for Brazil’s Selecao at this summer’s Copa America, which they went on to win.

With so many of the world’s greatest ever players having hailed from Argentina and Brazil, Sportsmail has put together an all-time combined XI ahead of Friday’s clash.

A World Cup winner in 1962, Gilmar was known as ‘Pele’s goalkeeper’ having played with the icon for so long with both Brazil and Santos. It is fair to say that neither Brazil nor Argentina are renowned for producing great goalkeepers but Gilmar, known for his sharp reflexes and composure, was an exception before that ruled was formed. He died of a stroke aged 83 in 2013. 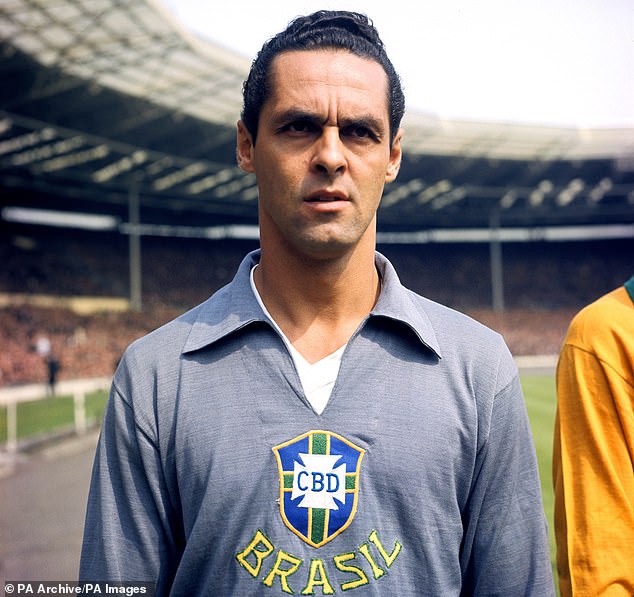 Scorer of that goal in the 1970 World Cup final against Italy, Alberto was captain of probably the greatest Brazilian side of all-time and the original marauding right back, inspiring the likes of Cafu after him. Went on to have a managerial career spanning 22 years before dying of a heart attack aged 72 in 2016. 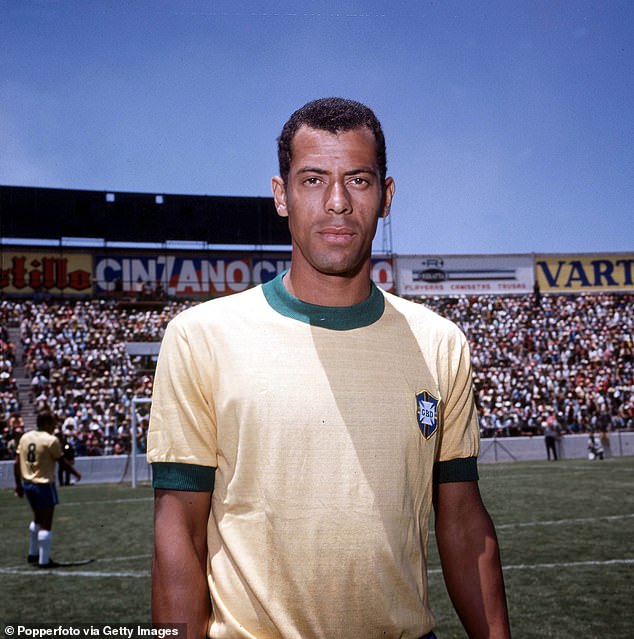 Like so many of the superstars in this team, Passarella was a truly unique player. He was very short for a centre back at 5ft 8in and possessed a brilliant goalscoring record. Captained Argentina to their first World Cup triumph in 1978 and is the only player to have picked up a medal for both that and their second title in 1986 – despite missing every match of the latter with a bout of enterocolitis. Managed Argentina at the 1998 World Cup when they beat England on penalties before being knocked out by a brilliant extra-time winner by Holland’s Dennis Bergkamp. 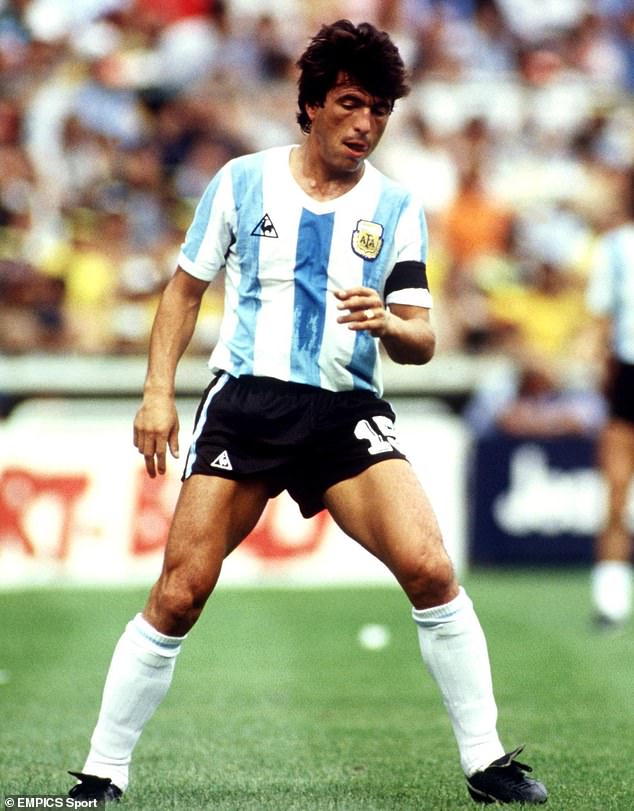 The best left back in the world for the best part of a decade, and arguably the greatest ever. Possessed a hammer of a left foot and needed no second invitation to bomb forward and use it. Won the World Cup in 2002 as well as everything there was to win with Real Madrid at club level. 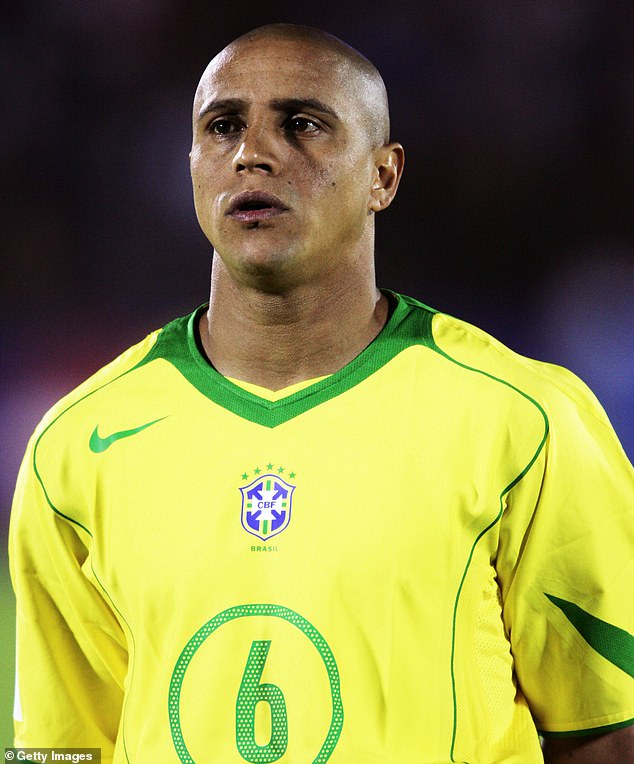 As with goalkeeper and centre back, defensive midfield is another area where these South American giants are not renowned for producing world class players. Make no mistake though, Mascherano was one, despite his understated style. Almost single-handedly dragged Argentina to World Cup glory in 2014 with Lionel Messi and Angel di Maria misfiring and his tenacity would be welcome in this flair-packed team. 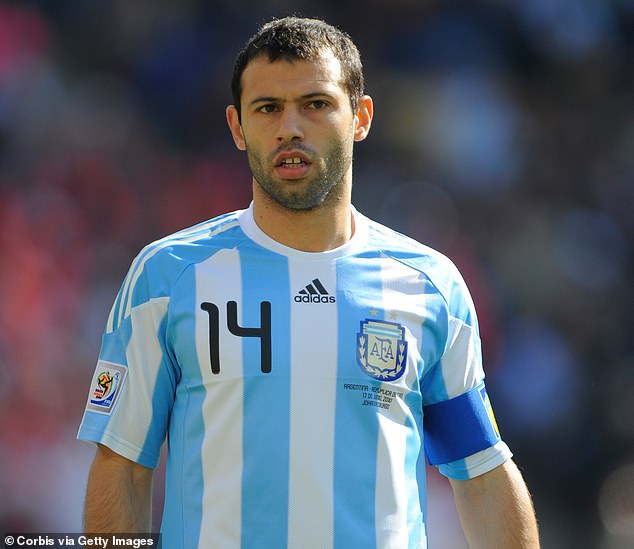 Playmaker and free-kick specialist who was at the heart of the Brazil side that won back-to-back World Cups in 1958 and 1962. Playing slightly deeper in our team to accommodate an embarrassment of riches up front, Didi had a brief spell at Real Madrid in 1959-60 where he won a European Cup but left after clashing with Alfredo di Stefano. Died from cancer in 2001 aged 72. 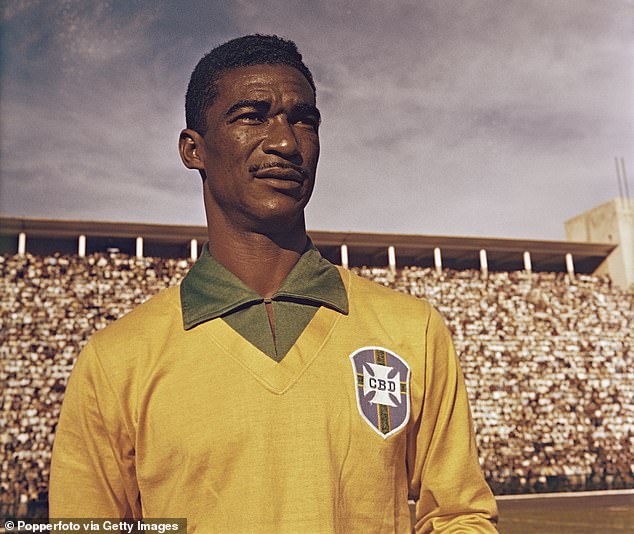 Widely regarded as the second greatest Brazilian footballer ever, Garrincha was also a double World Cup winner who spent almost his entire career at Botafogo, where he played alongside Didi. Standing at just 5ft 6in, Garrincha – which means Little Bird in Portuguese – was an out-and-out right winger and is still considered to be the best dribbler of all-time. A heavy drinker, Garrincha died of cirrhosis of the liver in 1983 aged just 49. 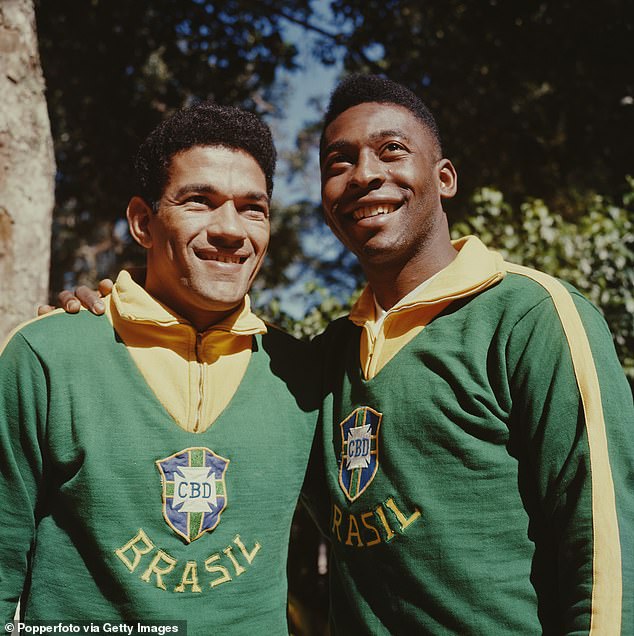 The only player in our XI to still be playing international football, Messi needs little introduction. Has yet to win the World Cup but is eyeing up a final crack at it in what will be his fifth attempt in 2022, when he’ll be 35. Considered by many to be the greatest player of all-time, Messi is another outstanding dribbler but has the vision and passing skills to play deep and central, where he finds himself in our team. 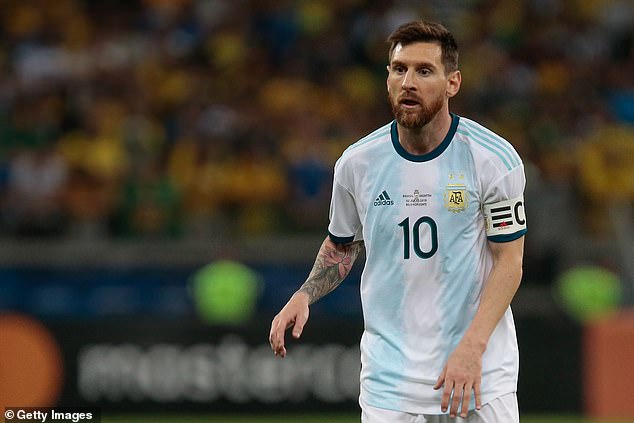 Attacking midfield was always going to be the toughest selection choice, but Zico merits his place ahead of Socrates, Ronaldinho and Jairzinho – all world class players in their own right. Somehow never won the World Cup, having been the focal point of the brilliant Brazil team in 1982 that is considered the best not to have done so. Now 66, has embarked on a nomadic coaching career since retirement. 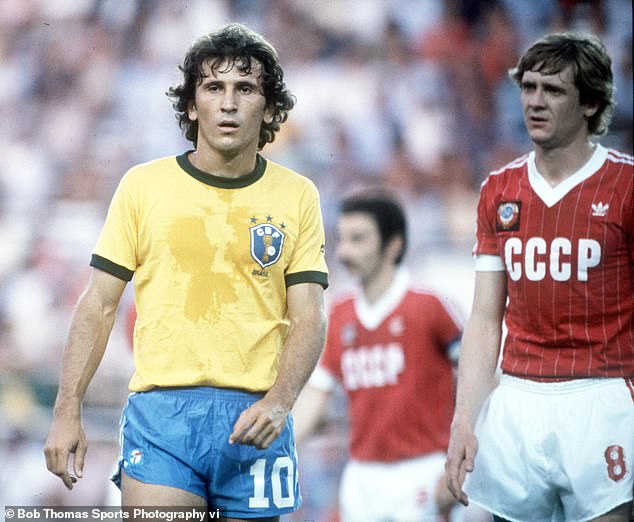 The first name on the team-sheet. Messi and Cristiano Ronaldo may have edged into the question with Pele and Diego Maradona over who is the best player ever but Pele still wins most votes, 42 years after his retirement. The only player ever to win three World Cups, the most prolific goalscorer ever and a brilliant all-round game. 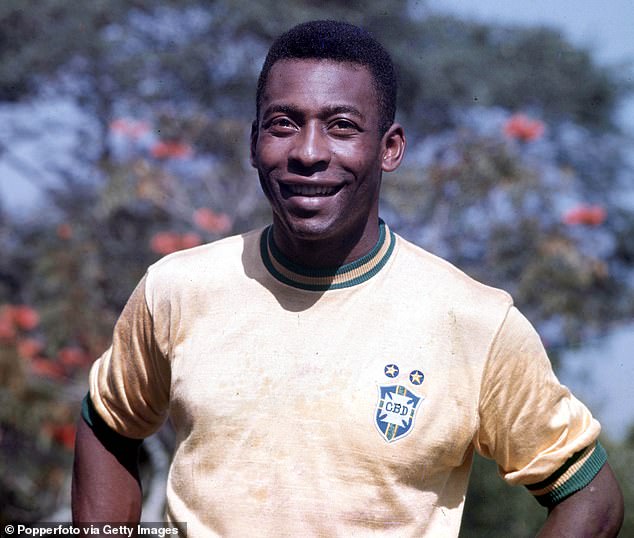 The yin to Pele’s yang, one suspects these two might work rather well together – especially with Messi, Zico and Garrincha supplying them. A pure, instinctive genius, who could do things no one did before or since – except perhaps Messi. Was told he was too young for the 1978 World Cup despite making his debut a year earlier aged 16, but made up for lost time by inspiring Argentina to the 1986 trophy with his unique combination of sublime skill and ruthless gamesmanship. 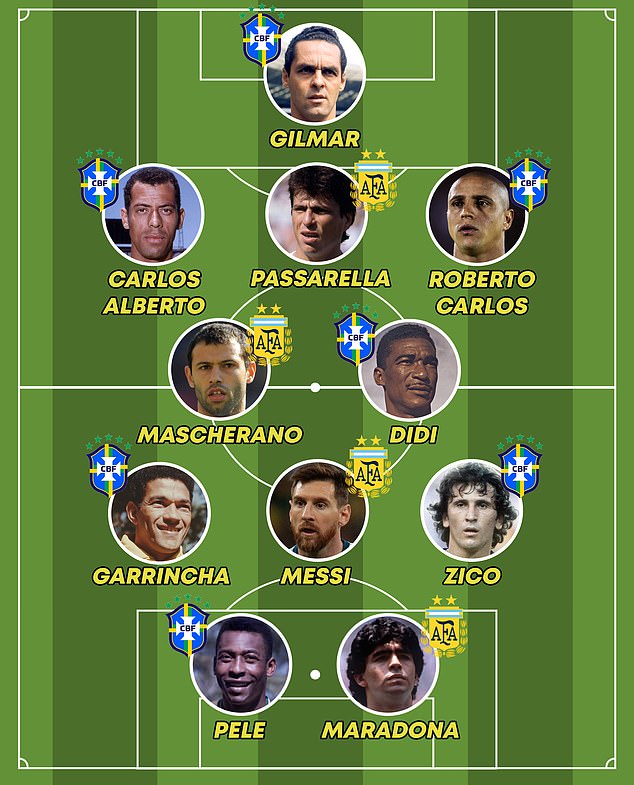