ORLANDO, Fla. (AP) – The New Orleans Pelicans were encouraged by holding an opponent under 100 points, even though it was the struggling Orlando Magic.

DeMarcus Cousins had 26 points, 11 rebounds and six assists, and the Pelicans never trailed Friday night in a 111-97 win over Orlando.

Anthony Davis added 20 points and 11 rebounds, and Jrue Holiday had 24 points for New Orleans, which had given up 108 points or more in 12 straight games, including eight losses.

“When we defend, it gives us a chance to get out and run,” Davis said. “When guys get looks in rhythm, they get easy looks at the rim. If we defend, nine times out of ten we’re going to have a great game offensively.”

The loss was the seventh straight for the Magic, who have not led at any point in their last three games.

Playing without three of their top six scorers, the Magic shot 4-for-20 from 3-point range.

“We don’t have a lot of good shooters in our lineup, so our shooters have to hit shots,” Magic coach Frank Vogel said. “They didn’t tonight.”

Davis made 9 of 11 shots and scored 18 points while leading New Orleans to a 60-50 lead at the end of a first half in which the Magic were called for four technical fouls.

Holiday and E’Twaun Moore hit 3-pointers as the Pelicans opened the game with a 9-0 run, and they led by 18 early in the second quarter.

Simmons’ layup early in the second half reduced New Orleans’ lead to seven, but Holiday and Cousins answered with 3-pointers and the Pelicans pulled away to a lead that reached 27 in the fourth quarter.

“Some of our best players are out, but we have to find a way to compete and stay close in games,” Vucevic said.

Marreese Speights, who came off the bench with six 3-pointers in Orlando’s victory at New Orleans on Oct. 30, got his first start for the Magic (11-22). He scored seven points in 17 foul-plagued minutes.

WORST DEFENSE IS A BAD OFFENSE

The game was a matchup of two of the NBA’s poorest defensive teams, although Pelicans coach Alvin Gentry believes the ranking is misleading. “Our biggest defensive problem is our offense,” he said. “The toughest thing to defend in this league is the live turnover.”

Pelicans: No starter played more than Cousins’ 32 minutes, 45 seconds. … G Rajon Rondo, who did not play in the Pelicans’ earlier loss to the Magic, had eight assists in 23 minutes.

Magic: The Magic used its 13th starting lineup of the season. “We don’t have our starting lineup available to us, so we have to look at different combinations,” Vogel said. … F Aaron Gordon, F Jonathan Isaac, G Evan Fournier and G Terrence Ross did not play and are doubtful for Saturday night.

Magic: Play at Washington Saturday night, the first of four games against the Wizards. 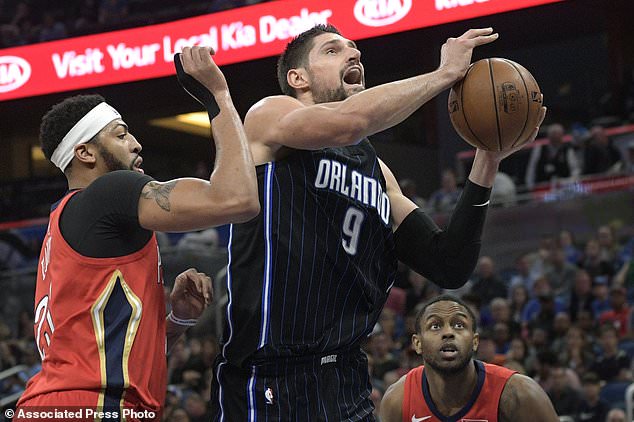 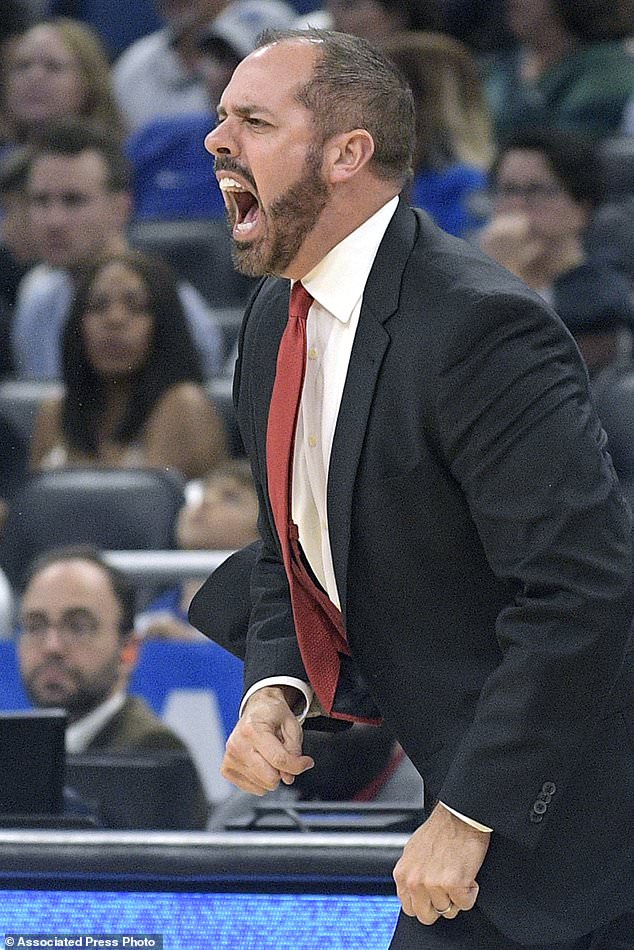 Orlando Magic coach Frank Vogel argues a call during the first half of the team’s NBA basketball game against the New Orleans Pelicans on Friday, Dec. 22, 2017, in Orlando, Fla. Vogel received a technical foul for the outburst. (AP Photo/Phelan M. Ebenhack) 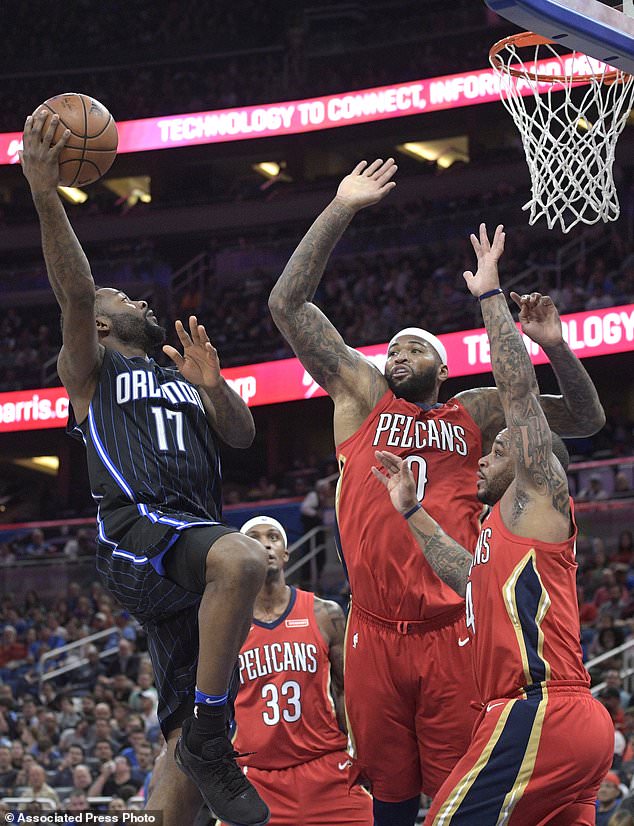 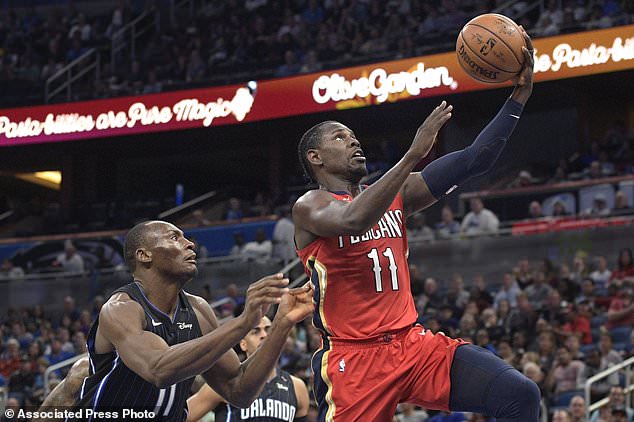