‘Beauty’ is getting older and more diverse, according to a new study comparing People Magazine’s ’50 Most Beautiful People’ of 2017 to its first list, in 1990.

The Boston University study compared a handful of physical traits of the featured celebrities from People’s first list and this year’s.

Julia Roberts is on the cover of this year’s ‘Most Beautiful People’ issue, and was on the list in 1990, which made the researchers wonder if our concept of beauty has changed.

Researchers speculated that the comparison would show that our standards of beauty have not changed in the last 27 years, but in fact People magazine’s 2017 list shows that our perceptions have changed to be more inclusive. 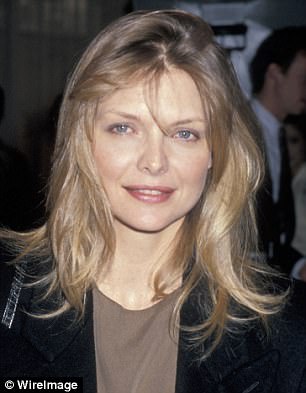 They found that the people that we, as represented by People, consider most beautiful are far more diverse, and considerably older than those we were in awe of in 1990.

Dr Neelam Vashi, co-author of the new Journal of the American Medical Association (JAMA) study, says they wanted to answer a simple question: ‘Did our perception of beauty change between 1990 and now?’

The researchers had hypothesized that beauty standards had remained more or less the same since 2017, but found that the definition of beauty has in fact evolved.

This year’s list included 14 people of mixed races, as compared to just one in 1990, according to the study. Now, the definitive list includes women like Viola Davis, Janelle Monae and Alicia Keys.

People magazine chose 50 men and women to represent what we see as beauty for the first time in 1990. Now, that list is not only longer – with 135 celebrities listed in 2017 – but includes much more variety.

In the 1990 issue, the magazine published its selection process. ‘The opinions of our staff, the nominations of you readers (solicited in a February issue) and our preliminary calls to leading modelling agents, casting directors and photographers yielded a long list of contenders.’

From there, 11 members of the People’s staff narrowed the list down to 50 people, which the magazine described as ‘an ethnic mosaic of classics and comers, blonds and brunets, men and women, ballerinas and bruisers.’ 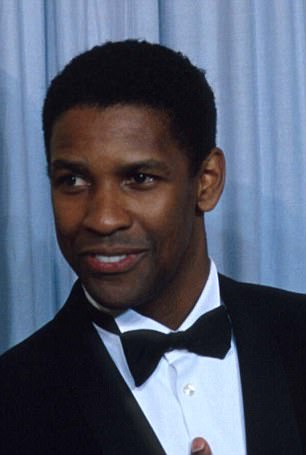 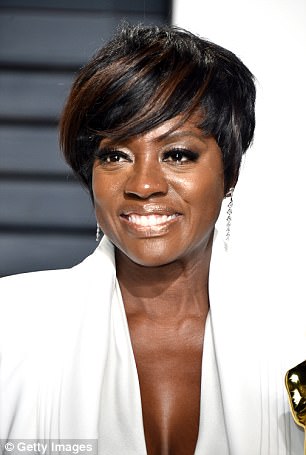 Denzel Washington (right)  was one of the few black celebrities featured on 1990’s ‘Most Beautiful People’ list. Viola Davis (right), 52, was included on this year’s list, and is an example of two major trends noted by the study: the inclusion of more people of color, and more older beauties

Some speculate that People’s selections have more about cultural cache, others that the list is compiled to please an audience.

Scientists have boiled beauty down to a combination of facial symmetry, proportions and the genetic profiles that those traits represent, but of course subjective measures of beauty shape our perceptions too.

Dr Vashi says that some of our standards of beauty are ‘very ingrained. When we look at people, we automatically categorize them as beautiful or not, based on factors like symmetry, skin homogeneity, and averageness.’

Yet factors like culture, history, media depictions of beauty and personality also shape that view. ‘All of these really do influence one another,’ she says.

Dr Vashi and her team used the physical traits the could observe in the photos of the ‘Most Beautiful People’, and analysed the age, sex, race, skin type, hair and eye color of each person. 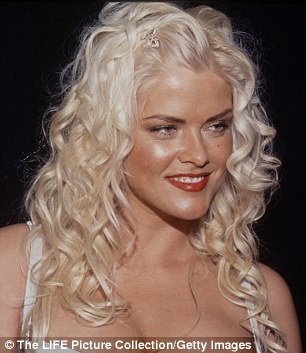 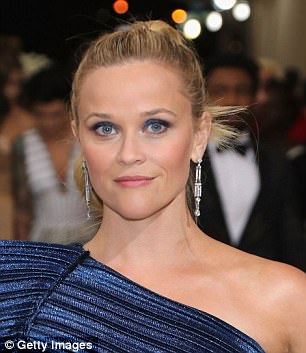 The study also examined the skin tones of the celebrities, and found that beyond race, there were more diverse and darker skin tones deemed beautiful by People magazine in 2017 than in 1990.

The Boston University researchers used the cover images of each issue between 1990 and 2017 to see how trends had developed over time. 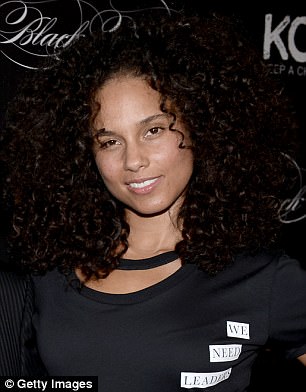 They found that since 2010, six of the celebrities featured on the cover were over 40 years old, compared to only one prior to 2010.

Only four of the cover-people were of non-white races. Three of the cover celebrities have been black, one was Hispanic, and all of them appeared on issues published after 2010.

Mass media and the increasing connectedness of our world made possible by the internet is ‘very integrated in developing what we determine to be beautiful,’ Dr Vashi says.

‘This exposure makes us realize that beauty can be so many different things, and can change and evolve,’ she says.

It’s not news that standards of beauty do change over time. Psychologist Dr Judy Scheel points to the preference in the 1920s for relatively waifish women with small breasts. By the 1950s, the voluptuous Marilyn Monroe was the envy of every woman.

Dr Scheel says that these shifting standards can pose a psychological challenge for the larger population.

She says that it’s true and fortunate that concepts of beauty are becoming more inclusive, ‘but I don’t think that that is enabling many women to accept the full concept of their own beauty.’

Dr Scheel says that as standards change, ‘men and women try to fit that, and it becomes the container for all of their psychological distress.’ She adds that any standard is unattainable, and will change eventually.

This year, the average was 39, and 49-year-old Julia Roberts was named the most beautiful woman in the world (for the fifth time). She is the second oldest woman to appear on the ‘Most Beautiful People’ issue’s cover.

The study notes that our population is aging, so our idea of beauty may be too. It also reports that, according to a 2016 survey from the American Society for Dermatologic Surgery, 60 percent of consumers were thinking about having a cosmetic procedure.

‘The top three reasons were to increase confidence, increase attractiveness, and look as young as they feel,’ the study reports. Dr Vashi says that in her own dermatological practice, ‘every year it increases and increases that people are looking for cosmetic procedures to look more beautiful.’

But, she says that her study’s findings ‘suggest that maybe our society is starting to embrace graceful aging, diversity and the beauty that we were born with.’