Ministers fear it is too easy for jihadis to get hold of rented vans and drive them into pedestrians.

They say details given to rental companies – including names, addresses and financial details – may be cross-checked against criminal watch lists.

Car users may also have to give more personal details as officials consider whether more information could help identify likely attackers according to The Telegraph.

Barcelona was the latest target for an attack with a rental vehicle after similar incidents in Westminster, London Bridge, Finsbury Park and Nice.

Home Office and Department for Transport officials are speaking with car industry representatives to bring in tougher measures.

The police hunt for suspected Barcelona attacker Younes Abouyaaqoub intensified as he continued to evade capture. 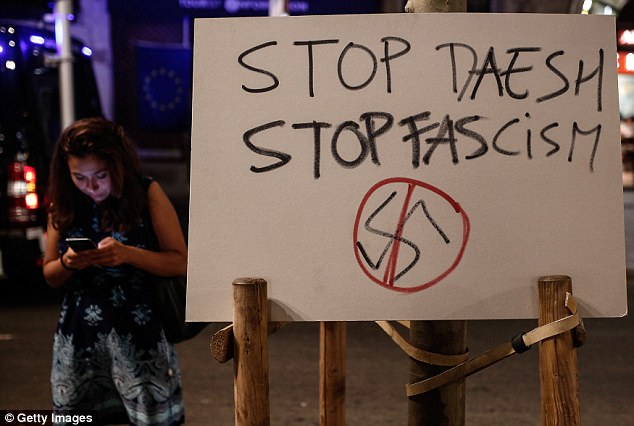 Security services focused their investigation on an imam suspected of leading the terror cell in Ripoll.

The family of Julian Cadman, the seven-year-old Briton missing since the attack, have now arrived in Spain.

A British paramedic who took on a knife attacker in Finland was praised as a hero.

The Barcelona attackers used two rental vans – one to run over pedestrians and another as a suspected getaway vehicle – to kill 13 people and leave almost 130 wounded. 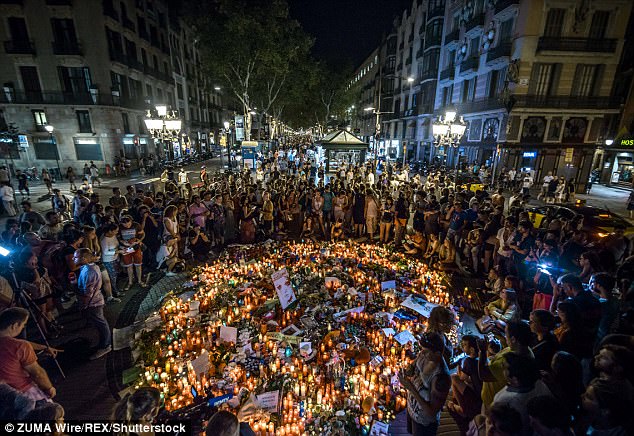 It is thought they had previously attempted to rent a truck for a bomb attack but were thwarted because they lacked the correct paperwork.

Ministers tasked officials with looking into whether more can be done to spot would-be terrorists before they are handed the keys to rental vehicles.

Currently three checks are carried out by rental companies to prove the driver’s identification, that they have enough money to pay and are insured and licensed.

The hope is that the information submitted for bookings could be used more efficiently to flag potential threats. 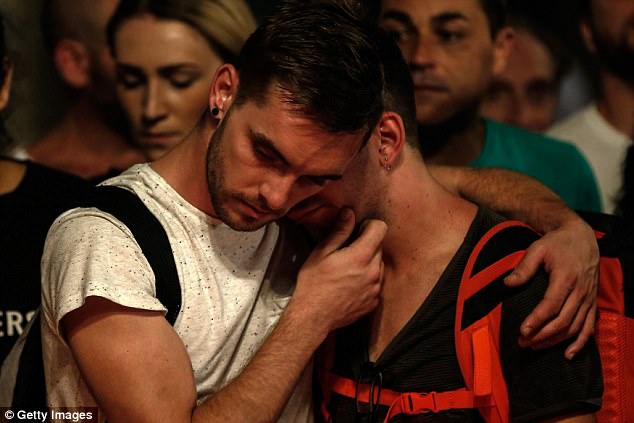 Talks between officials and the British Vehicle Rental and Leasing Association have been held but no final decision has been made on any changes.

Toby Poston, director of external relations at BVRLA, told the Telegraph: ‘The industry is looking at ways to share data with the authorities in as real time as possible so it can be cross-referenced with counter-terrorism watch lists.’

A Government spokesman confirmed it was looking at ‘what more can be done to prevent the malicious use of hire vehicles.’