Look at us now! From dramatic weight loss to growing grey gracefully, people reveal how they’ve changed since 2009 as the end of the decade creeps closer

People have been highlighting the difference a decade can make by sharing incredible throwback photos alongside recent snaps.

While days can fly by without us giving so much as a second thought, a Twitter thread, started by Mari, believed to be from the US, has made people stop and consider how much they have really changed over the course of 10 years.

The incredible snaps, which have been sent in by people from across the globe and collated in an online gallery by Bored Panda, include impressive weight loss journeys and transformation snaps from former addicts.

Another woman shared a before snap in her over-sized school uniform blazer alongside a more recent photo in a stylish two-piece suit and joked: ‘Took me a decade to find a decent fitting blazer.’

Andrew Gray, from Glasgow, showed off his impressive weight loss in the Twitter thread and wrote: ’22 years old and 22 stone, miserable and hiding behind a fake smile vs. 32 years old, 12 stone and the happiest I’ve ever been’ 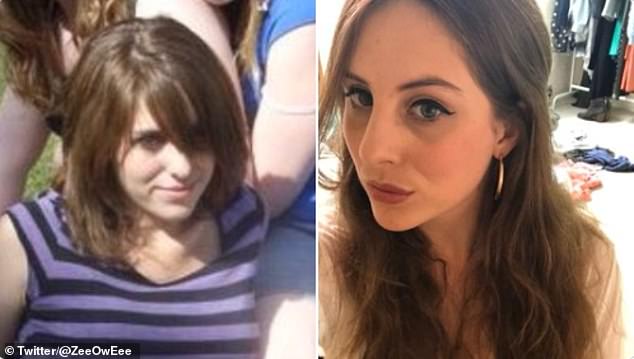 This woman, believed to be from the UK, penned: ‘Beginning and ending a decade by growing out a fringe’ 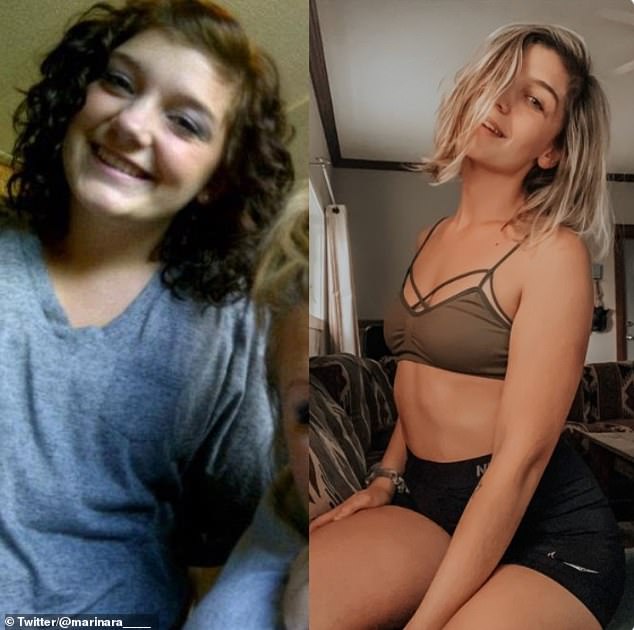 Marrisa, from Idaho in the US, posted her impressive before and after picture alongside the caption: ‘I was so ashamed for a long time about how I looked growing up I deleted a lot of photos. I wish I would have loved them for the memories instead of hate them for how I looked’ 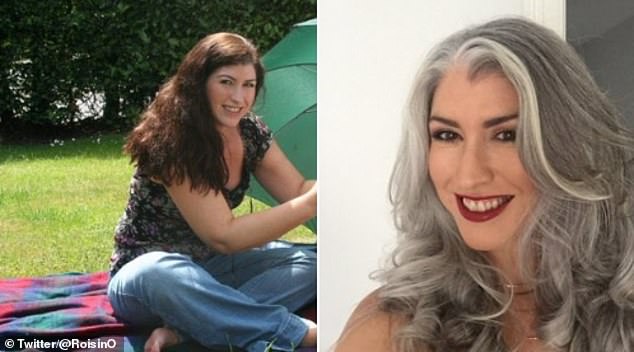 Twitter handle @RoisinO shared the difference ten years can make when it comes to your locks. She penned: ’33-43. Abandoned the hair dye’ 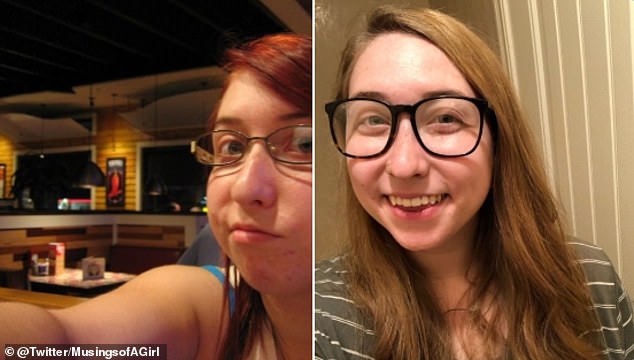 Mari, believed to be from the US, started the Twitter thread with this throwback and penned: ‘Okay! It’s that time! Show me what you looked like at the beginning of the decade vs the end! 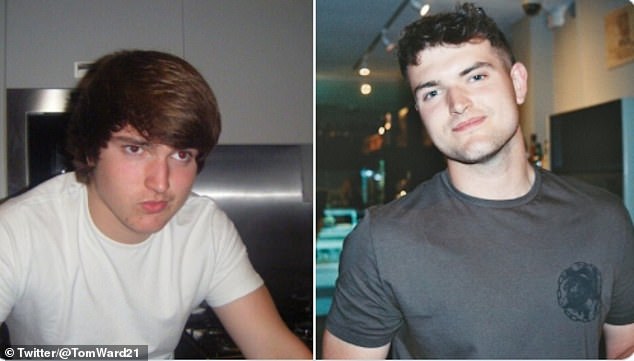 Tom Ward, believed to be from the UK, simply captioned his decade transformation ‘phew’ 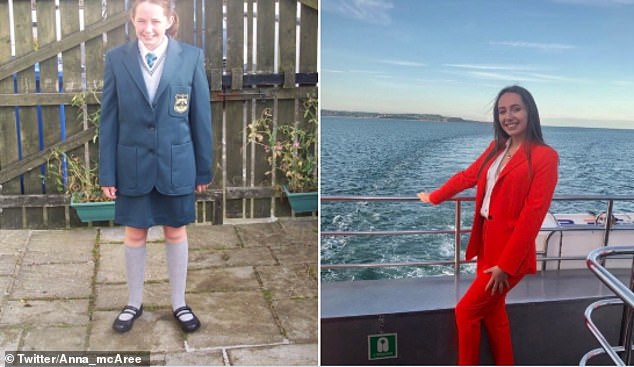 Anna McAree, from Northern Ireland, joked: ‘Took me a decade to find a decent fitting blazer’

Corey Grant, believed to be from the UK, showed how he has shed the pounds over the years and wrote: ‘Time fixes everything’

Calvin, from Toronto, commented: ‘Out of the closet and in a much healthier place. Living a happier life’ 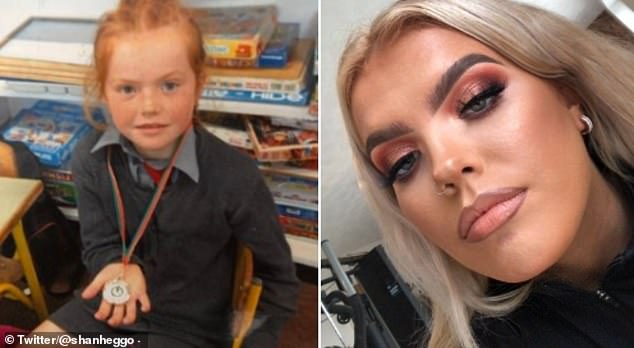 Shannon Hegarty, from the UK, told how she wanted to ‘jump on the bandwagon’ before sharing this unrecognisable side-by-side photo 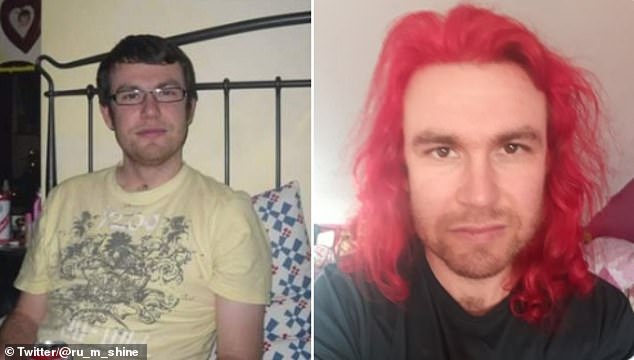 Ru, from Hove, explained his transformation photo and penned: ‘Me as a massive depressed addict at the start of 2010 vs a happier, cleaner, redder me in 2019. I prefer 2019 me’ 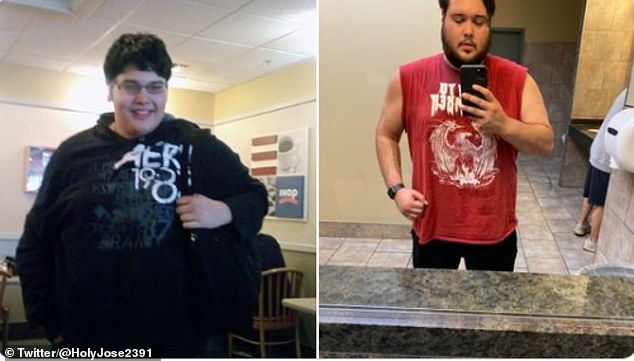 Jose Morales, believed to be from Brazil, shared a side by side photo and wrote: ‘How crazy 10 years can fly by’ 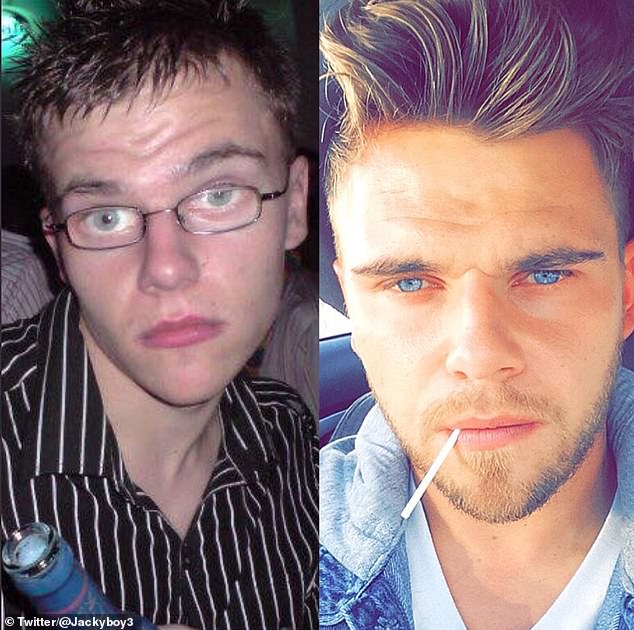 Jack Caulton, from Nottingham, shared his model transformation to the Twitter thread and wrote: ‘Aging like a fine wine’