People share the costly design mistakes made during home updates

Home disimprovement! Hilarious snaps of renovations gone wrong reveal why it’s sometimes best to leave well enough alone – from a collapsing balcony to a dining room with a toilet

Home improvements have been at the forefront of a lot of people’s minds during lockdown after spending more time at home, but sometimes it’s best to leave well enough alone.

People have shared snaps of very bizarre and poorly thought out interior renovations on the US-based entertainment website Daily Stuff.

One sanp shows how an unlucky homeowner was left with a toilet and sink in the dining-room, while another ended up with a heater blocking access to one room after it was clumsily installed in a doorway.

These hilarious but unfortunate mishaps will be a warning to anyone considering renovations that it’s always wise to hire a skilled professional or risk disaster.

People have shared examples of very bad designs on the US-based entertainement website Daily Stuff. One unlucky homeowner ended up with a very dangerous balcony propped on broken wood beams, collapsing under the weight of a hot tub 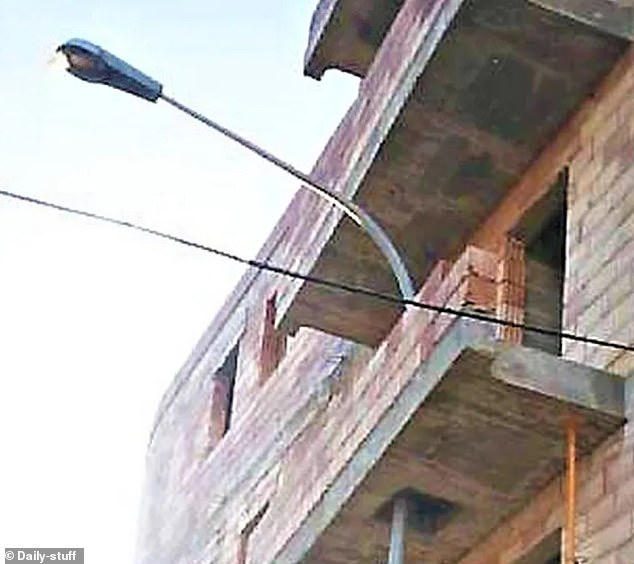 Should have planned better! This unlucky resident had to put up with a hole in their balcony to accomodate a street lamp 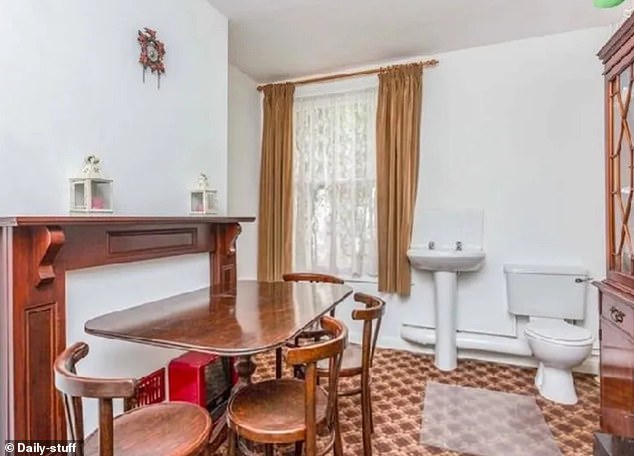 Making for unforgettable dinner parties! It’s unclear why they toilet and sink ended up in the dining room, but it’s certainly a major decor fail 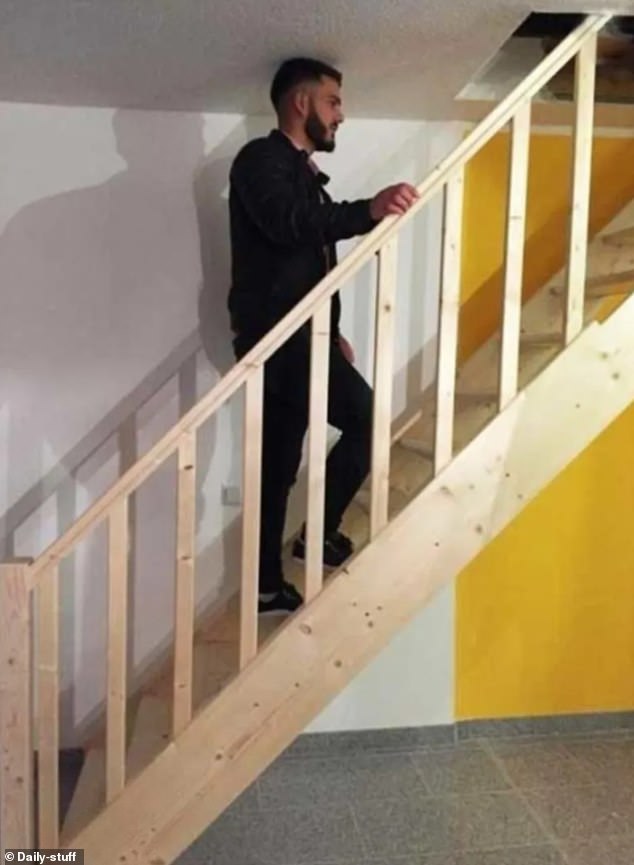 Reaching new heights! The architect behind these wooden stairs didn’t leave enough space for anyone above average height to get to the second floor without risking a head injury 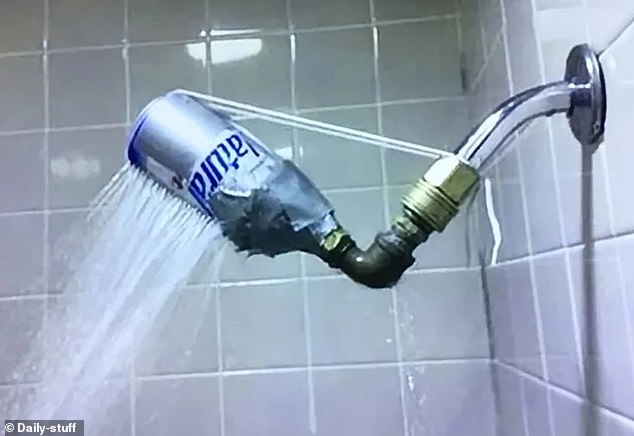 Fixer upper! Someone made a homemade shower head by tying a bottle to the pipe and drilling holes in it 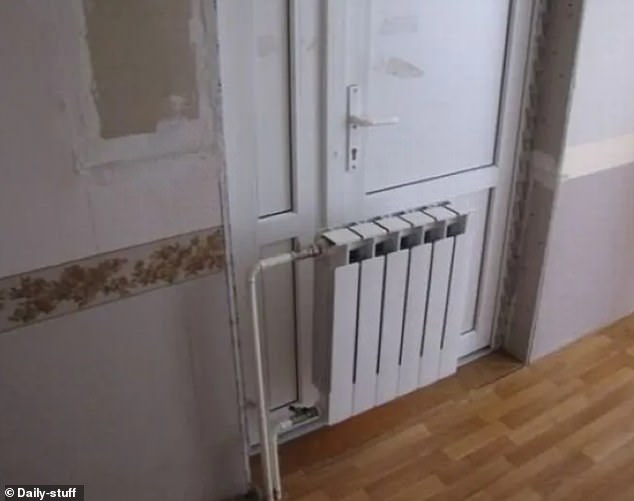 Heated situation! The owners of this house have to made due with a heater being fitted in their doorway 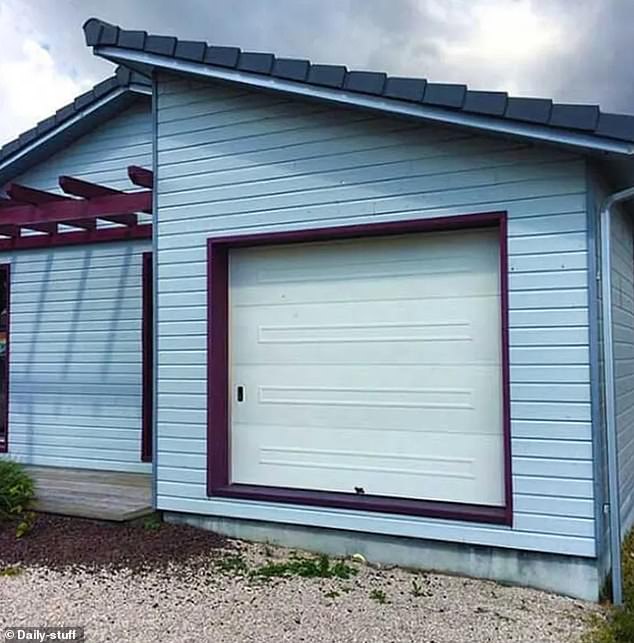 Crashing design! The owner of this house will quickly run into trouble while trying to park their car in the garage 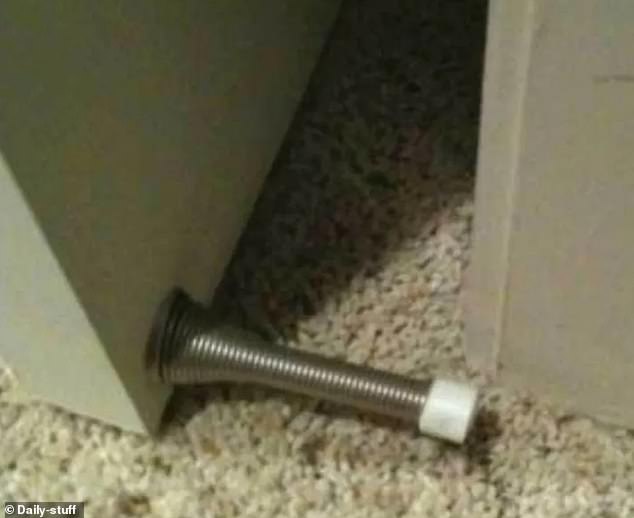 Ain’t no stopping us now! This badly-positioned doorstop misses the wall entirely 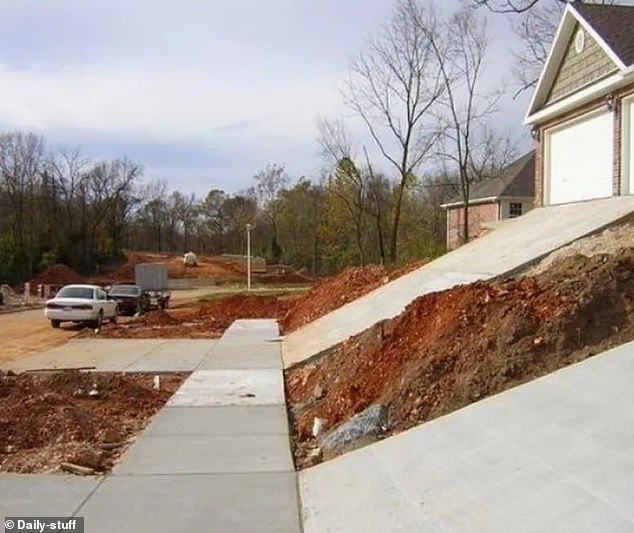 A hill-arious issue! The owner of this house decided they still wanted a driveway, and had a very steep one built up to the garage, so let’s hope they’re good at hill starts 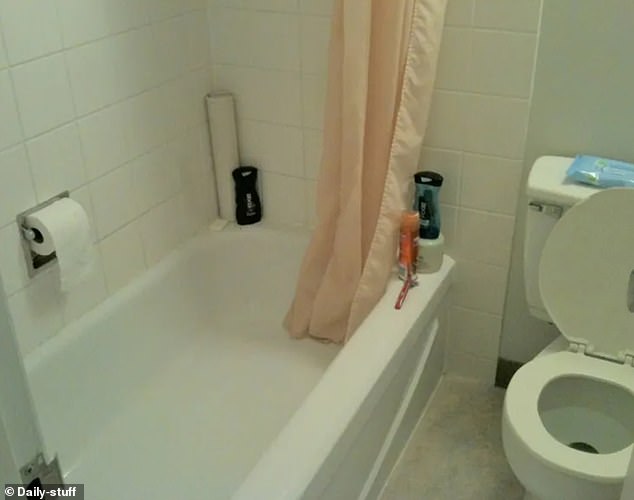 Water bad idea! Installing the toiler roll holder inside the shower and out of reach of the toilet is a fail on so many levels 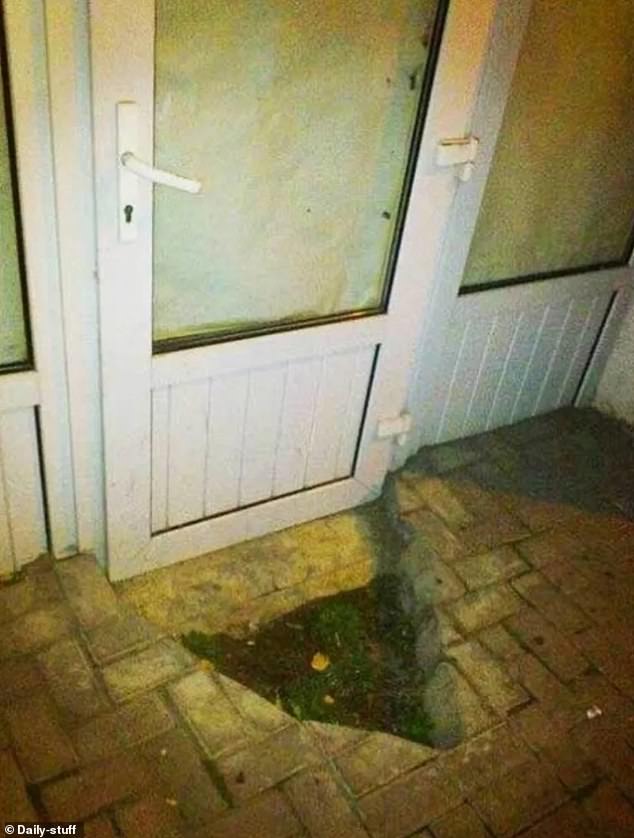 The owner of this house had a creative situation when they realized their garden door was lower than their stone floor, and carved just enough space to open it 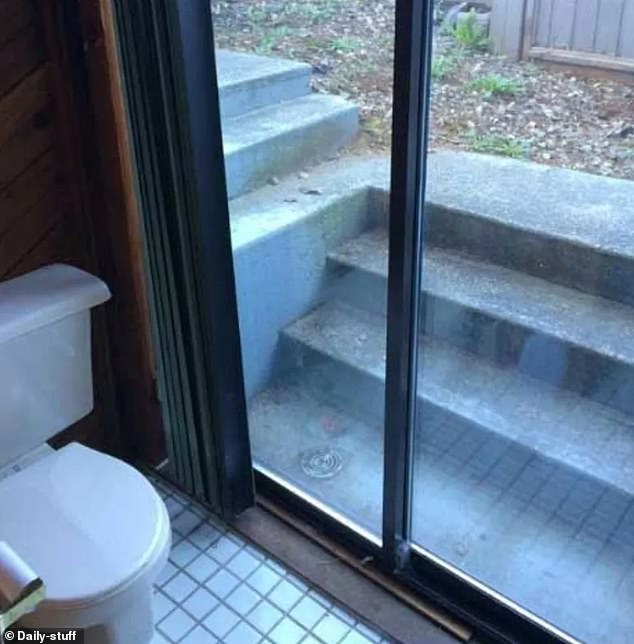 A cheeky window! You’d have not to be shy in order to use these toilets, placed near a bay window 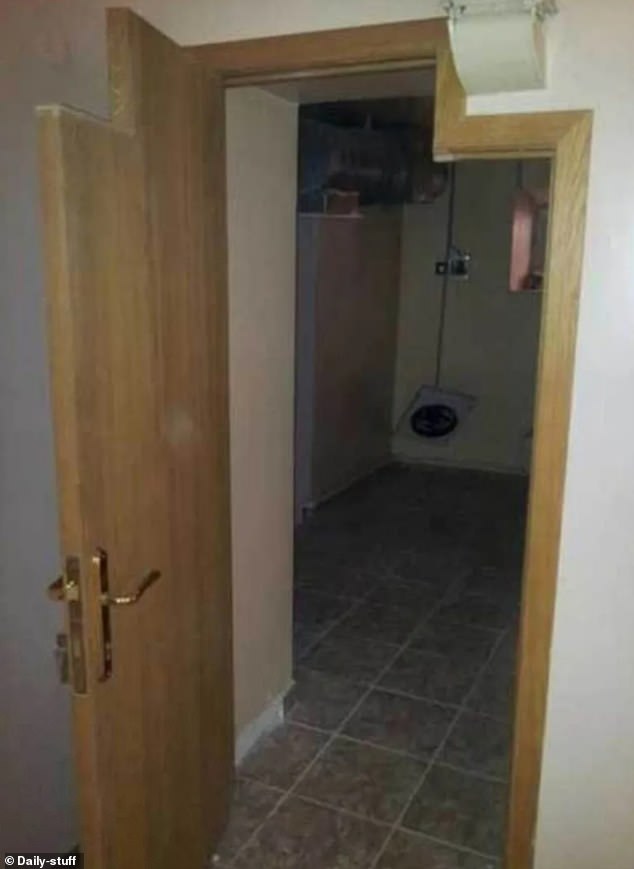 If it fits… The owner of that house cut their door frame and door so that it’d fit the angle of their wall, which was too small 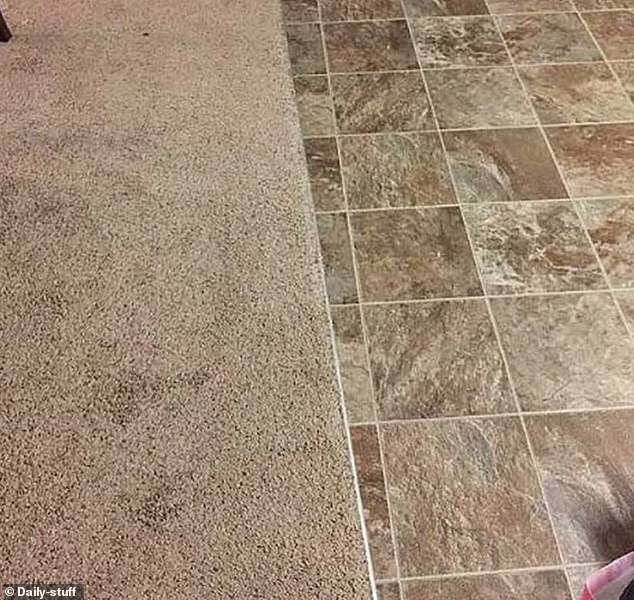 Carpet diem! Some bright spark decided to press ahead with the flooring despite the fact that the tiles and carpet don’t line up properly 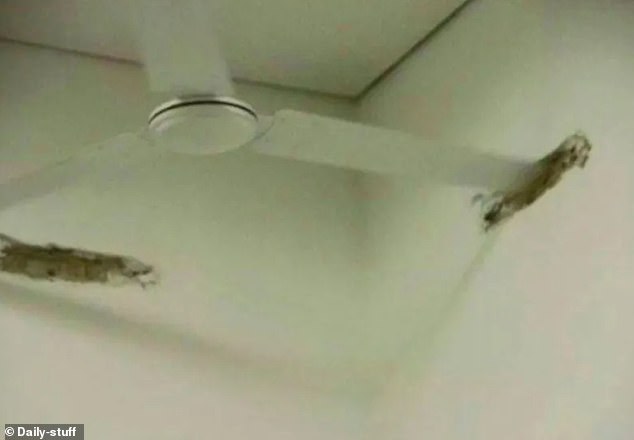 Not fan-tastic! There was not enough space for this fan to turn normally in the corner of the room, and its arms created holes in the walls 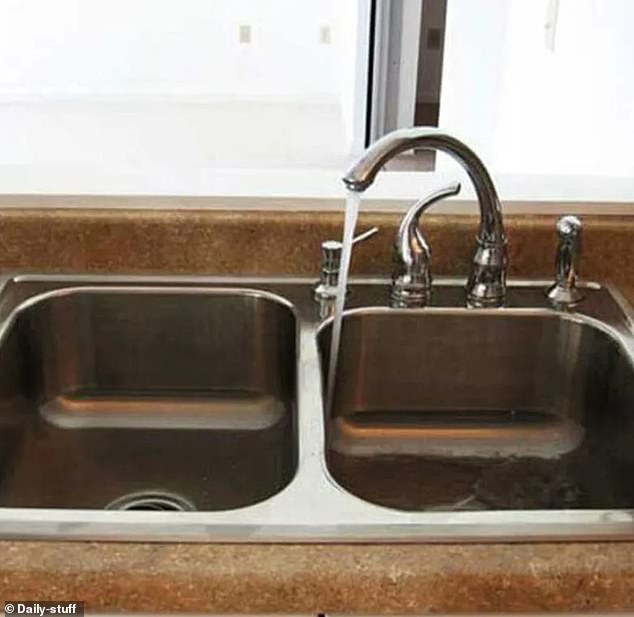 Let that sink in! This poorly-fitted sink’s tap cannot reach to the sink on the left, making it useless at best 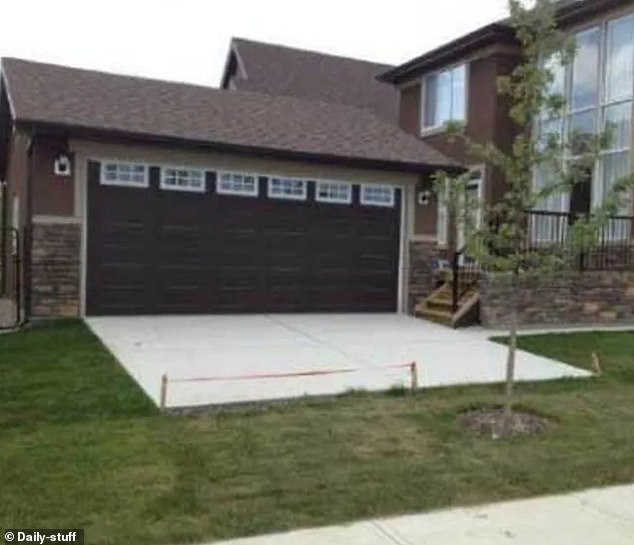 You won’t go far! This house’s garage had a driveway that doesn’t reach the street, with a tree planted right in front of it