Prof Devyani Sharma, Professor of Sociolinguistics asked a group of volunteers to listen to 38 different British accents and see which attracted a negative bias

People are less likely to get a job offer if they have a working class or regional accent compared to those who use received pronunciation, a new government-funded study has found.

Experts at Queen Mary’s University, London, replicated a study first done 50 years ago to see if people judged the intelligence of others by the accent they used.

Professor Devyani Sharma, Professor of Sociolinguistics asked a group of volunteers to listen to 38 different British accents and see which attracted a negative bias.

The researchers tested members of the general public and a group of lawyers to see if they judged someone’s intelligence on their accent.

‘So British working class and ethnic accents still face negative bias half a century on.’

How good is your accent?

Prof Sharma said the first recorded incidence of bias against working class accents was in 1589 when George Puttenham wrote: ‘the speach of a craftes man or carter, or other of the inferiour sort, though he be inhabitant or bred in the best towne and Citie in this Realme, for such persons doe abuse good speaches by strange accents or ill shapen soundes’.

According to Prof Sharma: ‘We all have automatic associations with accents based on people we’ve met during our lives. It’s only when we rely on these simple stereotypes to judge unrelated traits, like intelligence or competence, that our cultural baggage becomes discrimination.’

The researchers played the volunteers audio from real job interviews and according to Prof Sharma they were less likely to be biased against people despite their accent. 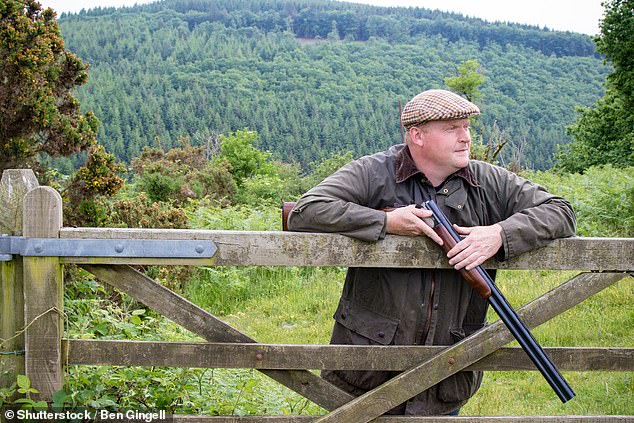 The research found that young people did not judge accents differently, however, once the volunteers were older than 40 they found the two working class London accents were less competent and less hireable – even though they gave the same answers as everyone else.

According to Prof Sharma: ‘Bias was also greater among people who grew up in southern England and were from a higher social class.’