Pep Guardiola believes Manchester City will eventually taste success in the Champions League despite their struggles in the competition.

City face an uphill battle to make the semi-final stage in Europe for just the second time in their history, trailing Liverpool 3-0 from last week’s first leg.

And ahead of the return at the Etihad Stadium on Tuesday night, the Spaniard has not given up hope that this year will be his side’s year.

When asked whether they could succeed in the Champions League considering the little history they have in the competition, he replied: ‘We need titles in Europe, that is so complicated.

‘What this club has done in the last 10 years in terms of creating amazing facilities with a lot of investment sooner or later it is going to happen.

‘If it doesn’t happen this season maybe it will be next. Sooner or later it will happen.’

Guardiola admits his side will have to play the perfect game if they are to progress. 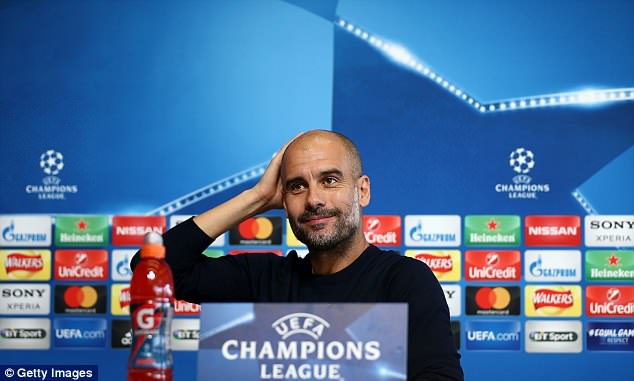 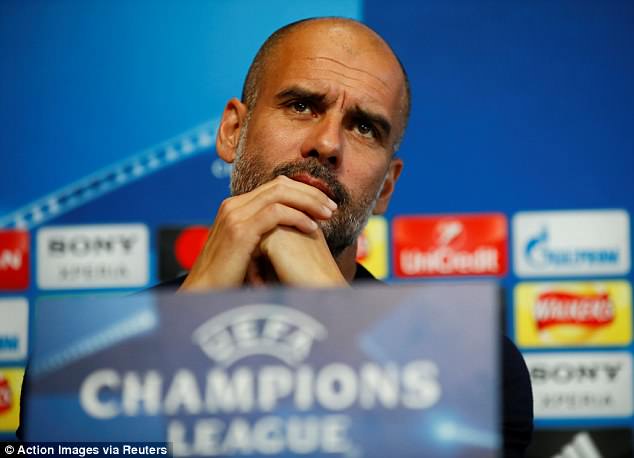 ‘To go through you have to make the perfect game, create chances and concede few chances. The chances we receive (against) we have to defend well,’ he said.

‘We have 90 minutes and anything can happen. All we are going to do is try.

‘We will think about how many goals we score after we get the first one.’

Guardiola was asked whether his side’s mental state had been affected by their last two results.

‘I don’t know but if we are not able to cope with that psychologically it will be a good lesson for the future. It is a test, football like life is a challenge,’ he added.

‘We have 90 minutes plus extra time and what we have shown this year – even in the last game – we can create a lot of chances in the last few minutes.’