Pep Guardiola claimed Phil Foden is ‘definitely ready’ to step up for Manchester City amid a midfield injury crisis.

Foden could step into the breach and Guardiola revealed he has no qualms throwing the 18-year-old in. 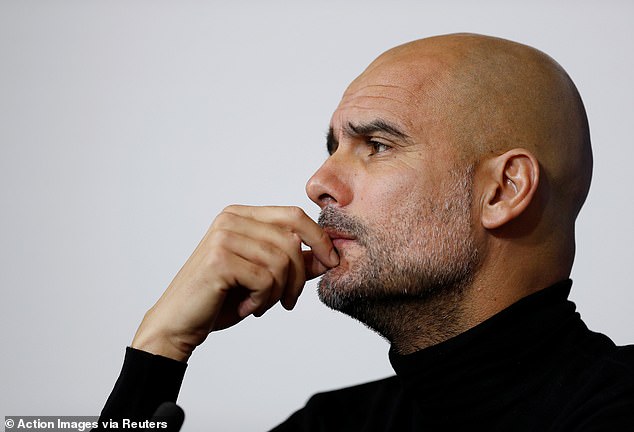 ‘He’s definitely ready,’ Guardiola said. ‘When Phil appeared in the last pre-season game I was incredibly impressed and I think he’s stronger and more conscious that he’s able to play with us.

‘He played 20 minutes for the last game and was so aggressive with the ball and intense without it. I have the feeling that every time he played, he played good.

‘In pre-season or during the season, a few minutes or 90 minutes, he always plays good. He’s ready to play, he’s part of the squad.’

City will confirm qualification for the last 16 with a draw in Lyon and victory will see Guardiola’s side top the group. 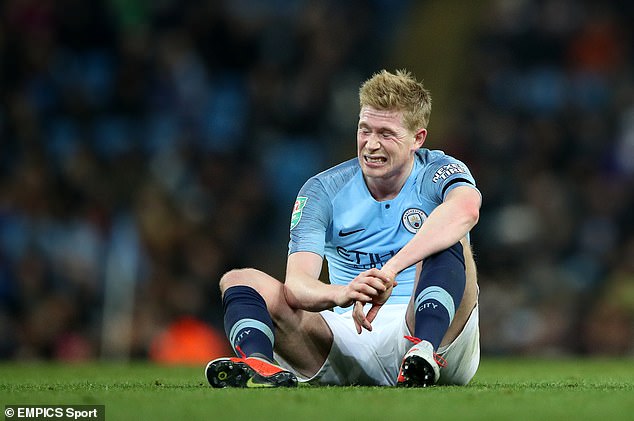 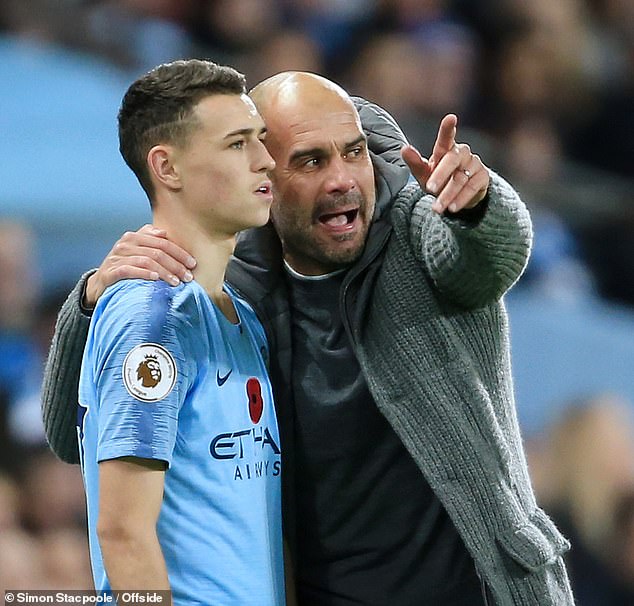 Guardiola suggested he is not worried about critics who say the Premier League champions must win this competition to be considered great.

‘For the people who don’t love us too much then we have failed,’ he added. ‘I’m pretty sure our fans don’t have regrets for what these guys have been doing.

‘That is the best compliment, best success a team can have. We want to continue the level in the Premier League and arrive in the best condition possible. Try it again, why not? We want the last 16 and they know the competition speaks for itself.’