Pep Guardiola penned a personal signed thank you note to every Manchester City fan that made the 4,000-mile round trip to watch them away to Shakhtar Donetsk.

City opened their Champions League group campaign in Ukraine with a rampant win and were roared on by just 114 supporters inside the Oblasny SportKomplex Metalist.

Guardiola was determined to ensure the efforts of those supporters who made the arduous trip to eastern Europe were recognised and the letter he wrote has since emerged online. 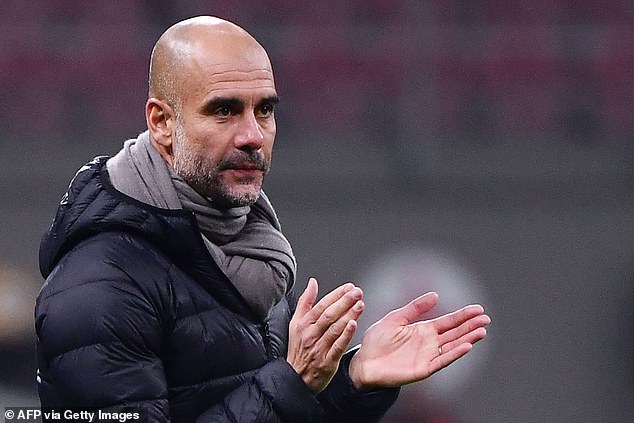 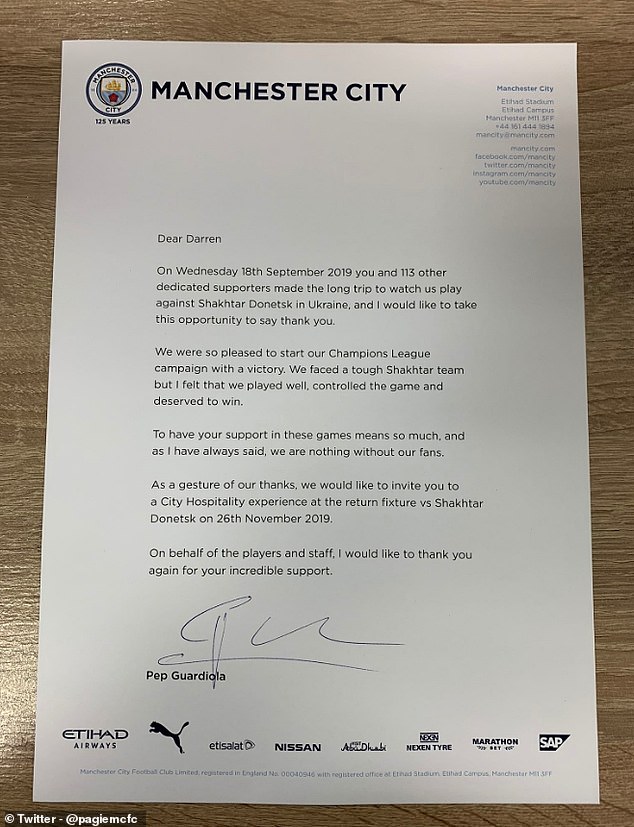 City fan Darren Page uploaded a photo of the letter he received from Guardiola on his Twitter page.

It read: ‘Dear Darren, on Wednesday 18th September you and 113 other dedicated supporters made the long trip to watch us play against Shakhtar Donetsk in Ukraine, and I would like to take this opportunity to say thank you.

‘We were so pleased to start our Champions League campaign with a victory. We faced a tough Shakhtar team but I felt that we played well, controlled the game and deserved to win. 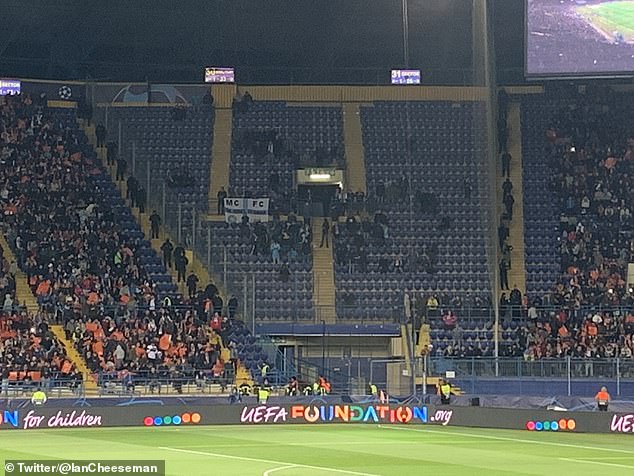 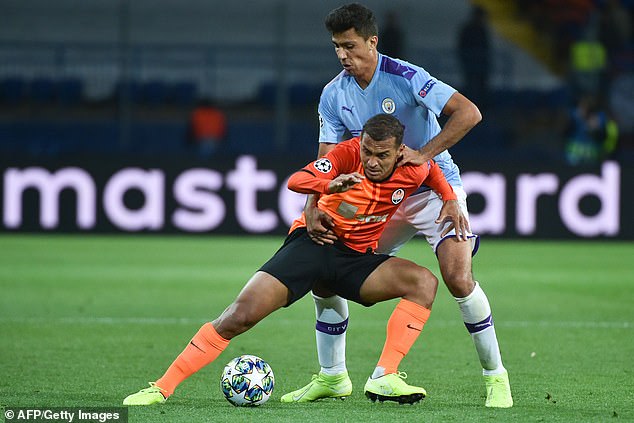 ‘To have your support in these games means so much, and as I have always said, we are nothing without our fans.’

While Guardiola wanted to personally express his thanks, from himself and his players, for the incredible support from the group of supporters, he also added that they would each be rewarded for the reverse fixture at the Etihad Stadium.

‘As a gesture of our thanks, we would like to invite you to a City hospitality experience at the return fixture vs Shakhtar Donetsk on 26th November 2019,’ Guardiola added.

‘On behalf of the players and the staff, I would like to thank you again for your incredible support. Pep Guardiola.’

It was a night of celebration for those City fans who made the trip as Guardiola’s side dominated the game and cantered to a comfortable 3-0 win.

Riyad Mahrez opened the scoring on the night before German midfielder Ilkay Gundogan added another before half-time. 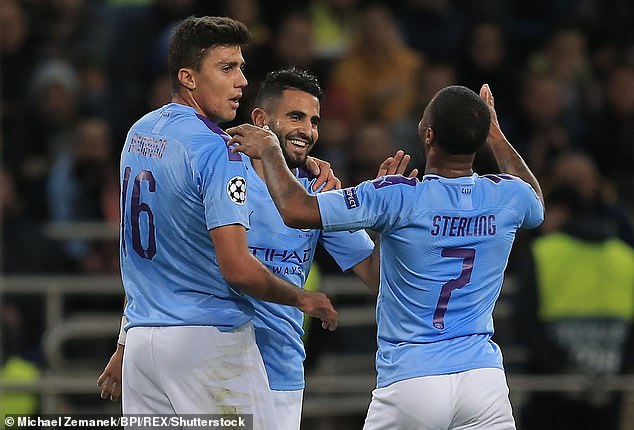 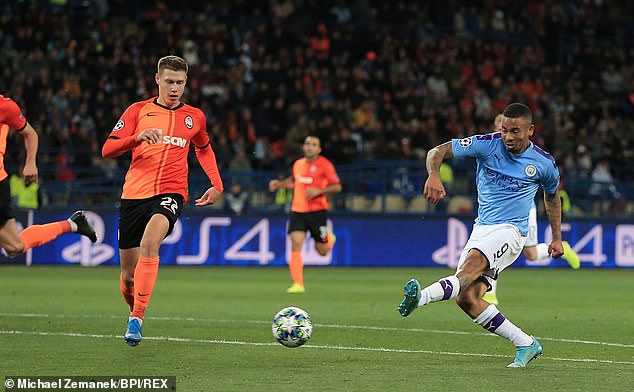 Brazilian striker Gabriel Jesus added gloss to the evening with a third in the second half to ensure the 114 fans returned back to the UK with cause for celebration.

City can seal their progress through to the last-16 of the Champions League when Shakhtar visit on November 26.

Guardiola’s side need a single point to go through having missed the chance to progress away against Atalanta, in a match that saw right back Kyle Walker end up in goal after substitute stopper Claudio Bravo was sent off.

Shakhtar are sat second, level with Dinamo Zagreb on five points, and will have plenty to play for at the Etihad as they still harbour ambitions of reaching the knockout stages.