Pep Guardiola said that Raheem Sterling had stripped back his game which has helped the Manchester City forward’s return to form.

Sterling, who is a transfer target for Barcelona, has rediscovered his scoring touch, notching in each of his last three games after a run of two in 20.

Guardiola believes the 26-year-old is now more relaxed and putting less pressure on himself to perform to a high standard. 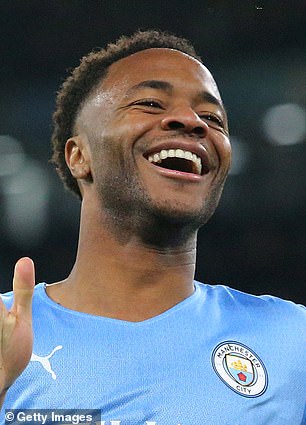 Sterling’s new attitude has brought him back into the starting XI after he fell out of the team at the back end of last season. Now City want him to sign a new contract.

‘Raheem’s attitude has always been good,’ said Guardiola. ‘I’ve always said to the players to make demands of yourself but don’t put a lot of pressure on your shoulders.

‘In a career as a player, you cannot always be 10 out of 10. You have highs and lows. The important thing is not to get that low. When you do drop off, go back to the basics. 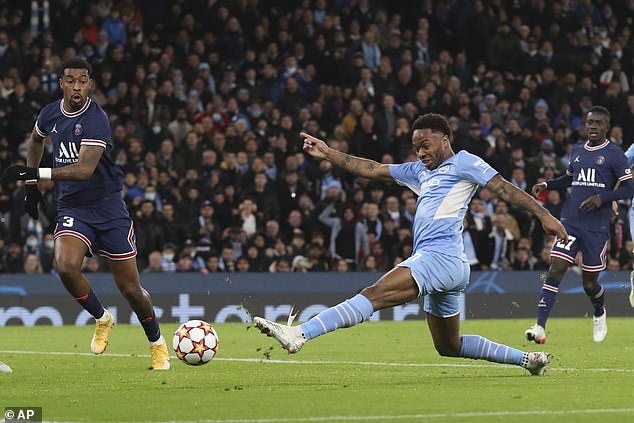 Sterling has scored in his last three City games, after only netting twice in his previous 20 matches

‘Do your best, perform to your maximum. But at a team like Manchester City being a success doesn’t depend absolutely on you.’

Such fitness problems could hand Sterling another start in a front three. ‘Scoring goals can give confidence but he has to do better — be aggressive, go one against one and arrive in the final third,’ added Guardiola. 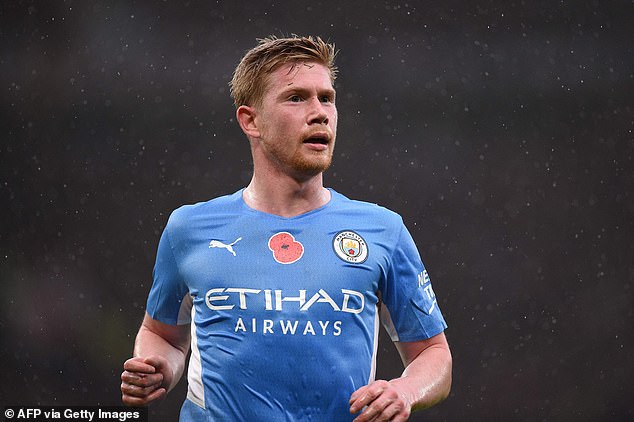 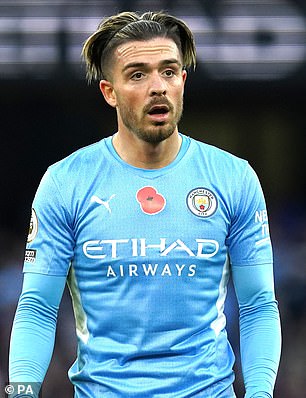 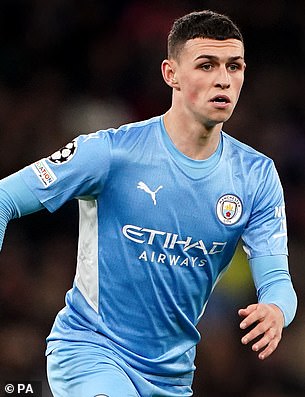