Manchester City trained on Monday ahead of one of the toughest assignments of their record-breaking season yet later this week.

After confirming the best ever start to a Premier League season on Saturday with a 3-2 win over West Brom, City are preparing for a trip to Serie A leaders Napoli. 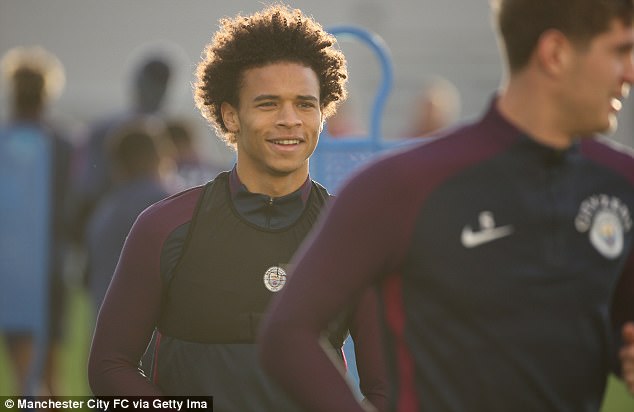 Napoli have won 10 of their opening 11 league games, opening up a three-point lead over champions Juventus in the process.

After a 2-1 win at the Etihad Stadium two weeks ago made it three wins from three in the Champions League, Guardiola will be expecting a tougher proposition at the Stadio San Paolo on Wednesday.

The Spaniard is certainly not going to underestimate the challenge of the free-scoring Neapolitans, with Dries Mertens in particularly deadly form so far this season.

He said after the weekend win at the Hawthorns: ‘We need one more win to qualify but we are going to the team that are leading Serie A and everybody knows the type of football they play in their own stadium so it’s going to be very difficult.

‘But it’s a great opportunity for us to book our place and we’re going to try our best to do it.’ 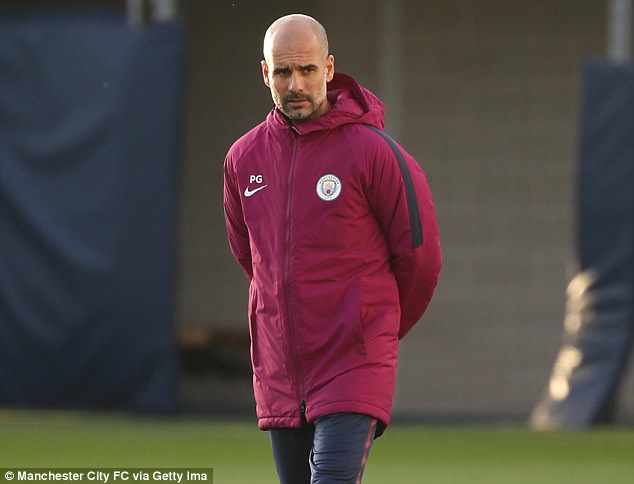 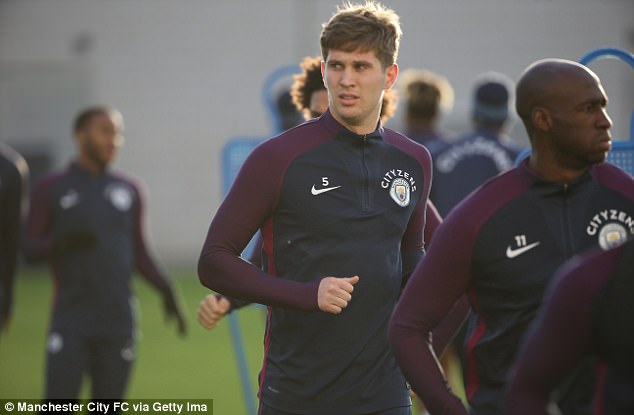 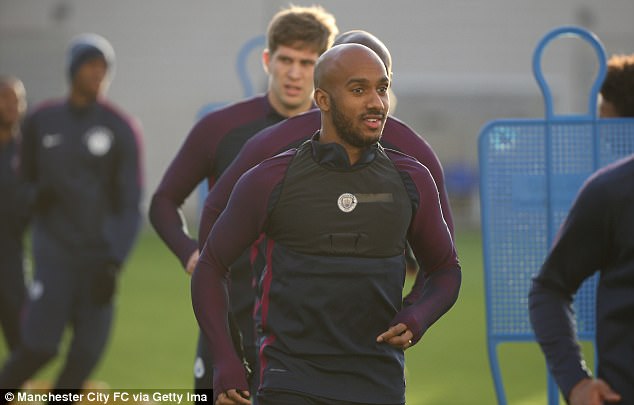 Guardiola reserved special praise for Leroy Sane, who struck his fourth goal in five Premier League games to propel City to an eighth successive win in the competition.

‘He is a guy with a special talent,’ said City’s manager. ‘He can run in behind so the opponent on that side knows he’s a guy who can attack the byline.

‘Of course he scored a fantastic goal, but I’ve always said to him – and to Raheem, another goal, seven games, seven goals – that they still have a big, big gap to improve.

‘I would like to tell them to be calm. Scoring goals is so important, playing well is so important, but still they can do better. I don’t have any doubts about that, because they are still young. We will take the opportunity to work with them and maybe we can help them.’ 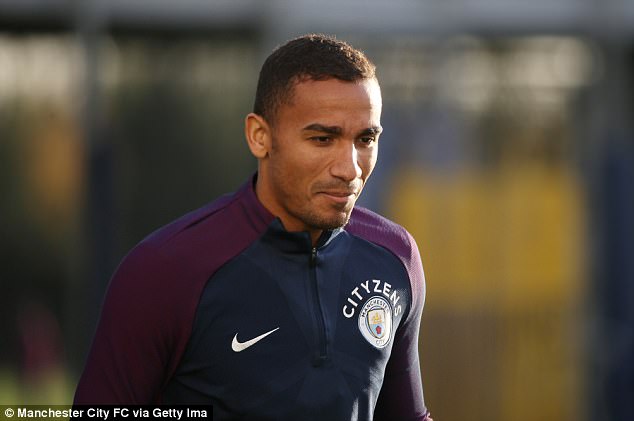