‘There will be a lot of teams there’: Pep Guardiola insists many sides are in contention for the Premier League TITLE… and says winner won’t need to reach mammoth points total of last three years ahead of his Man City team taking on Liverpool on Sunday

Pep Guardiola has predicted this year’s Premier League champions will not have to scale the dizzy points heights set by Manchester City and Sunday’s opponents Liverpool.

City followed up their 100-point campaign by defending the title with 98 two years ago, before Jurgen Klopp’s side amassed 99 points last season.

The two meet at the Etihad Stadium this weekend, with City having dropped seven points so far and current leaders Liverpool having surrendered five. 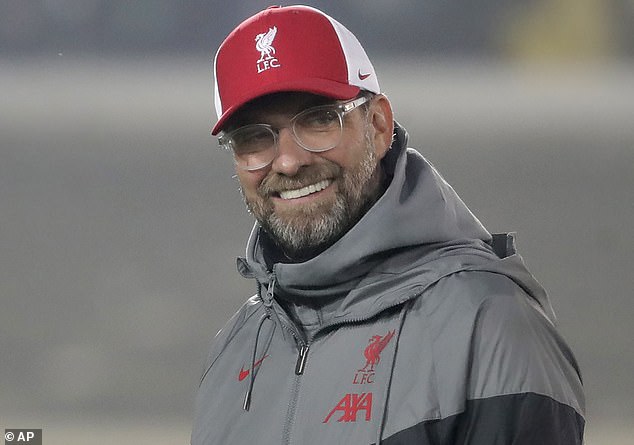 ‘Liverpool are the biggest favourite but what happened this year with the pandemic is different,’ Guardiola said.

‘Other teams are really strong. Arsenal have made an incredibly big step forward. At Tottenham, (Jose) Mourinho has got the team like he wants. Chelsea is now stable, they’re not conceding goals and have a huge squad.

‘I think this season there will be a lot of teams there. The last five or 10 games will be important. The challenge then is to fight for the title and hopefully we can be there.

‘Maybe we didn’t need 100 when we won. Apparently it doesn’t look like one team will make a lot of points but you never know. Anything can happen. We can only focus on ourselves.’ 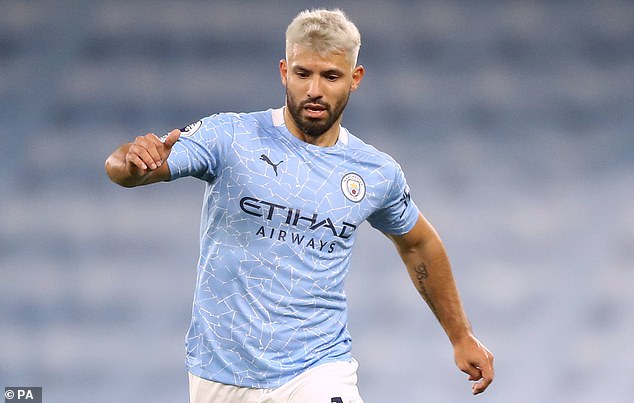 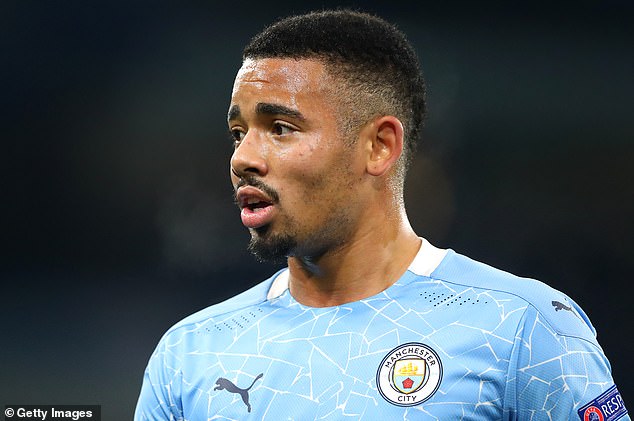 City will again be without Sergio Aguero, who has started training after sustaining a hamstring injury during last month’s draw at West Ham.

Gabriel Jesus is in contention to start after making his comeback during the midweek win over Olympiacos.

Guardiola has witnessed sides sitting back at the Etihad but is expecting a more open encounter.

‘When you play against teams like Liverpool you have to suffer in moments,’ he added. 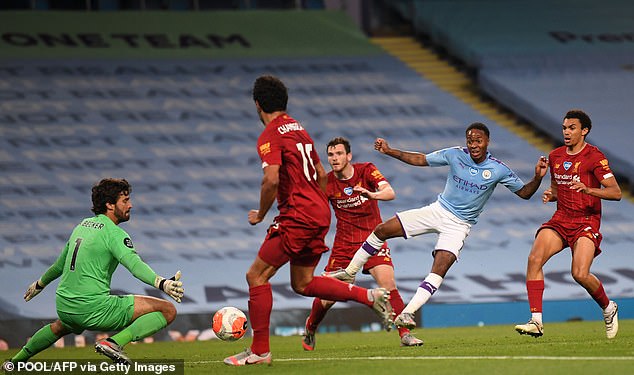 ‘We have to do that, we have to try to play to our strengths as much as possible.

‘We know each other quite well, we play many times, I don’t expect us to be there 90 minutes, there will be up and downs, there will be chances and we have to be clinical.

‘Both teams want to attack, both want to try it. In general we did good games, we were not ready for 90 minutes but in general our level was good.’