Perhaps one day First Aid Kit will fulfil their destiny

There is no harmony quite like a sibling harmony. Swedish sisters Klara and Johanna Söderberg first came to our attention in 2008 via a bewitching cover of Fleet Foxes’ Tiger Mountain Peasant Song posted on YouTube.

It was the weft and weave of their voices – the hard Scandinavian vowels rubbing against their soft spot for pretty Americana – that impressed. Here were two teens whose voices dripped with the telepathic purity of the Everly Brothers.

Much has changed in the ten years since. First Aid Kit’s 2014 major-label breakthrough, Stay Gold, led them to the upper reaches of the UK and US album charts, and on Ruins they command a cameo from REM’s Peter Buck. 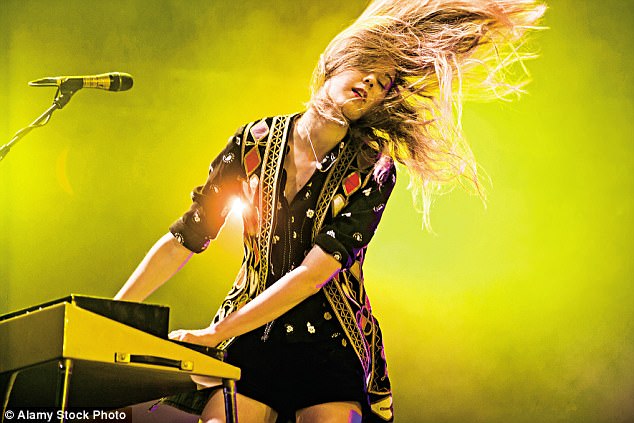 Yet the thrill of those tongue-and-groove harmonies remains their USP – a fact that underscores both the strengths and weaknesses of their fourth album.

Producer Tucker Martine brings a meatier rhythmic kick to these ten songs, adding brass and retro keyboards, but the band’s modus operandi is now well established. They do pop-savvy Americana with big, open-hearted melodies, of which opener Rebel Heart is one of their finest. 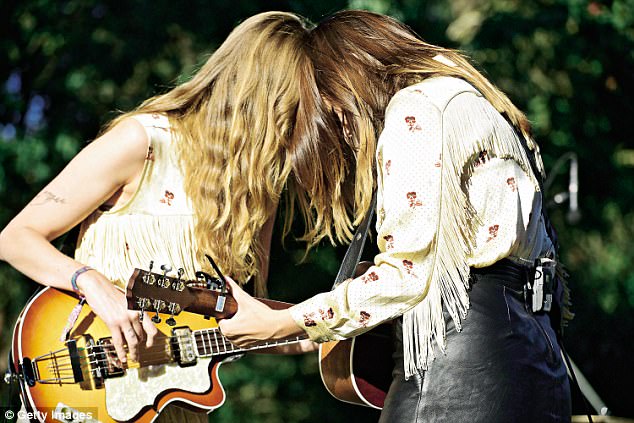 Within this remit, the styles on Ruins range from the jaunty heartache of Postcard, all saloon-bar piano and swooning pedal steel, to Nothing Has To Be True, a country-soul ballad that recalls Ryan Adams at his most despondent.

It’s all beautifully executed, but there’s little significant progression from Stay Gold, save for the fact that at least one Söderberg appears to have had her heart smashed like a piñata in the intervening period. 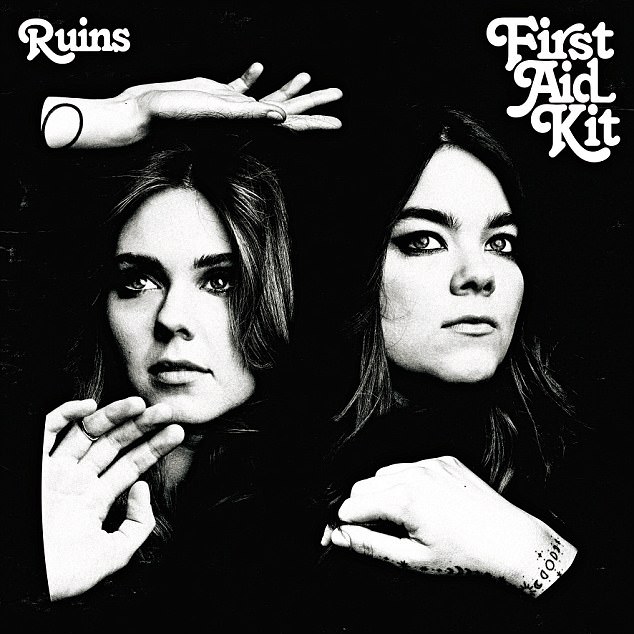 It may account for the record’s slightly downbeat mood: Ruins exhibits the classically Scandinavian knack of finding the melancholic kink in an otherwise sunny melody.

Perhaps one day First Aid Kit will push through their ingrained politeness to fulfil their destiny as a folk-rock Abba. For now, Ruins keeps them on track. 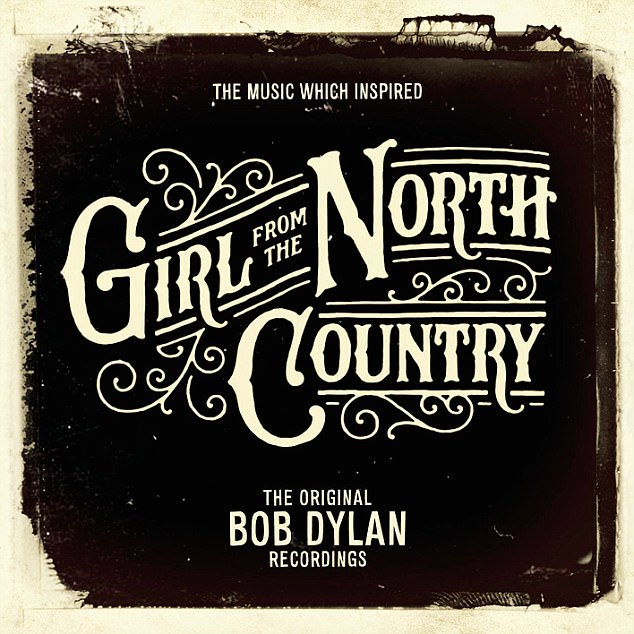 Whichever way you slice Bob Dylan’s massive, Nobel-winning catalogue, you’re probably going to strike something you hadn’t noticed before. The songs on Girl From The North Country all feature in Conor McPherson’s West End production of that name, and as a compilation it’s refreshingly unusual, as lovely items such as New Morning‘s Sign On The Window, Street-Legal‘s True Love Tends To Forget and Tempest‘s Duquesne Whistle come into the frame, helping to freshen up a two-disc cohort of more familiar greats. 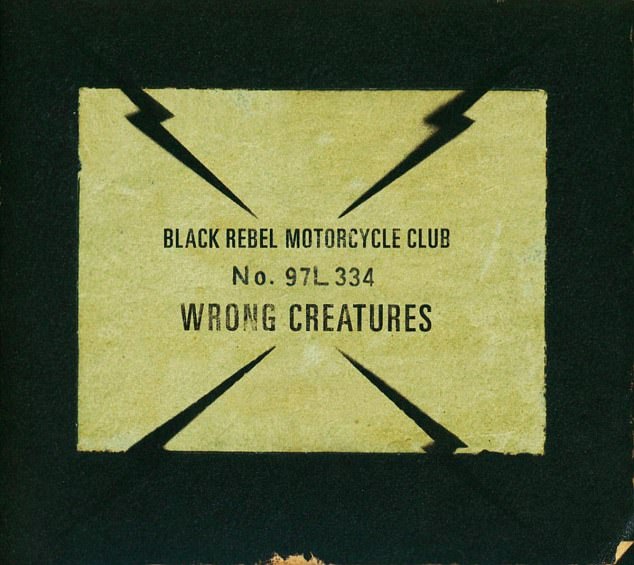 One music critic once told another that the challenge of finding fresh words to describe the leatherclad Lou Reed/Jesus And Mary Chain impressions of Black Rebel Motorcycle Club’s debut album was the assignment that finally beat him into retirement. BRMC aren’t much more individualistic after eight records of impassive riffing and rocking, though there’s a desert-blues dryness about their sunglasses-in-the-dark rock ’n’ roll nowadays, a spooky Doorsy quality to Circus Bazooko and a soaring prettiness to Echo. 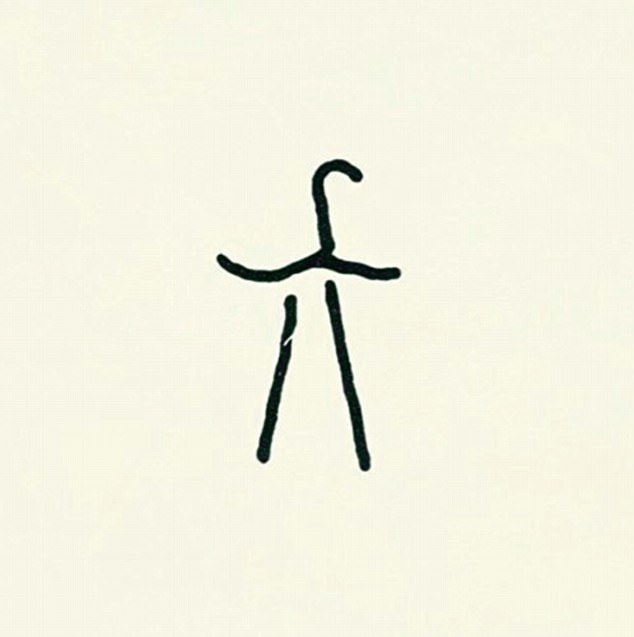 Xylouris White is made up of Cretan lute-player George Xylouris and drummer Jim White, who is best known for his work with Australia’s instrumental alchemists Dirty Three. What we’re describing here, then, are Greco-Australian drum-andlute duets, half punk and half folk music. Fair enough if that’s not your thing, but you’re missing a craggy tour of exotic terrain, equally capable of soundtracking a baking climb up a dusty Greek mountain or an incomprehensible drinking session with goatherds.

To Kill A King 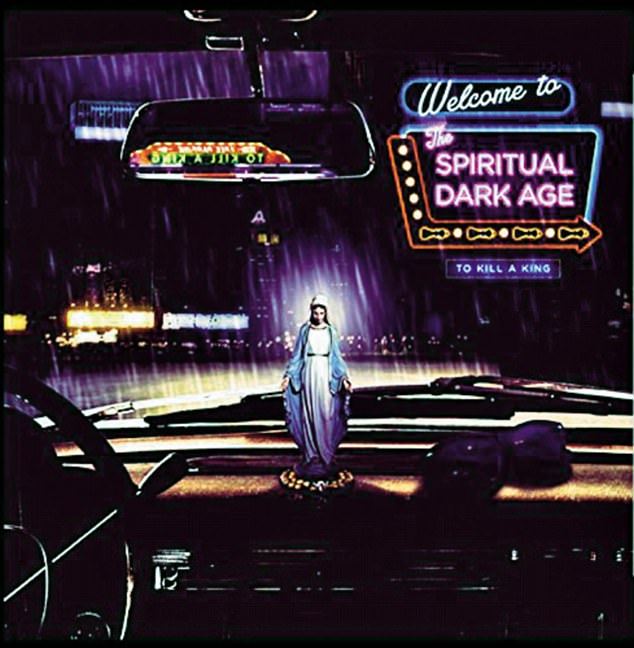 It’s hard to believe now that there were recent times when you couldn’t lay hands on any political pop music – these days, there’s hardly any other kind. Londonbased To Kill A King, like most self-respecting guitar-wielders, are obliged to do their best to sum up a troubling world on their third album, from the tumbling, Mumford-ish title track to a song about untrustworthy televangelist Peter Popoff. My God &Your God’s rabble-rousing tale of mutually assured destruction stands out as the highlight.