How to tone your hips: Personal trainer reveals her four steps to losing that stubborn weight this summer

Women everywhere have a ‘stubborn’ body part they struggle to tone and for most it is their hips.

Australian trainer Rachel Attard has revealed how to get your hips to cooperate and looking their best.

Ms Attard said that women store fat on their hips because of hormones.

‘Women have larger fat cells than men, and extra weight seems to hit us during and after puberty,’ she said.

‘A lot of this fat goes to our hips specifically to supply the energy we need for breastfeeding and baby carrying.

‘Now, of course, most women don’t start having babies straight after puberty – and some won’t ever bear a child. But this stubborn weight remains at our hips.’

Ms Attard said there were four priorities when it came to slimming down your hips – diet, hormones, cardio and resistance training.

Ms Attard said high-intensity cardio was the best way to slim down all over, with the most common type being running.

She said any type of cardio was fine as long it was sustained for at least 20 to 30 minutes.

‘Since spot reducing is not really possible, you want to be trying to do at least 3 high intensity cardio sessions per week to burn lots of calories and get rid of overall body fat,’ she said. 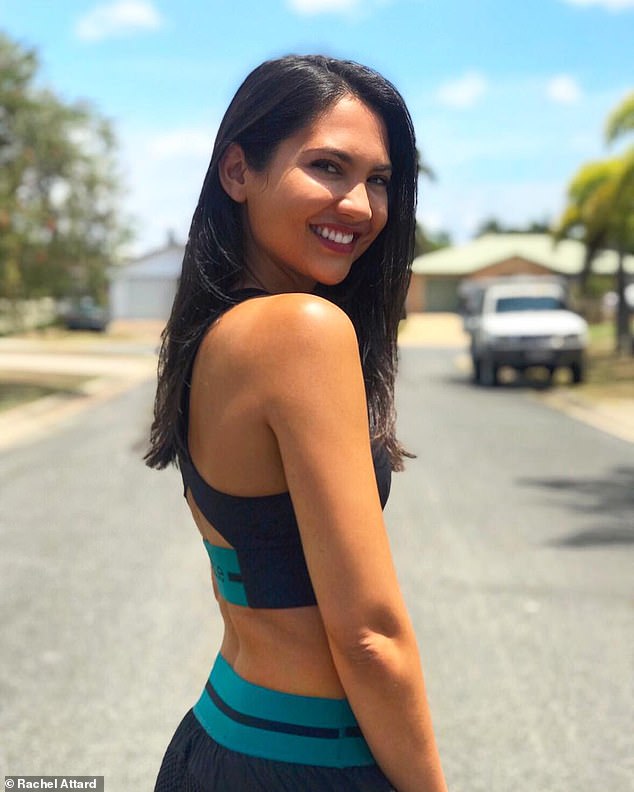 Ms Attard said it was important to take into account hormones as imbalances were ‘extremely common’ for women and could impact weight loss.

‘They cause your body to store fat on your belly and hips, and make it very difficult to lose weight (sometimes impossible),’ she said.

She said if you’re being strict with your diet and exercise and not seeing the scales lower have your hormones levels checked. 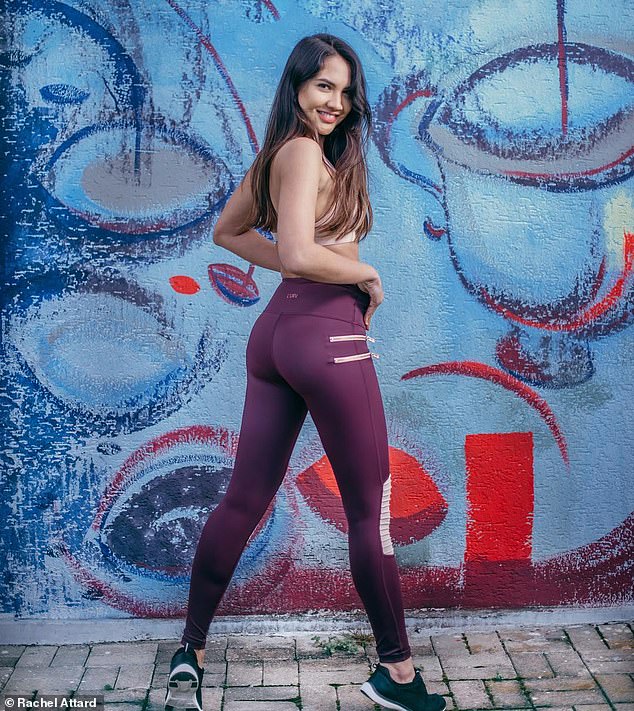 She said there are four main focuses when it comes to slimming down your hips – diet, hormones, cardio and resistance training

She said even if you exercise a lot you will find it hard to slim down if you lead a poor diet.

‘Eating food in its most natural state is the best thing for our bodies to get the nutrition that it needs,’ she said.

‘Eat as healthy as you possibly can and try to limit your junk and processed food to just a few times per week rather than every day.’

She said it was important to eat the ‘right amount’ of food. 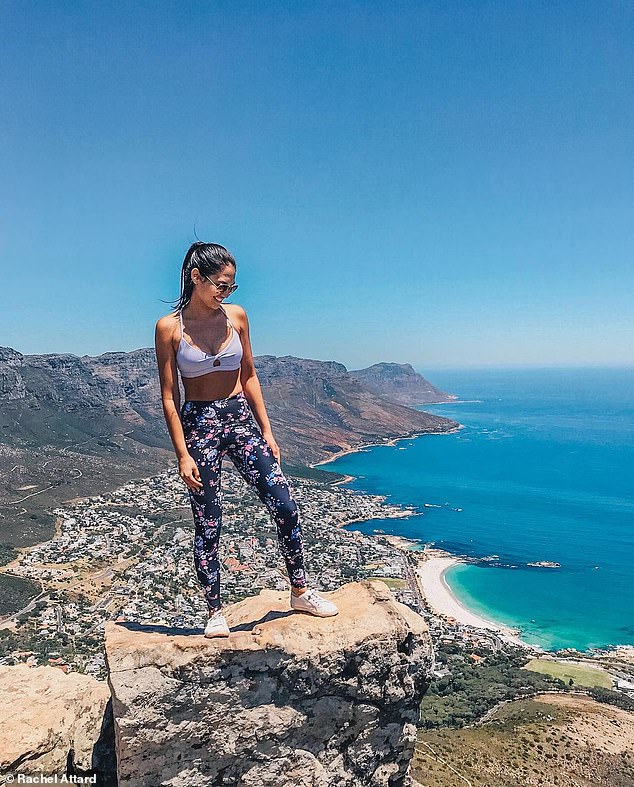 She said any type of high-intensity interval training will help you slim down your hips.

‘High-intensity interval training (HIIT) is a style of resistance training, and it works even better than standard weightlifting because it’s high intensity,’ she said.

‘This means you’ll burn even MORE calories during your workout, and afterwards as well. ‘