Perth doomsday cult leader who disappeared may be alive

A woman who lived in a harem arrangement in Perth with a religious cult leader who disappeared with three other people in 2007 believes the quartet are still alive.

Justine Anne Smith has described how self-styled spiritual leader Gary Felton, who went by the stolen identity of Simon Kadwell, was the head of a household that included three women he was in sexual relationships with.

The 45-year-old fathered children with two of them, including Chantelle McDougall.

She went missing with him at the age of 27, along with his five-year old daughter Leela and friend Tony Popic. 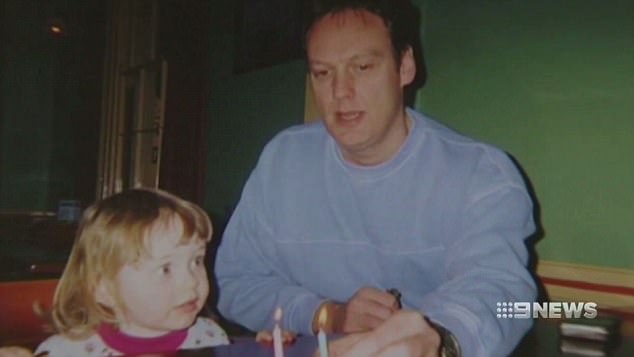 The police investigation failed to find any trace of the four, whose bank accounts were never touched, leading to the belief they were dead.

However, Ms Smith said suicide was never a spiritual driver for Mr Kadwell and his beliefs, although he had written of planning a suicide pact and had attempted it in his youth.

‘I believe it is more likely they are in hiding,’ she told a coronial inquest in Busselton.

‘It is strange they would want to hide their suicide.’

She believes Mr Kadwell was running from something in his past, possibly involving stealing money and the stolen UK identity, and he had a previous minor fraud conviction.

She believed a note left at the Nannup farmhouse they disappeared from, which said they were moving to Brazil, was a deliberate ‘misdirection’.

Detective Senior Sergeant Greg Balfour told the inquest he could strongly argue theories both for and against the group being alive. 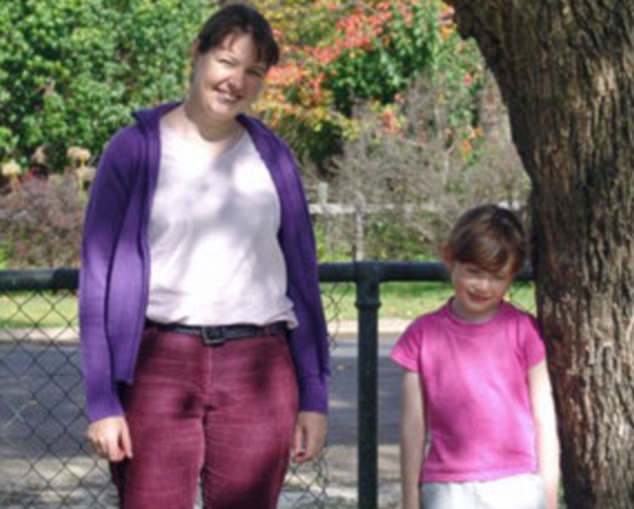 The Canadian couple, Kirk Helgason and Alixander Fominoff, were in their 20s, and while holidaying went to Nannup in southwest WA to meet ‘Mr Kadwell’ because they were devoted to his philosophical teachings.

Warren Sunkar ran a backpacker hostel where the pair stayed, and became friends with them.

He also knew the self-styled new age spiritual leader Mr Kadwell and told the inquest he liked him but wrote his own books about philosophy.

‘They were good, young kids that enjoyed discussing philosophy and ended up becoming really good friends.’ 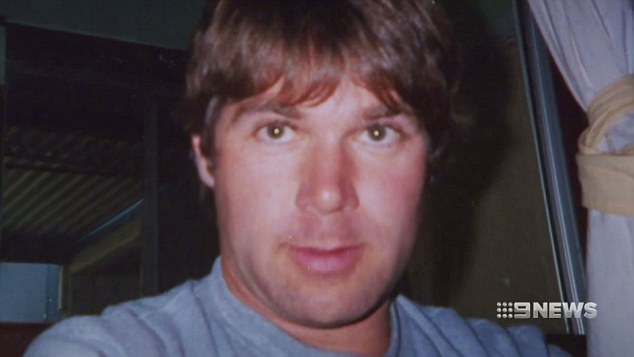 However, Ms Fominoff took her own life back in Canada on July 24, 2007, a week after the four went missing.

A month later on August 26 Mr Helgason and another woman, Christina Arnott, also died of a drug overdose in Massachusetts in the US.

Mr Sunkar rejected the suggestion Mr Kadwell was running a ‘death cult’, saying he liked his beliefs in a ‘catharsis’ on earth, people ‘waking up to what was going on in society’, that there was something greater and the system was crashing.

However, the inquest also heard Mr Kadwell did not believe suicide existed, instead writing that people could move between the physical and spiritual realm.

He appeared to be depressed and despondent in his online writing leading up to his disappearance, with the inquest earlier hearing he was planning a suicide pact involving Ms McDougall, Leela and Mr Popic. 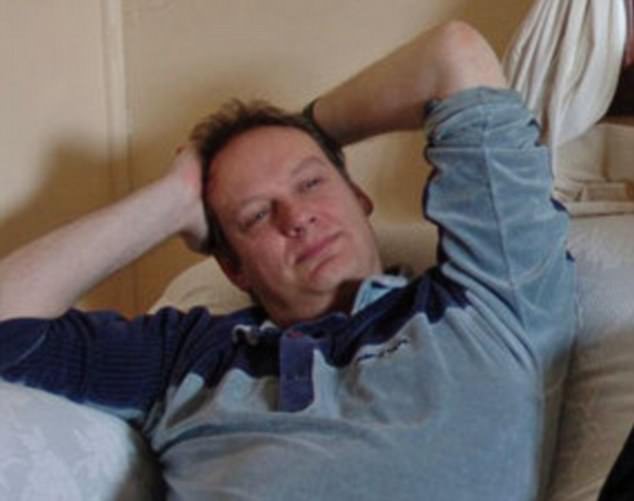 Mr Felton was described in court as an odd and quiet person who did not have a job, stayed up all night on his computer and slept during the day 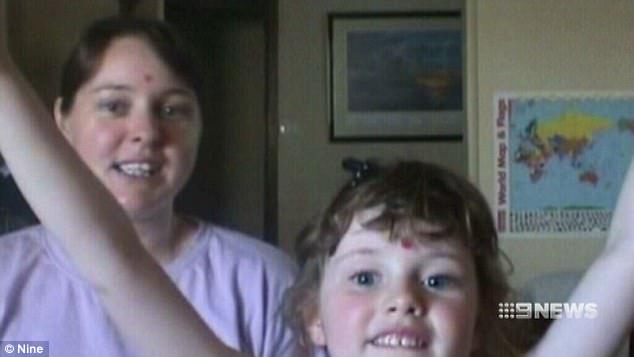 Mr Sunkar also described a strange phone conversation with Ms McDougall several weeks before she disappeared when he rang her because he heard a rumour Mr Kadwell had died.

She would not confirm it, saying ‘is that what they said?’

Ms McDougall’s Nannup friend Eleanor McKie told the inquest Mr Kadwell was controlling and she believed he had brainwashed her, as the previously bubbly Ms McDougall talked about ‘not belonging or wanting to be here’.

The police investigation failed to find any evidence of the four, who left a note and told people saying they were going to a commune in Brazil. 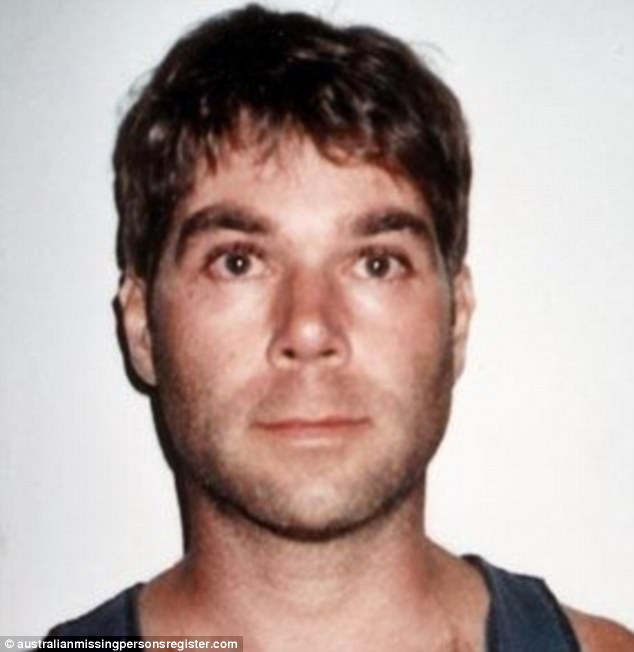 According to the passenger manifest, their names were not listed, but Mr Felton reportedly had a history of forging identity documents

The last known movements were known from phone calls made about the time of their disappearance from the Nannup house and Mr Popic’s mobile in which trains and buses to Kalgoorlie and Northcliffe were booked under the name Jay Roberts, along with a Perth hostel, taxi and pizza delivery.

Their bank accounts were never accessed and credit cards, furniture and computers and electronic items were left in the house, although clothes were taken and the house had been cleaned. 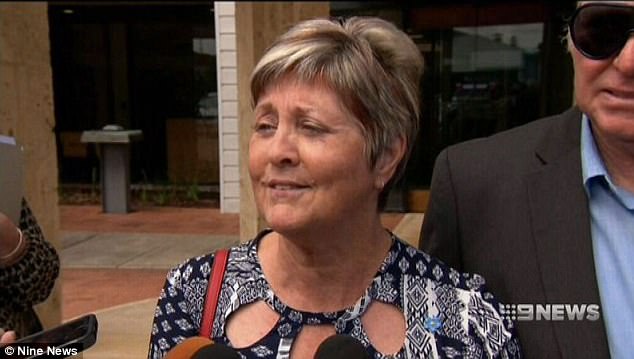