One fisherman is dead and two others are in hospital after their boat capsized in Western Australia on Saturday.

The 78-year-old man died off the coast of the small town, Leeman, 250 kilometres north of Perth.

A passer-by noticed the upturned boat and put out a distress call to Leeman Police.

The 78-year-old man died off the coast of the small town, Leeman, 250 kilometres north of Perth

The Sea Search and Rescue Group rescued two of the three men clinging to their capsized boat at 1pm according to Seven News.

It has been thought the men spent several hours at sea before they were plucked from the water.

Both men raised the alarm that a 78-year-old was still at sea and prompted large-scale marine search. 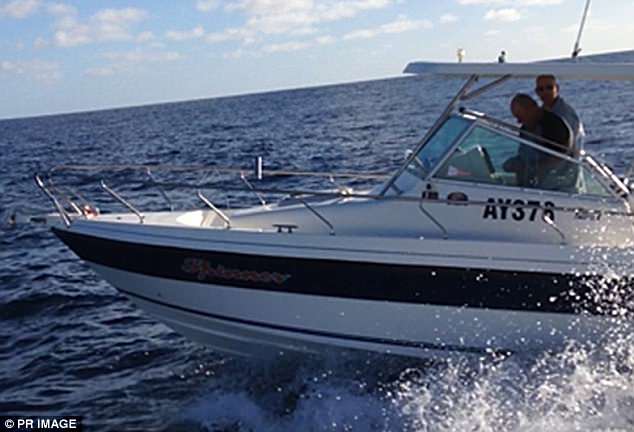 An Australian Maritime jet was deployed from Perth to help search for the fisherman as well as several vessels.

The man from Rockingham was found in the water sometime afterwards and was bought to shore when he was confirmed dead.

The two men, one aged 68, and the other, 63, are being treated for hypothermia.