A large cat-like creature with ‘yellow eyes’ has been caught on camera by a man on a camping trip with friends.

Barry Lesley was in bushland in Katrine, a rural area outside Perth this week when he filmed footage showing what he believes is a possible panther sighting.

A large black cat-like figure can be seen roaming around the bush in the footage, which was shot from about 150 metres away.

‘The tail really struck me as unusual, it was pretty big,’ he told GWN7 News.

When Mr Leslie was re-watching the video he noticed, just off to the side, another large black creature.

‘I noticed to the side there was a much larger cat and that’s what the first cat was looking at. It was bloody big,’ said Mr Lesley.

The Department of Biodiversity Conservation and Attractions said that it was most likely a large feral cat but that hasn’t stopped people weighing in over social media.

‘Before I moved to W.A, I lived in Woodford just out of Brisbane. I saw a panther run across the road late at night over there,’ one user wrote. 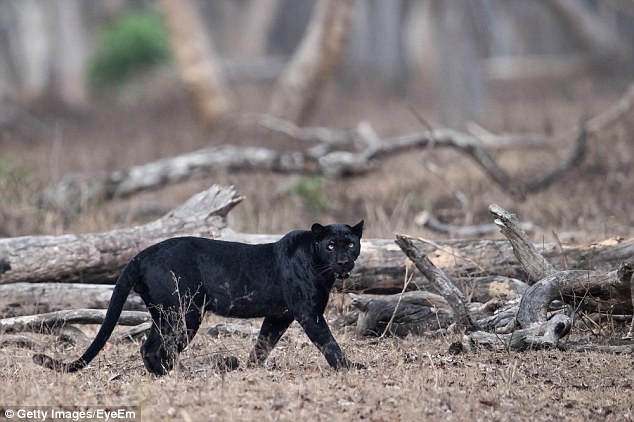 He said it looked larger than a normal feral cat and had a thicker tail. It also had wide set yellow eyes 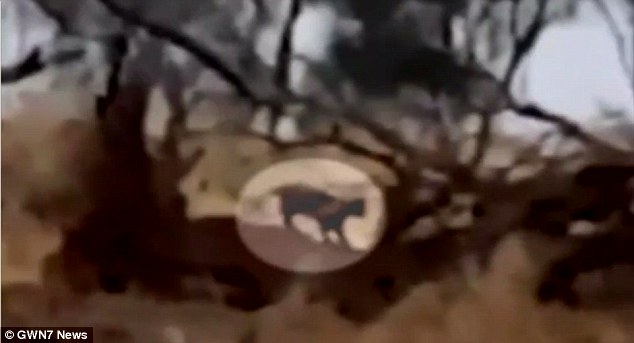 He filmed it from 150 meter away. When he watched the footage back he realised there were two, not one large black animals in the video

For decades there have been reports of big cat sightings in the Australian bush and the debates around the ‘Panther phenomenon’ have raged in our pubs and over our dinner tables.

Real or fake, there is no denying that the jet black feline has become part of our outback mythology.

In November 2003 a NSW State Government inquiry found it is ‘more likely than not’ a colony of big cats was roaming around the NSW bush. But in 2013 after getting a large amounts of reports they opened up the inquiry again.

‘There is no conclusive evidence that large cats exist in the wild in NSW,’ the second report found, leaving the ‘panther phenomenon’ inconclusive.

Victoria also held its own investigation. In 2012 The Arthur Rylah Institute was tasked with investigating the existence of big cats. 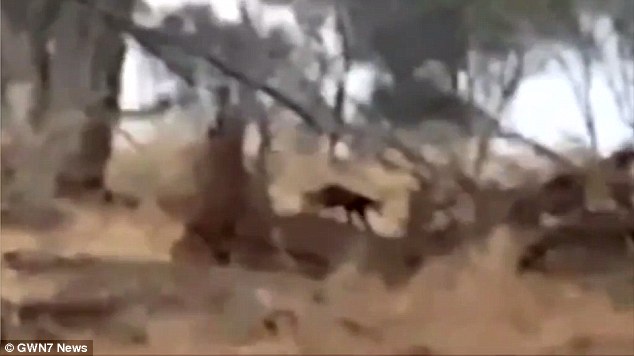 For decades there have been reports of big cat sightings in the Australian bush, with state governments across the country conducting reports into their existence 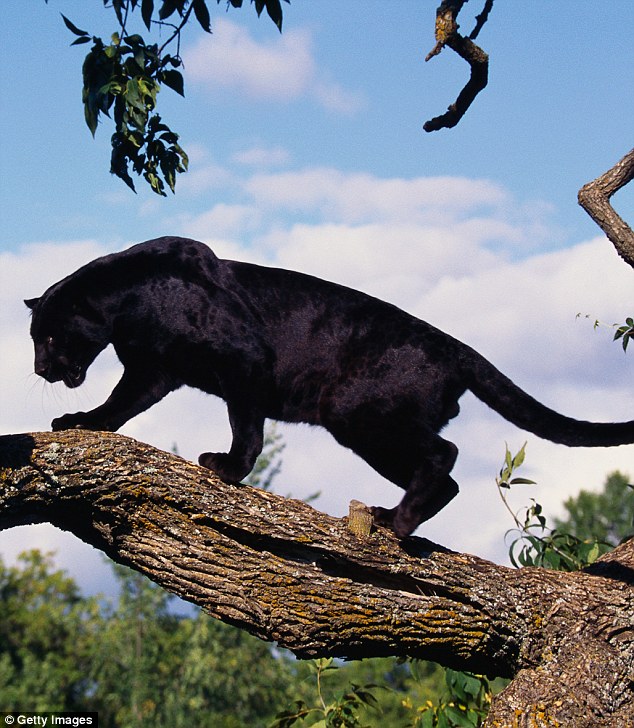 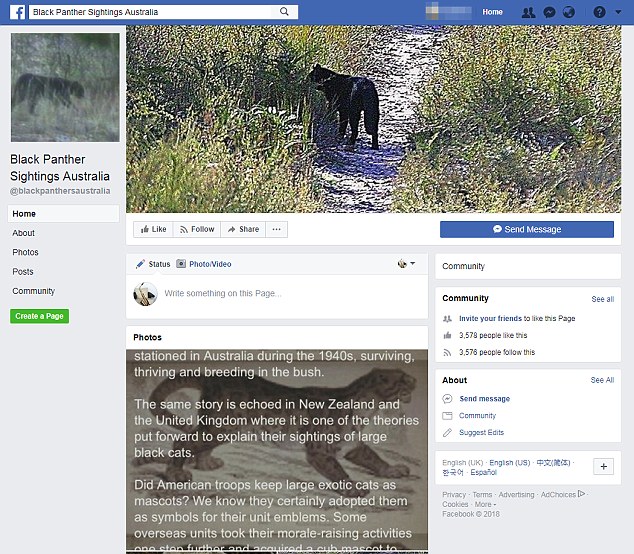 They eventually called it off, citing a lack of hard evidence to verify if wild big cats wear actually roaming around the bush.  The state government said their existence was highly unlikely.

But despite these reports finding the probability of big cats in our outback to be dubious at best and as fictitious as the drop bear at worse, the Australian Panther remains alive in many peoples minds.

‘Myself and my partner have just not long had an encounter with something black which looked like a panther or extremely large cat,’ one user recently wrote on the wall of Black Panther sightings Australia.

At the time Mr Leslie took the grainy footage, he had no idea what type of debate he was about to weigh in on.

‘I didn’t realise so many people have seen them before – this is my first experience,’ he said.