A paedophile who exchanged perverted messages with disgraced former A Current Affair reporter Ben McCormack has been jailed for ten months after a judge expressed his revulsion.

The court heard Berger was charged as a result of a police investigation into the ‘boy lover’ Nine Network journalist. They were arrested on the same day in April 2017. 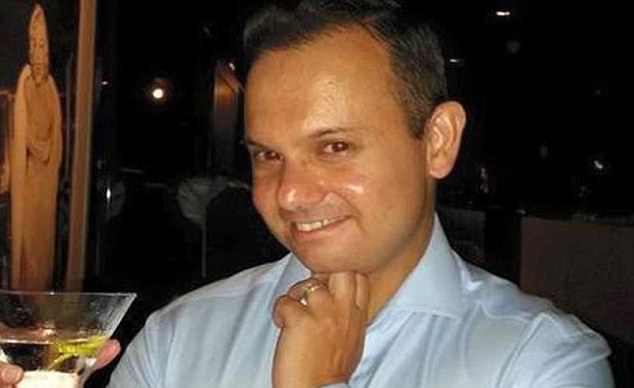 The former bank and hotel worker was arrested in April 2017, on the same day as McCormack. He also shared messages with Matthew Paul Reale, who he told: ‘I would do it with babies if I could’

Berger sent perverted messages to the journalist and Catholic primary school teacher Mathew Paul Reale. He received vile images from the latter, who he had a ‘crush’ on, and also had a video in his possession.

‘I would do it with babies if I could’, Berger said, according to depraved messages that were read to the court in February.

One photograph he received included a picture of a six-year-old boy being abused by an adult.

‘I cry about the situation I have put everyone in – friends, family, those children (depicted in the pornography)’.

Dr Barber said Berger was a lower risk of offending and that he was at less risk of re-offending after being publicly shamed.

He revealed Berger had been sacked and had little paid employment following media reports and had been sexually abused as a young boy in India. His family was shocked, his partner ‘doubly’ so, the court heard.

But state prosecutor Katie Kemm told court: ‘He’s deliberately sought at a tribe of people with paedophilic interests, where he met his co-offender (Reale) who sent him that material.’ 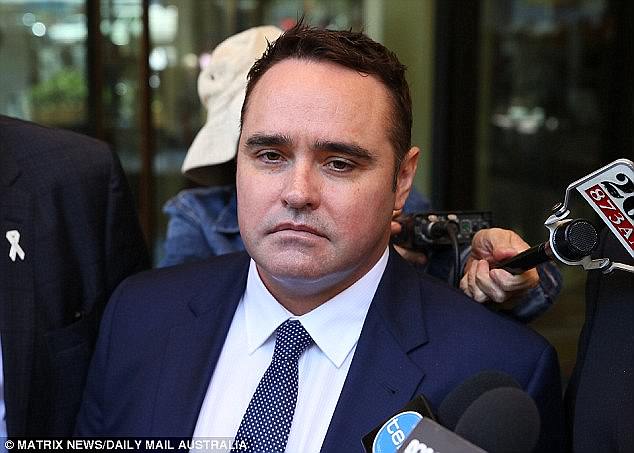 Berger, 36, was one of two Perth men that McCormack (pictured) spoke with about his child sex fantasies. The TV reporter was last year sentenced to a three-year good behaviour bond 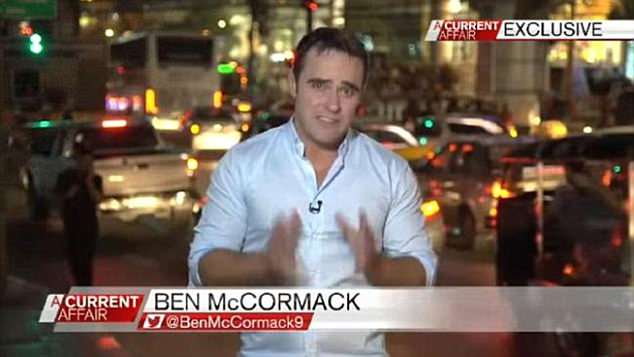 At the top of his game: NSW police raided the offices of A Current Affair last year on the day Mc Cormack (pictured reporting for the TV show) was arrested 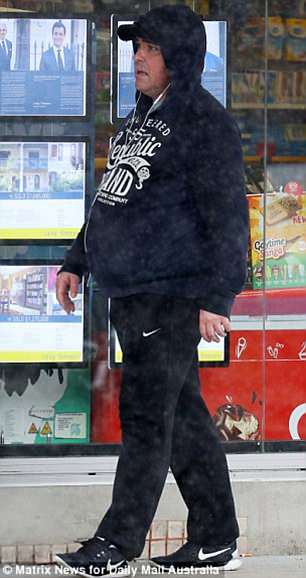 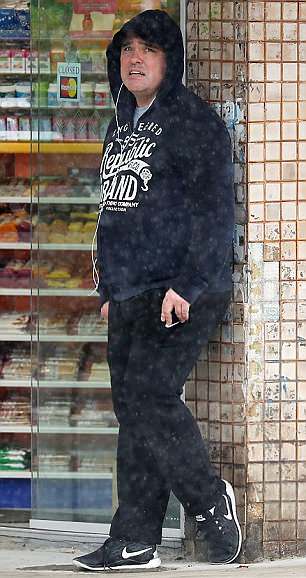 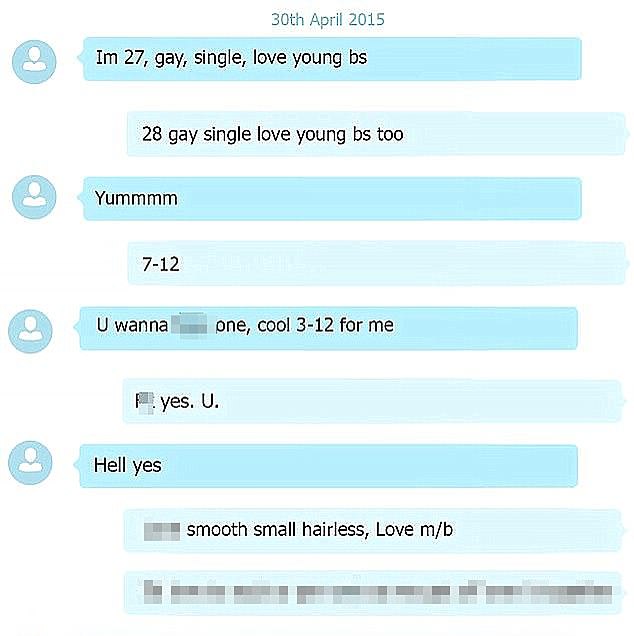 Pictured: Some of the vile text messages exchanged between McCormack and another Perth man, Matthew Paul Reale

Berger first met Reale – who is awaiting sentencing on a long list of offences – by using the paedophile Tribe website. The pair later met up and had a sexual relationship.

He said it was ‘difficult to avoid a sensation of revulsion’ at how he characterised his child sex offending.

‘It is confronting in the extreme,’ he said. ‘I don’t accept the excuse you have offered. I don’t accept you were a passive recipient’.

Handing down his jail sentence, the judge said he accepted Berger had remorse, but ‘a great part of that is about feeling sorry for yourself.

‘I give you credit for remorse but it is not coequal with your distress at being caught’.

The judge did not suspend the jail sentence, pointing out he had declined to treat his paedophilic disorder.

‘You have not begun to address the most obvious underlying causes,’ he said. 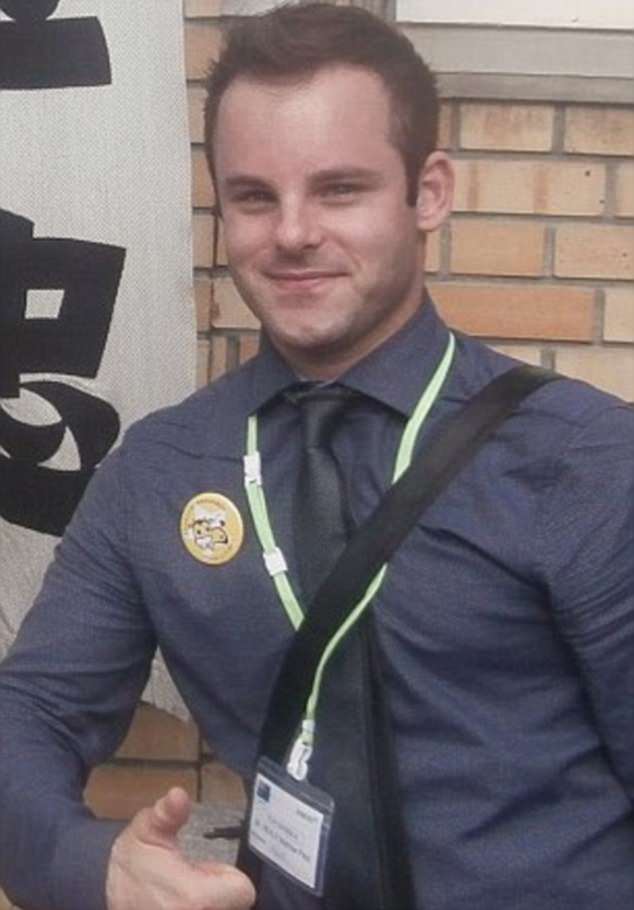 Reale (pictured), then a 27-year-old Perth teacher, shared messages with McCormack and Berger. The court heard in February that Berger had a ‘crush’ on Reale 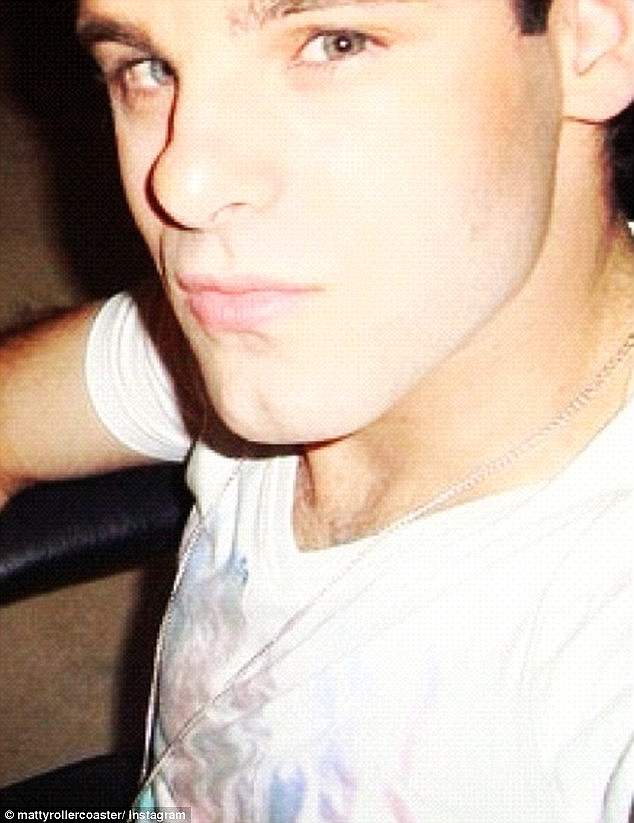 ‘Sometimes you’ve just got to roll with it’: Reale, now aged 31, described himself as ‘fun, energetic, motivated’ on social media. He sent vile images to Berger 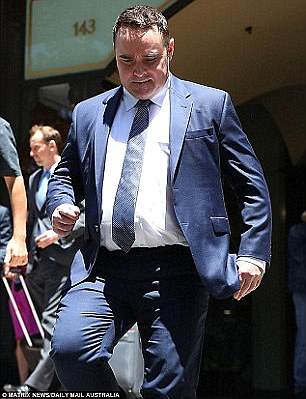 Months before he was charged with child exploitation offences, McCormack said: ‘I love chatting to pedos’

Berger sobbed and hugged loved ones before entering the court, wiping away tears and drawing heavy breaths prior to his sentencing. He was expressionless when the sentence was finally handed down.

Berger will be eligible for parole in five months.

The punishment is more severe than that faced by McCormack in a separate court. The reporter was charged for possessing child pornography text messages, but no photographs or video.

McCormack described himself as a ‘proud b (boy) lover’ in messages, which were mostly exchanged with Reale. He has since moved and is trying to move on with his life, sources said. 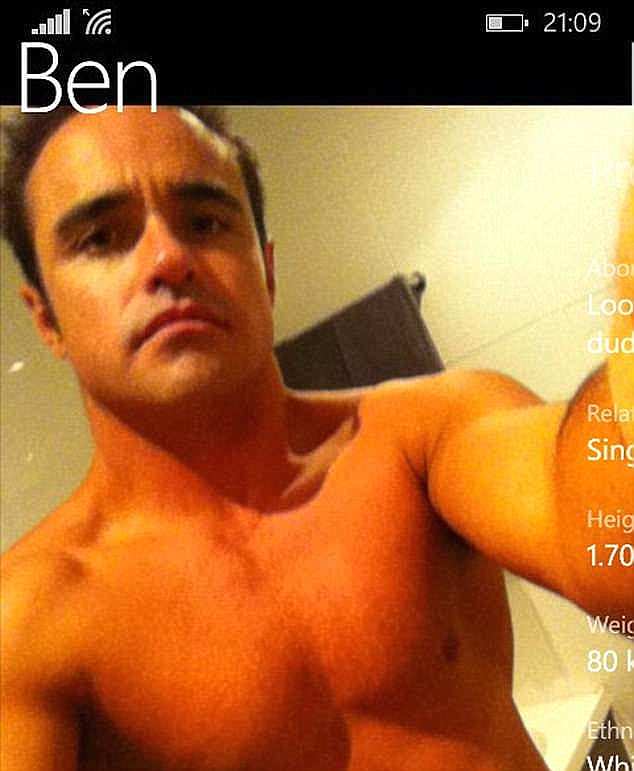 McCormack’s profile on the dating app Grindr (pictured) emerged days after he was arrested, where the TV reporter stated he was ‘looking for young slim smooth… dudes’