Inside glamorous blonde’s plot to hold her wealthy lover who she met on a sugar daddy dating site to ransom for $50,000 A DAY after he ghosted her when she found out he was MARRIED

A glamorous property manager attempted to blackmail a wealthy businessman out of $150,000 after he ‘ghosted’ her on a sugar daddy dating website.

Rachel Roche, 40, was charged in 2020 for the attempted blackmail of the Perth businessman earlier that year after he suddenly ceased contact with her.

The man cannot be named due to a nationwide suppression order.

Rachel Roche (above), 40, has been given a 18-month suspended jail sentence for attempting to blackmail $150,000 from a Perth businessman after he ‘ghosted’ her on a sugar daddy dating website

Roche said she was trying to find a ‘father figure’ for her children in late 2019 on a popular dating website: Seeking Arrangement.

Perth’s District Court heard on Thursday that Roche was under the impression the businessman was single and was shocked to see a photo of him wearing a wedding ring next to a WA minister, Perth Now reports.

When Roche confronted the man about the woman in the photo he confirmed it was his wife but said he planned to leave her soon. 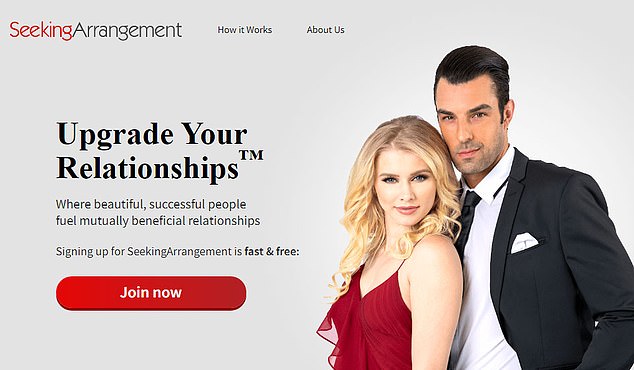 However the businessman suddenly ‘ghosted’ (ceased contact with) Roche.

Roche was devastated and suffering from an illness she believed to be a sexually transmitted disease from the man.

‘She was angry and of course, she has behaved not only inappropriately, but unlawfully,’ Ms Black said. 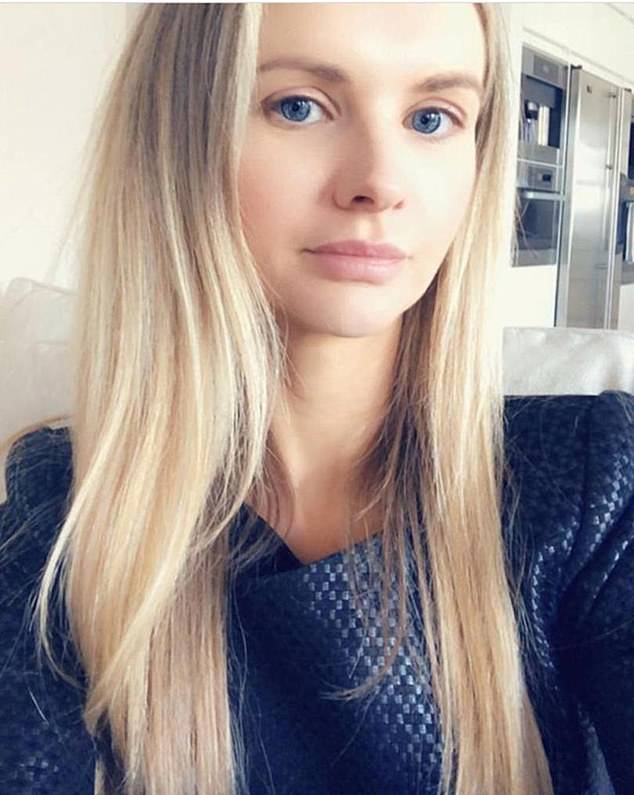 On January 3 Roche began her blackmail campaign against the businessman and over the course of four days sent nine threats to his work email address.

She demanded the man pay her $150,000 otherwise she would publicise their affair.

Roche also ordered the man to pay an extra $50,000 for each day past her deadline.

She signed off one of the extortion emails with a #metoo. 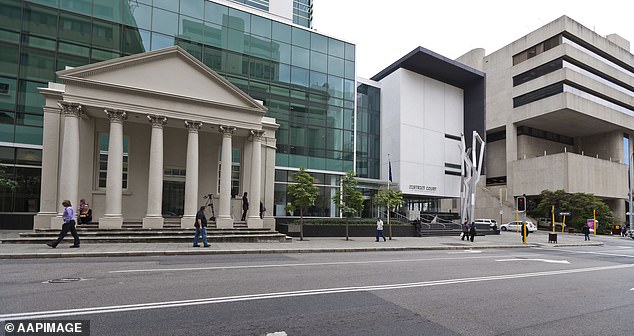 Perth’s District Court heard on Thursday that Roche had been left ‘devastated and angry’ by the man’s sudden disappearance and threatened to publicise their affair if he did not pay her $150,000

Prosecutor George Brett said the emails put the man in an extreme situation where he had a ‘significant amount to lose’.

‘He was in a Catch-22, either he would pay or risk his affair being disclosed,’ he said.

‘And there is a degree of spite and vindictiveness, and an element of greed.’

Judge Vernon said Roche would not be immediately jailed for her actions but should have known she was doing wrong.

‘You are not young, you should have known better. And you obviously threatened him with something that mattered to him — exposure,’ she said.