Perth school hanging: Father of alleged bully says his daughter is being trolled

The father of a young girl accused of using a skipping rope noose to hang a disabled classmate claims his young daughter is unfairly ‘bearing the brunt’ of trolling after the incident.

Amber Yoon, 10, was allegedly hung from a tree with a makeshift noose in the yard of Queen of Apostles Primary School at Riverton, in Western Australia, late last month.

The shocking attack led Amber’s mother Belinda to speak out publicly about the toll the incident – which was briefly investigated by police – had taken on her daughter.

Earlier this week Mrs Yoon took to Facebook in tears after receiving a summons for a Violence Restraining Order (VRO), taken out by the alleged bully’s father.

Despite a police investigation finding his daughter had no case to answer, the father said they had since been targeted by trolls online – and admitted he would ‘probably’ revoke the VRO to finally move on from the incident. 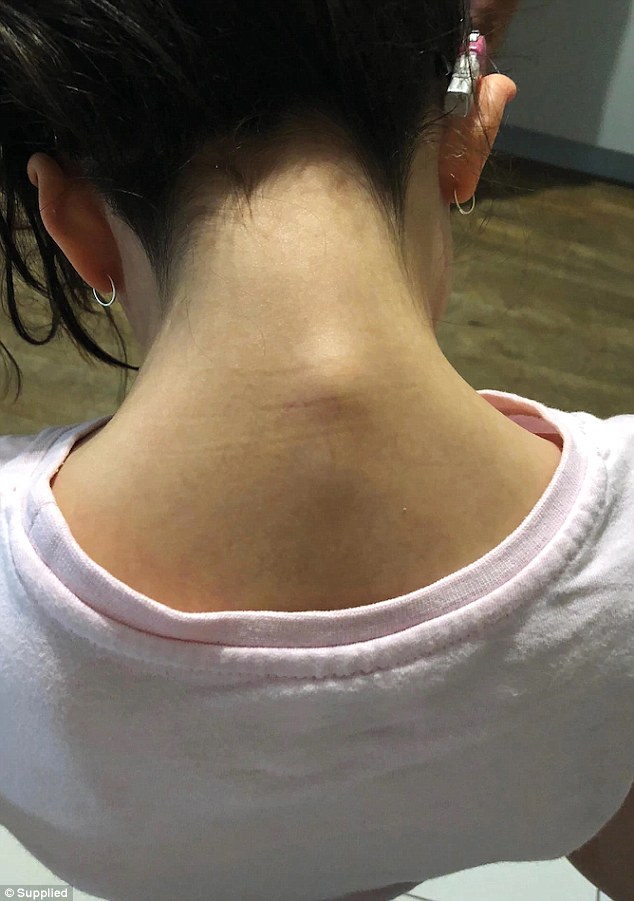 ‘I am probably going to remove the request for the restraining order as the original problem that it was intended to resolve has been resolved,’ the girl’s father told Daily Mail Australia.

‘There is a lot of information that has been missed due to the hype, or that has since surfaced, and unfortunately, my daughter is bearing the brunt of that.

‘Police found that there was nothing wrong done. It wasn’t that my daughter couldn’t be charged… it was because they didn’t find any evidence of wrong doing.

‘I don’t want to bury my daughter either. The trolls of the world are alive and well.”

Amber, who suffers a raft of medical conditions, is still recovering from the ordeal and no longer goes to the school.

Mrs Yoon has previously claimed that in the minutes after her daughter was hung up from the tree, the school did not contact her or her husband.

The shattered mother claims the first she found out about the incident was at home that night, when Amber burst into tears after walking through the front door. 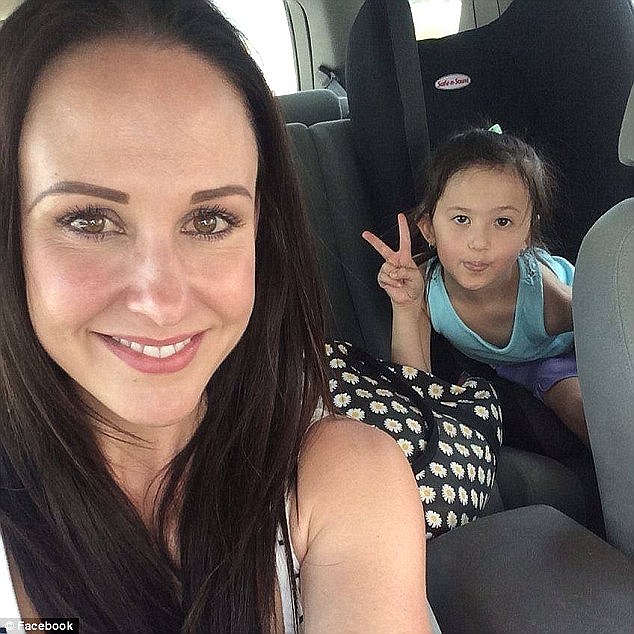 Belinda Yoon (left) was this week served with a violence restraining order (VRO) taken out by a father of one of her daughter’s alleged bullies. That father has now told of the shocking online abuse his daughter has copped

Unsatisfied with the response of the school to the incident, Mrs Yoon called police and an investigation was launched into the incident.

But that investigation soon came to an end, with WA Police opting not to lay charges.

‘The only reason we got the police involved was to look into the school, not him or his daughter,’ Mrs Yoon said.

‘If the family had come up and said ‘I’m so sorry’, it would never have gone to this extent.’

Mrs Yoon was this week served with a copy of a VRO by two police officers.

Minutes later she posted a video to Facebook claiming she had never ‘driven past the house’ of her daughter’s alleged bully ‘in an agitated state’ as the VRO claimed. 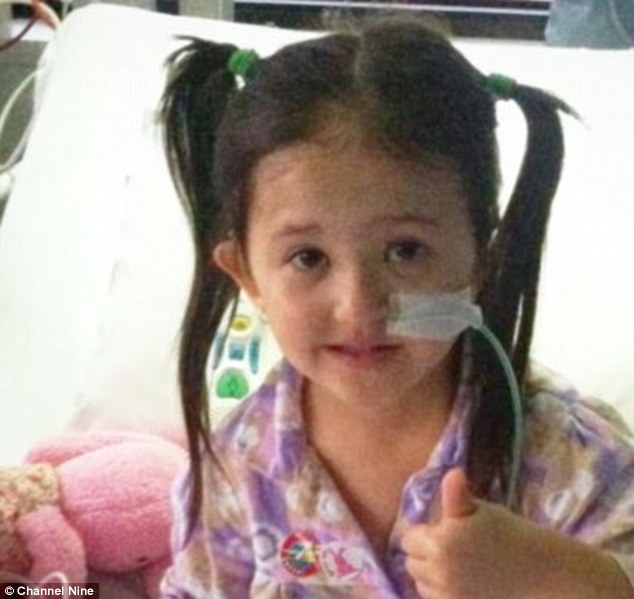 Amber (pictured), who suffers from a raft of serious medical conditions and disabilities, came home in tears after the incident and told her mother about what had allegedly happened 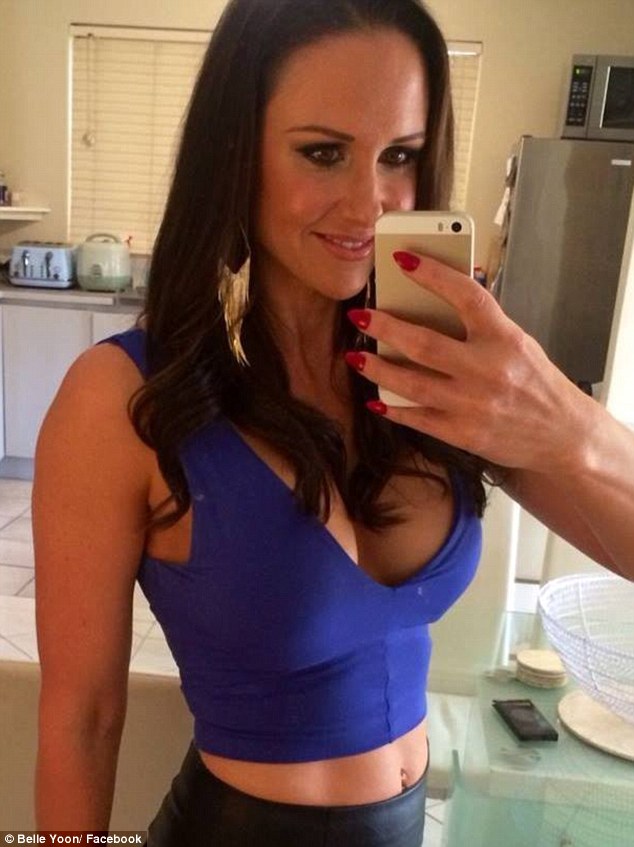 Mrs Yoon (pictured) claims netiher she or her husband were contacted by the school, despite a teacher sternly telling her daughter that what she was doing was wrong

‘I have been served with a restraining order summons from the parents of the girl who (allegedly) hung my daughter from a tree at her school,’ she tearfully told the camera.

‘Apparently I’ve been driving by their house in an agitated state… I don’t even know where they live or know the dad’s name.

‘Seriously, I’m literally reading this, going “How is this right in any way?”.

‘They’ve not said sorry for what their daughter did, I am getting summoned to court for a restraining order… How does this get any better for our family?’

The video of Mrs Yoon has been watched close to 500,000 times on Facebook. 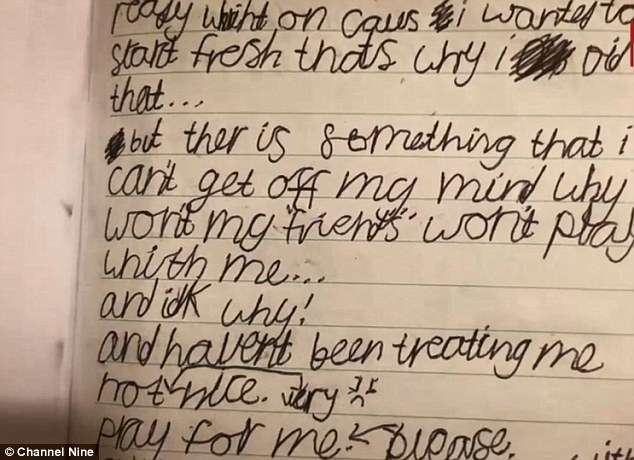