‘It’s a clasico that goes beyond football… There’s a lot of rivalry with the Chileans’: Peru and Chile gear up to renew ancient rivalry in Copa America semi-finals

The Copa America semifinal between Brazil and Argentina is not the only one filled with history.

Chile vs Peru on Wednesday doesn’t carry the same sporting rivalry as Brazil vs. Argentina, but it brings together two nations with off-the-field quarrels dating to the 19th Century.

Chile and Peru fought in the War of the Pacific from 1879-84, with Chile coming out victorious against a Peru-Bolivia alliance and taking over some key land with access to the Pacific Ocean. 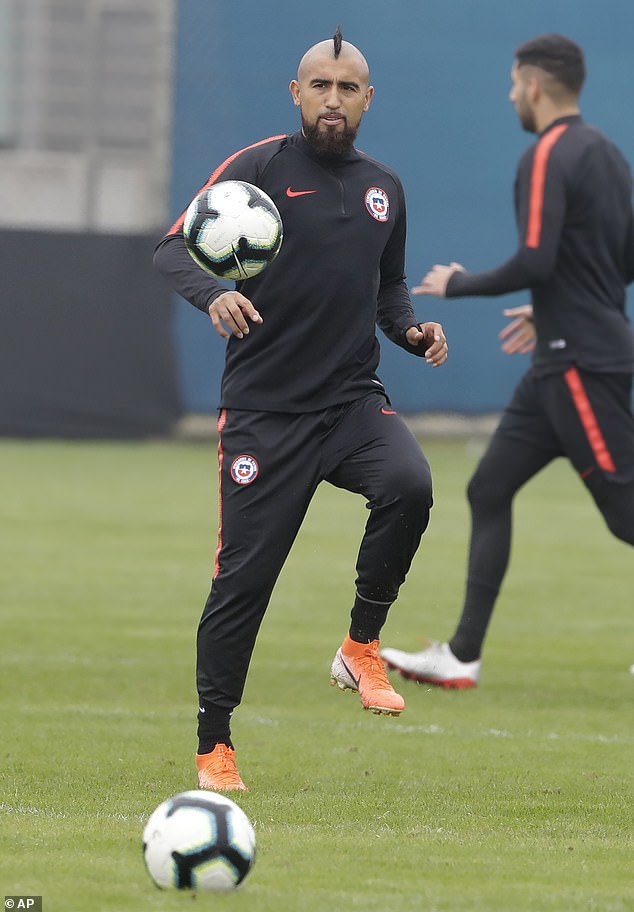 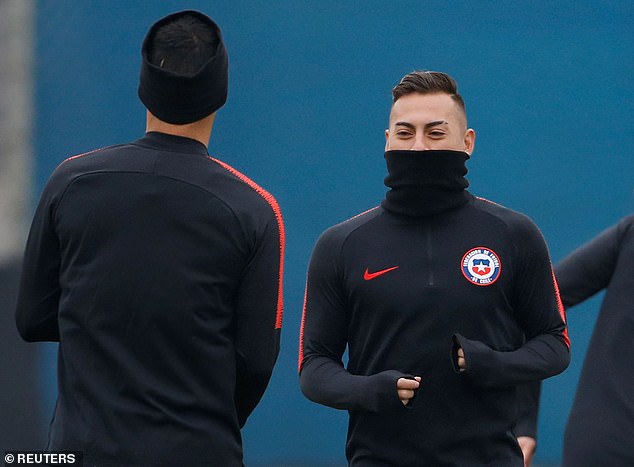 Despite a mostly peaceful relationship between the nations these days, tensions can still be felt.

In one of the last matches between them, in qualifying for the 2018 World Cup in Lima, Peruvian fans booed Chile’s national anthem. After a 4-3 victory, Chile left a message in the changing room calling for respect.

In the last round of the qualifiers, Chile missed out on the World Cup because of a draw between Peru and Colombia in a match dubbed the ‘Pacto de Lima’ because the result benefited both nations, to Chile’s detriment.

‘It’s a clasico that goes beyond football. There’s a lot of rivalry with the Chileans,’ Peru defender Miguel Trauco said. ‘We know what this clasico means, so we will give our best, but in the end it’s only football. We shouldn’t mix things.’ 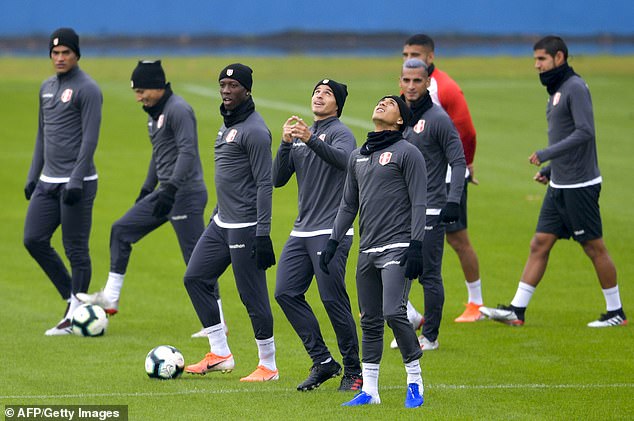 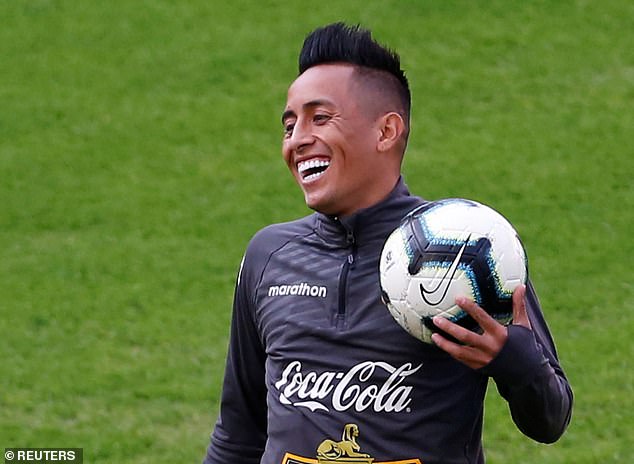 Historically, Chile has gotten the better of Peru in the ‘Clasico del Pacifico,’ winning 44 of the 80 matches. In official competitions, Chile has won seven of the last eight, including in the semifinals of the 2015 Copa America.

Peru, which last year made its first World Cup appearance in nearly four decades, is playing in the semifinals of the Copa America for the third time in the last four tournaments, but it hasn’t made it to the final – or won the title – since 1975.

Chile, with a golden generation that includes Alexis Sanchez and Arturo Vidal, is trying to become the first team to win three straight South American titles since Argentina in the 1940s. It defeated Argentina in penalty shootouts in the final in 2015 and 2016.

‘We want to win this title to make history,’ the 32-year-old Vidal said. ‘It will be difficult, but we hope to have a perfect match against Peru.’

Chile is trying to get over the failure to make it to last year’s World Cup and show that this generation can still succeed. Its only loss in this Copa America was against Uruguay, when coach Reinaldo Rueda rested some regulars. In the quarterfinals, Chile got past a Colombian squad that finished with the best group-stage campaign. 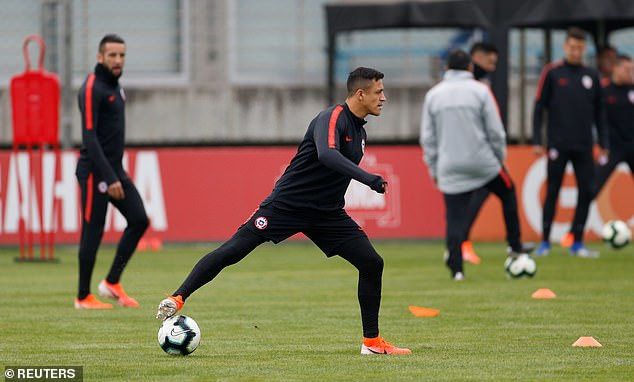 Chile has 12 players from the squad that won the title in 2016, and nine were on the 2015 team that triumphed at home.

Peru, coached by Argentine Ricardo Gareca, eliminated Uruguay in a penalty shootout in the quarterfinals, but it was trounced by host Brazil 5-0 in the final group game and advanced only as one of the best two third-place finishers in the three groups.

‘We’ll need to play better,’ Gareca said. ‘This is the true Copa America, the one in the decisive stages.’

The semifinal at Arena Gremio will feature a personal dispute between forwards Guerrero of Peru and Eduardo Vargas of Chile, who are the Copa America’s all-time leading scorers among active players with 12 goals each.