Pet chihuahua ‘bit postwoman on the ankle’ in London

A dog owner has been hauled into court today after his ‘dangerously out of control’ pet chihuahua called Louie bit a postie on the ankle and left her needing hospital treatment, a court has heard.

Amy Ash has claimed she was attacked by Louie during her rounds at 10.45am on March 3 last year.

She claims owner John Anslow let Louie and another dog off their leashes near their home in Wimbledon, in south London.

Amy Ash has claimed she was attacked by Louie (pictured) during her rounds at 10.45am on March 3 last year

Anslow, 63, denies a charge of being the owner of a dangerously out of control dog.

He told Kingston Crown Court seven-year-old pet Louie was a ‘laid-back’ dog and did not go near Ms Ash’s ankle.

He said: ‘No way did I go within two feet of Amy Ash. It didn’t happen. He loves the children in the family, he’s a family dog.’

He claimed Ms Ash had left the scene without any sign she’d been bitten. 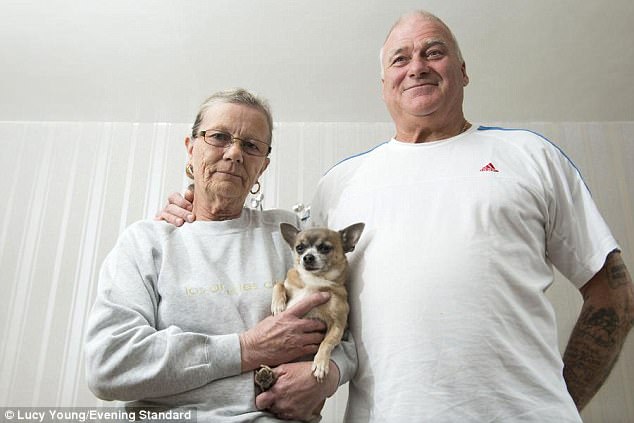 Linda and John Anslow, pictured with pet dog Louie, who denied he was dangerously out of control 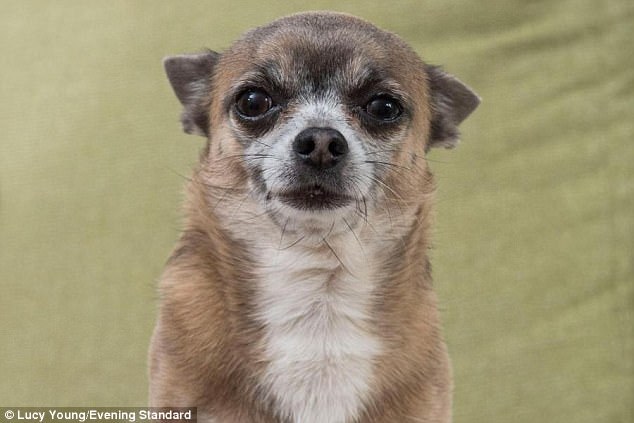 Seven-year-old pet Louie is accused of attacking Amy Ash, leaving her with two puncture wounds after ‘hanging off’ her leg

But Ms Ash said she required hospital treatment and flagged the incident with Royal Mail bosses and the police, the London Evening Standard reported.

The court heard Anslow has already been given a behaviour order by police. He has agreed to keep his dogs on a leash in public.

Anslow and his wife Linda also now collect their mail at the depot rather than having it delivered.