A pet owner has raised the alarm after finding suspicious meat near a popular dog walking park two days in a row, at a time when there was an increased rate of baiting in public parks.

Vile crooks appear to be targeting pets, with at least eight dogs dying after eating poisoned meat deliberately left in yards and parks across Brisbane in recent weeks.

‘Be really careful when walking your dogs! This seems to be a horrible trend going on now,’ the pet owner warned on Facebook after discovering the meat twice this week in the city’s inner south. 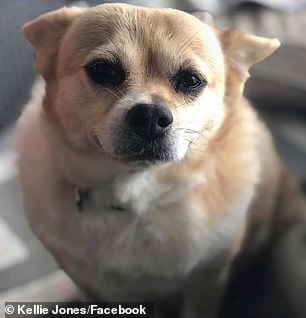 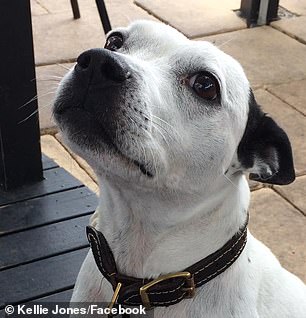 The owner said they were walking their dog on Monday night when they came across some bones on the pathway.

‘Since the dog poisoning has been going on, I took them and put them in the bin not thinking much of it anymore.

‘However I took him for a walk tonight and found a big piece of meat on the exact same spot. This is not coincidence.

Pictures of darkened meat were included in the post. 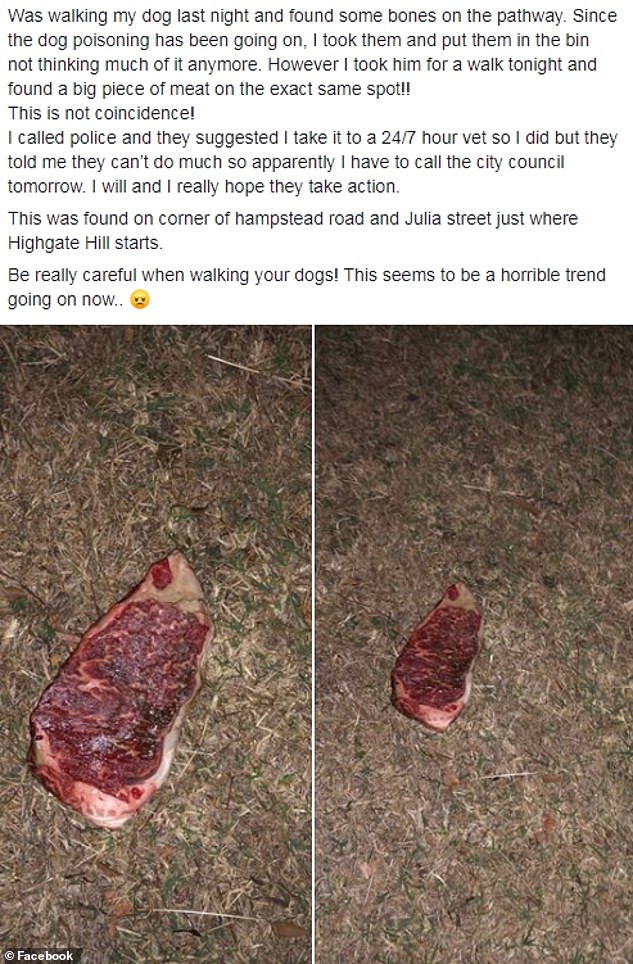 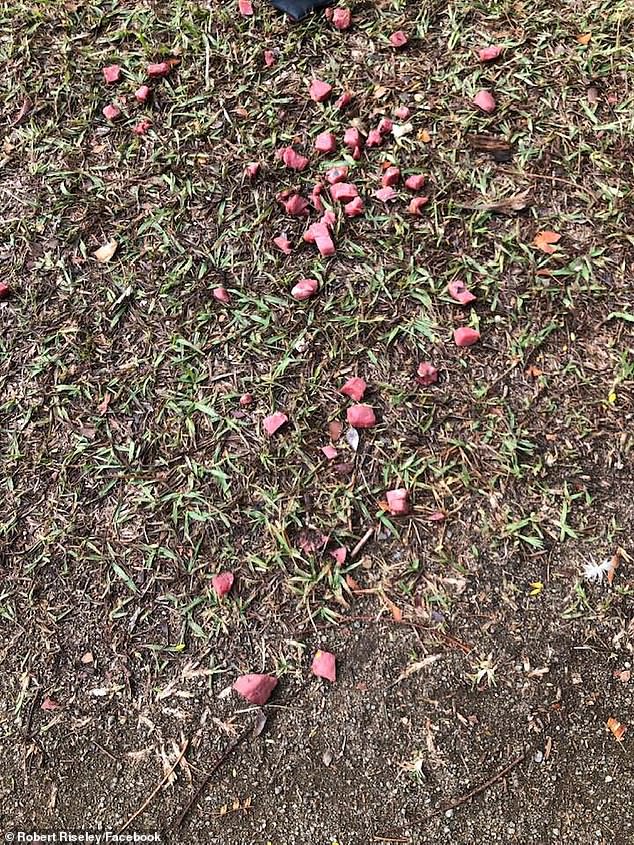 Chunks of poisoned meat were found in Brisbane’s Waterfront Park.

Teresa Griffo’s beagle cross Berlin died after eating the poison, with the distraught owner saying she had lost her ‘best friend’.

‘I just don’t want anyone else to go through this, it’s awful,’ Ms Griffo told the Courier-Mail.

Berlin was put down after suffering from a range of symptoms just eight hours after playing in a park. 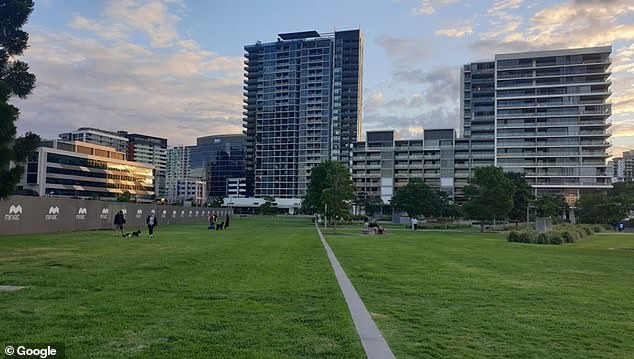 Vets told Ms Griffo that Berlin had ingested something that caused her health to deteriorate, with a photo appearing online of small pieces of meat that were scattered throughout the park.

Kellie Jones chihuahua cross corgie Kiody was another casualty, suffering from paralysis and organ failure after playing in the park.

Brisbane City Council and police had been notified of the incidents and were looking for any leads on who is behind the baiting.