Pete Davidson fans got talking after a woman bearing a resemblance to his mother Amy was spotted at the Kardashian Christmas bash.

But it turns out the guest was the family’s party planner Mindy Weiss.

It all started after Khloe posted a photo of her slinky, silver dress, with Mindy visible in the background.

The latest: Pete Davidson fans got talking after a woman bearing a resemblance to his mother Amy was spotted at the Kardashian Christmas bash, but it turns out the guest was party planner Mindy Weiss

One fan wrote, ‘Pete Davidson’s mum in the background,’ while another said, ‘Is that Pete’s Mom in the 6th slide?’

According to US, one user wrote, ‘IS AMY DAVIDSON (PETE’S MOM) W/ THE KARJENNER’S ON XMAS EVE!?,’ while others said the person in question might have been Cici Bussey, a cousin of the famed family; or wedding planner Mindy.

Davidson and Kim Kardashian have ben romantically linked since she appeared as host on Saturday Night Live in October. 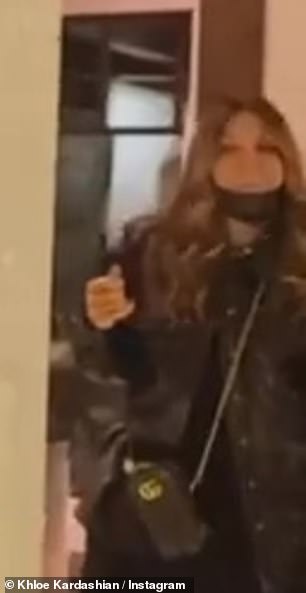 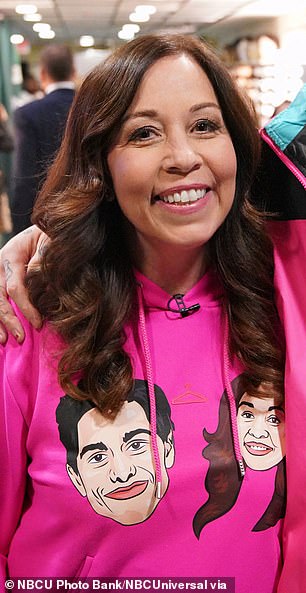 Details: Fans on Instagram took notice of a woman who was seen peering in the room Khloe was standing in during the party, who ended up being Mindy Weiss (Amy pictured R in 2019) 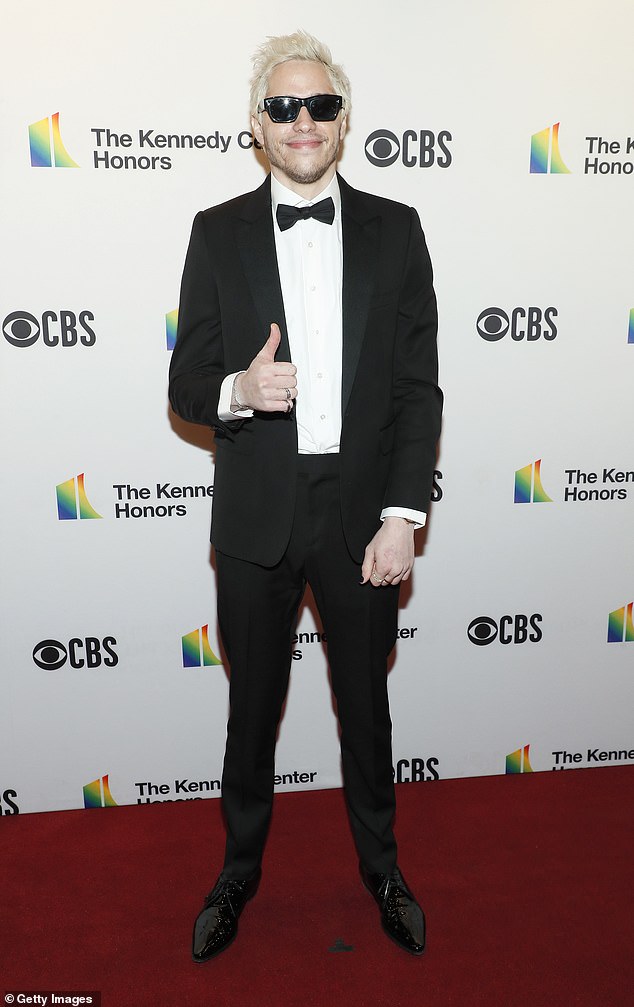 Davidson, snapped earlier this month in Washington, D.C., has been linked to Kardashian since October 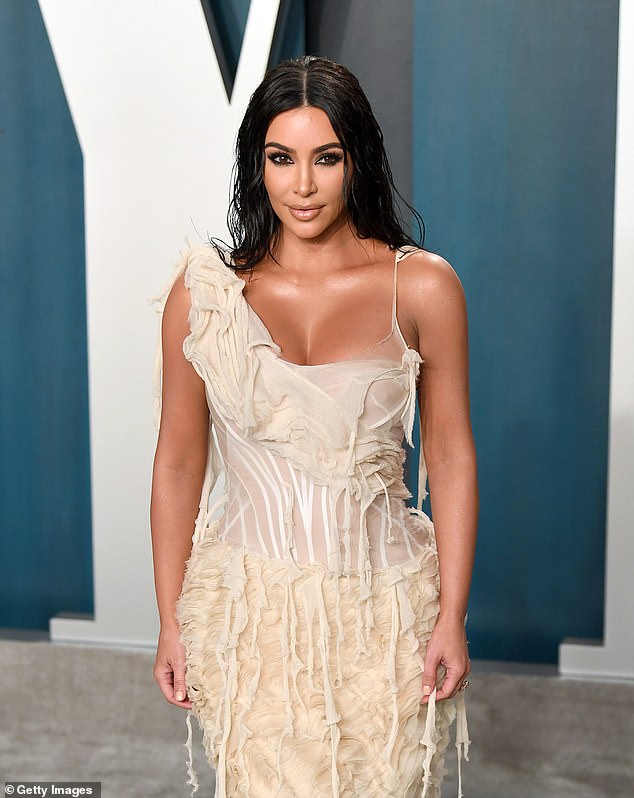 Kim in February filed for divorce from Kanye West, 44, who she has four kids with – daughters North, eight, and Chicago, three, and sons Saint, six, and Psalm, two.

Earlier this month, Kim filed legal docs to be declared legally single from West, who has spoke about reuniting.

Kim ‘was surprised by his comments about wanting to get back together,’ the source told the outlet, and ‘knows Kanye is a good person and respects him.’

The comic is ‘very laid-back and understanding’ about the situation and ‘is not worried about Kanye trying to get back with Kim,’ the source added.