Barcelona’s £950,000-a-WEEK noose: Josep Maria Bartomeu wants big-earning stalwarts Gerard Pique, Luis Suarez and Co OUT of the club to fund a new team… but they are already digging their heels in at the Nou Camp

Barcelona’s president Josep Maria Bartomeu is refusing to leave the club before his time is up, and the disgruntled players who have had the finger of blame pointed at them for the dramatic collapse of the club’s season plan to be just as stubborn.

If Bartomeu is going to see out his mandate then the players plan to see out their contracts and that is bad news for Barcelona’s attempts to make major savings this summer.

No sooner had the president implied this week that Gerard Pique, Luis Suarez, Jordi Alba, Sergio Busquets and Philippe Coutinho (if new coach Ronald Koeman agreed) could all leave, then agents began to brief that their players would not be forced out. 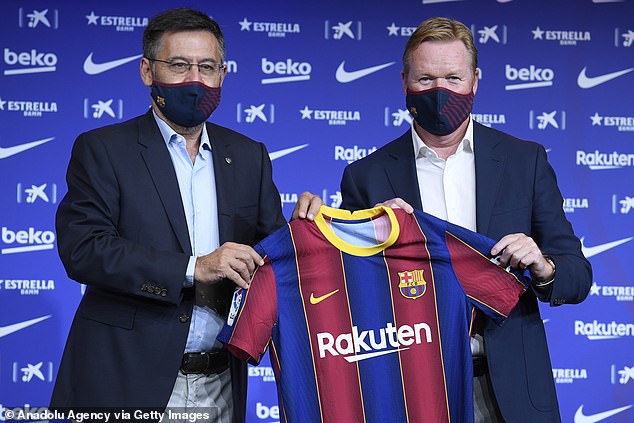 HOW MUCH DO THE PLAYERS BARTOMEU WANTS RID OF EARN?

Alba may be the most difficult to shift. He is on a contract until 2024 believed to be around the €10million (£9m) mark. With four years left and safe in the knowledge that as things stand Barcelona don’t have a better left back he can dig in for as long as he likes.

Suarez is not cut out to stay too long where he is not wanted but he also feels that the sudden change of heart from the club, who had always previously said they would honour his final year and give him the automatic extra year if he played enough games in the 2020-21 season, is a low blow for a player who has always delivered.

He has always said that he would welcome the club to sign another centre-forward so that he did not have to play every game but his intention has been to run down his contract and that is unlikely to change unless the club buy out his final year.

Sergio Busquets also never imagined he would be pushed towards the exit.

He accepts that his form and fitness have not been what they were this season but he is still in the Spain squad and as a player who came up through the youth team debuting under Pep Guardiola in 2008 he also never imagined that from one day to the next he would be up for sale. 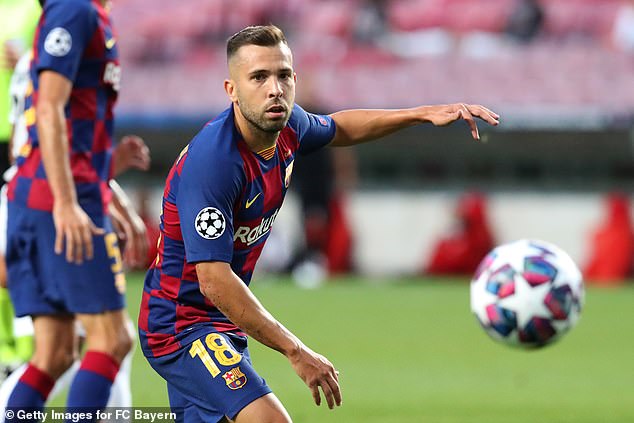 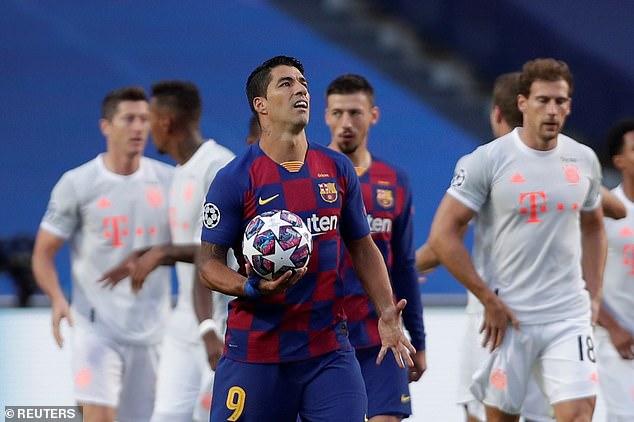 Gerard Pique is on a contract until 2022. He is on the same rung of the pay ladder as Busquets and Alba. And the club would also have to pay him to leave.

He would have been interested by Ronald Koeman’s comments on Wednesday that: ‘Not every player who is 33 (Pique is 33) is over the hill. It’s about hunger. There are lots of 20-year-olds who don’t have the hunger,’ Koeman said.

Koeman is no fool. He also knows the importance to Barcelona of a ball playing centre-back because he was one. And he knows that Pique is still the best in the business in that role. He needs recovery speed around him and it may be that Koeman tweaks the other names in the defence as opposed to encouraging Pique to leave.

If he does follow the line of his president and signal Pique to the door it will cost Barcelona money to get him to leave. 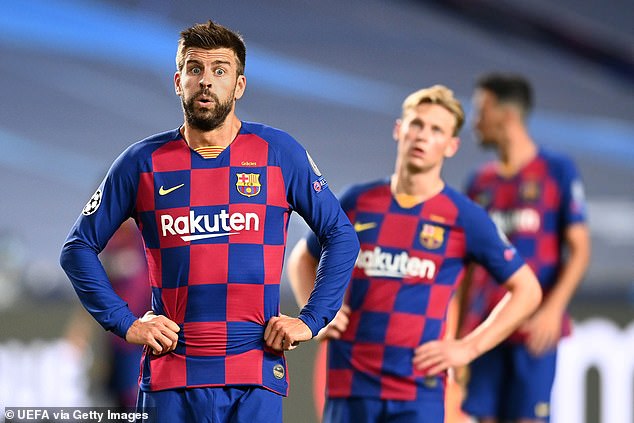 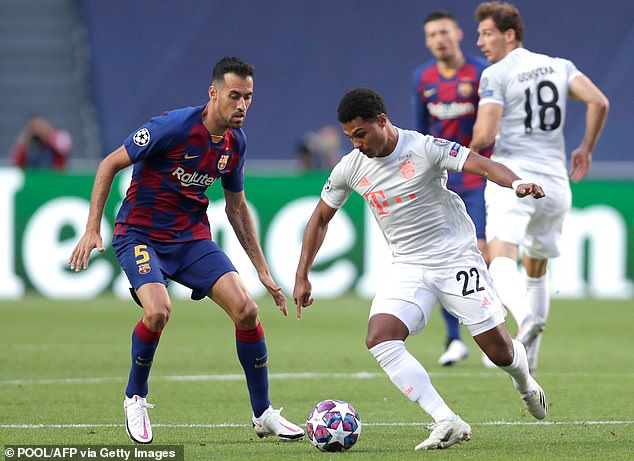 This is the problem Real Madrid have with Gareth Bale and James Rodriguez. No one will match their wages elsewhere and they have years left on their contracts.

Trying to sell Philippe Coutinho is something the club attempted last summer but the best they could manage was to loan him out to Bayern for €8.5m (£7.6m) a season. He has a deal until 2023. A loan could work again if Koeman decides he does not want the player.

This latest tactic of putting the biggest names at the club up for sale is also a response to the failure to sell players that have not established themselves.

It was interesting to hear the names of Nelson Semedo and Ousmane Dembele in the list of players not for sale. The club has been looking for a way to move Dembele on without success and Semedo has also been brought up in discussions with other clubs. 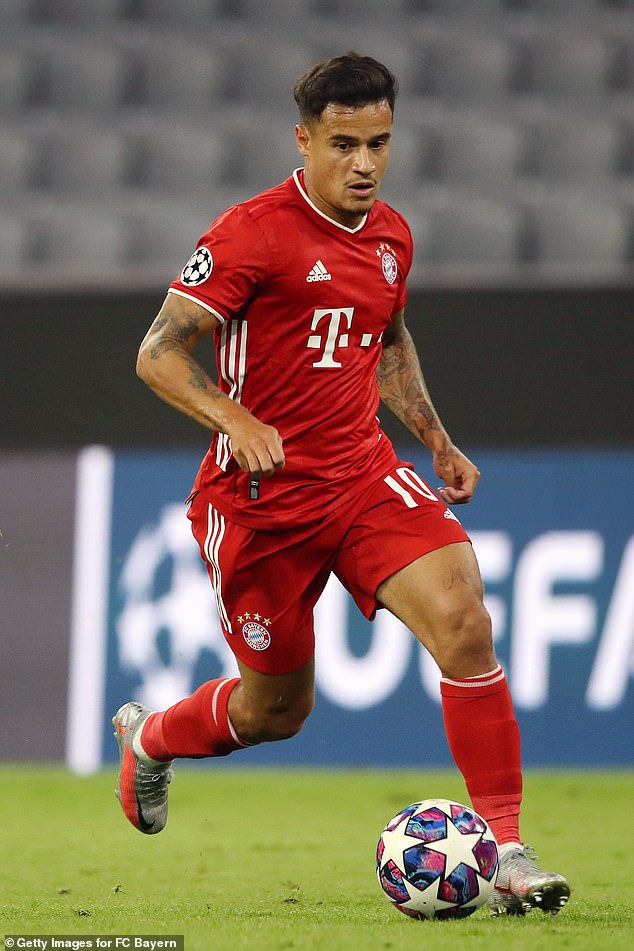 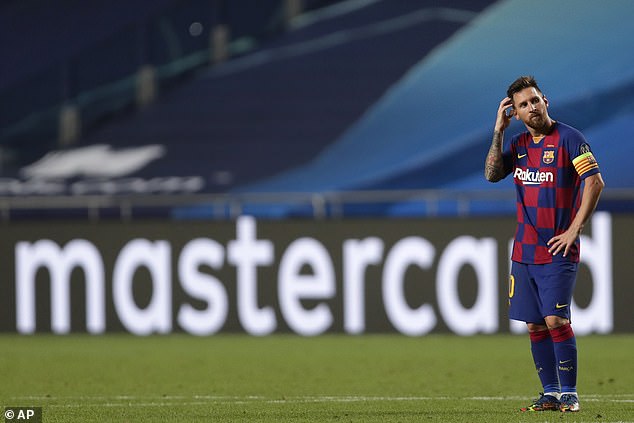 Last season Rafinha, who ended up on loan at Celta Vigo, Ivan Rakitic, Arturo Vidal and Samuel Umtiti were all offered around but not successfully sold.

This summer Rakitic may return to Sevilla, Umtiti and Rafinha could also finally move on but it will have to be at giveaway prices because it’s not just Barcelona affected by the pandemic.

If Barcelona president Bartomeu is determined enough then he will move players on this summer. But when it comes to the club’s so-called sacred cows, for the long-term benefits of reducing the wage bill the club will have to take the short-term hit of settling up contracts so that players leave and that will not be cheap to do.