Pete Townshend has revealed that he secretly got married to his long-term partner Rachel Fuller in December, more than two decades after their romance began.

Taking to Facebook on Wednesday, the My Generation hitmaker revealed that he and Rachel exchanged nuptials in an intimate ceremony, but decided to keep the good news quiet for ‘selfish’ reasons so they could ‘savour the moment’ together.

In the midst of a lengthy post, The Who songwriter Pete gushed: ‘This is a very, very happy thing for both of us… We married nearly a year ago and did keep it as quiet as we could, telling only close family.’

The musician started his post: ‘At the end of this triumphant short tour of Classic Quadrophenia in the US, where Rachel showed off her incredible talent as an orchestral arranger, and I performed like a Broadway Ham… it’s time to make an announcement that she and I were married in December last year.’

Alongside a pair of snapshots of the couple – including one which showed them signing a registry in the midst of their nuptials – he continued: ‘This seems like a good time to tell everyone who doesn’t yet know.

‘This is a very, very happy thing for both of us… We married nearly a year ago and did keep it as quiet as we could, telling only close family. Why did we keep it quiet? Really, we were being selfish. 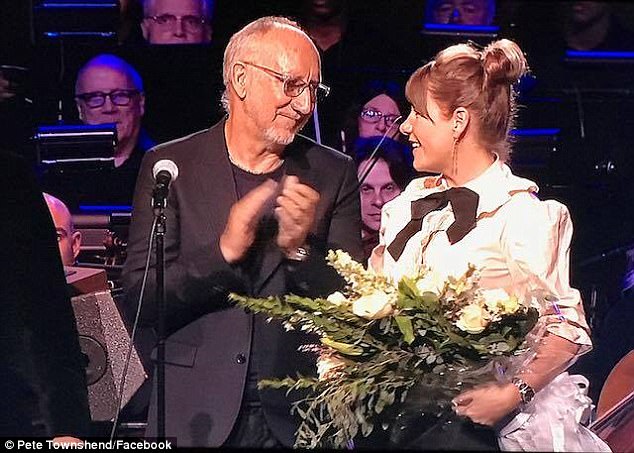 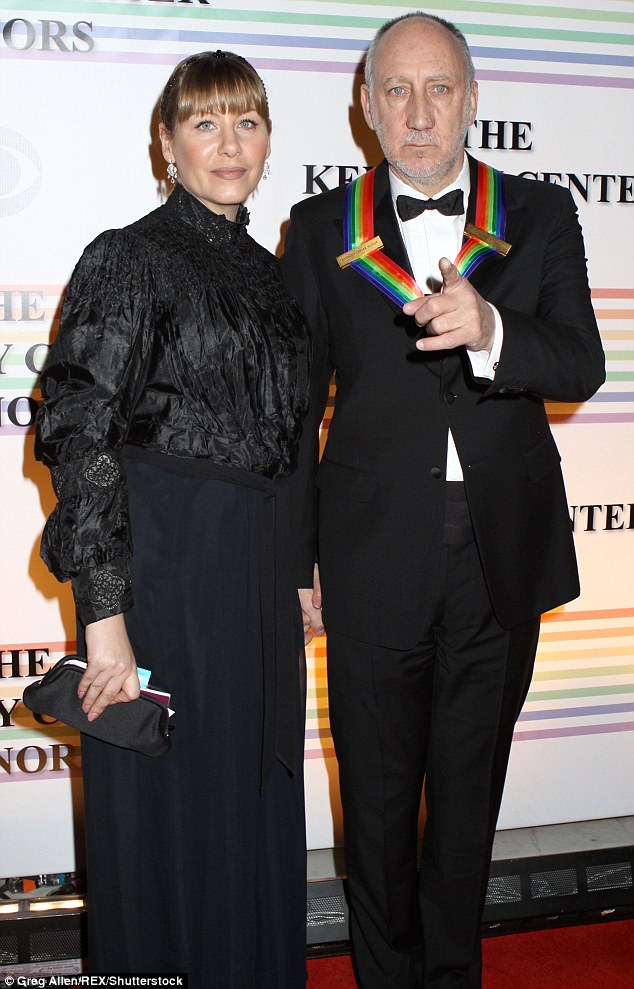 ‘We were married at the local Register Office in Twickenham, with just two witnesses – my security man Mark Squires and my longtime P.A. Nicola Joss.

‘The Registrar is an old friend, he actually bought my old Magic Bus bookshop in Richmond. It’s now The Open Book. I have been away on tour so much in recent years, we just wanted to be together, and savour the moment.’

But the rocker insists he hasn’t kept their marriage entirely secret, because he’s referred to Rachel – an orchestral arranger who has been working on his Classic Quadrophenia shows – as his wife in public on several occasions. 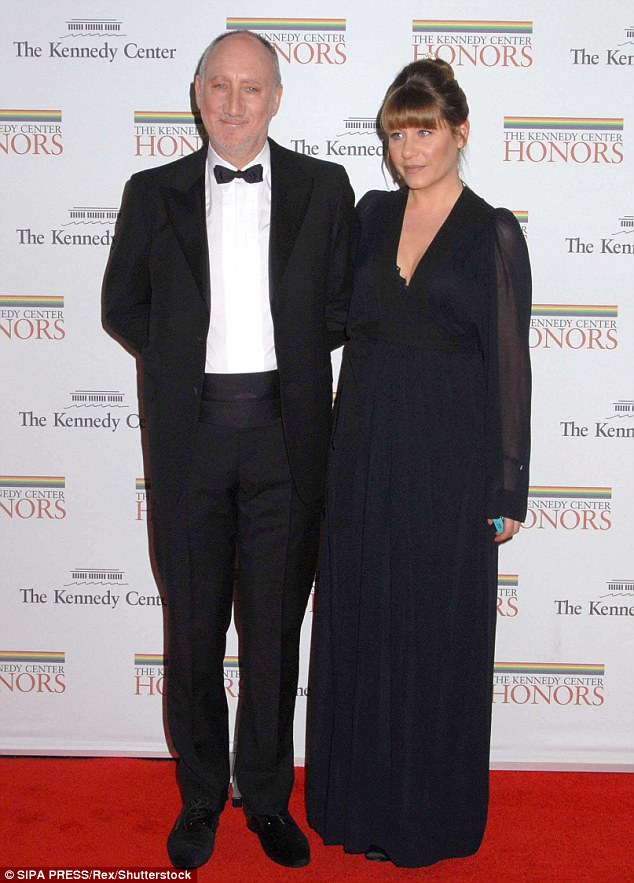 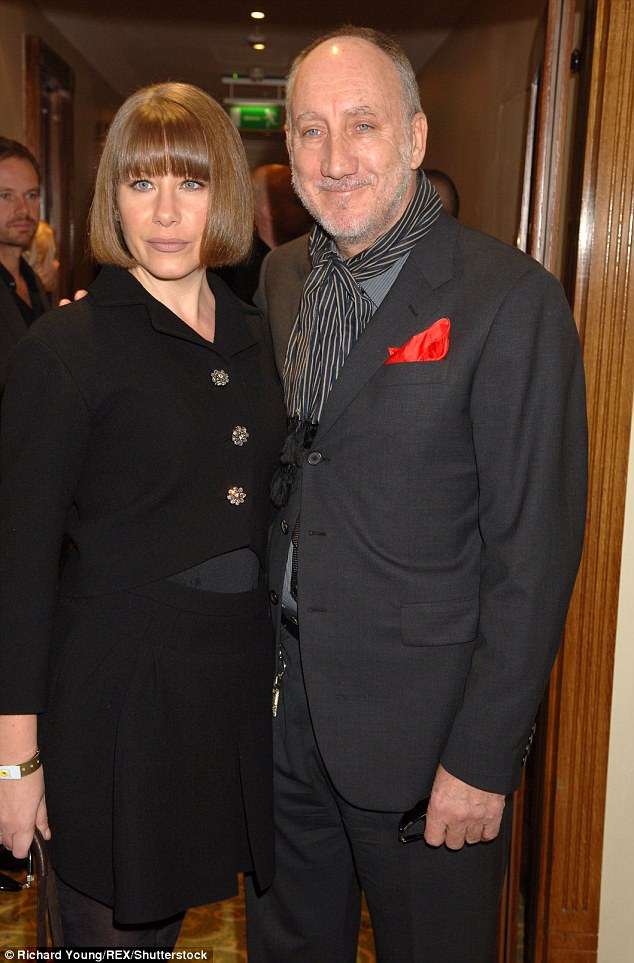 He added: ‘The shows in the US have felt like a kind of wedding blessing for us both. The response has been great, and of course it is Rachel’s moment as much as it is mine.

‘A few times I have mentioned on stage that Rachel Fuller is my wife. I am incredibly proud of her, and if there is any element of her being any kind of trophy, it’s mainly because she is a f***ing genius. But she’s also beautiful and smart. We have so much fun together.’

The Who rocker – who was also married to Karen Astley from 1968 to 1994 – has also revealed he plans to take a 12-month sabbatical from music. 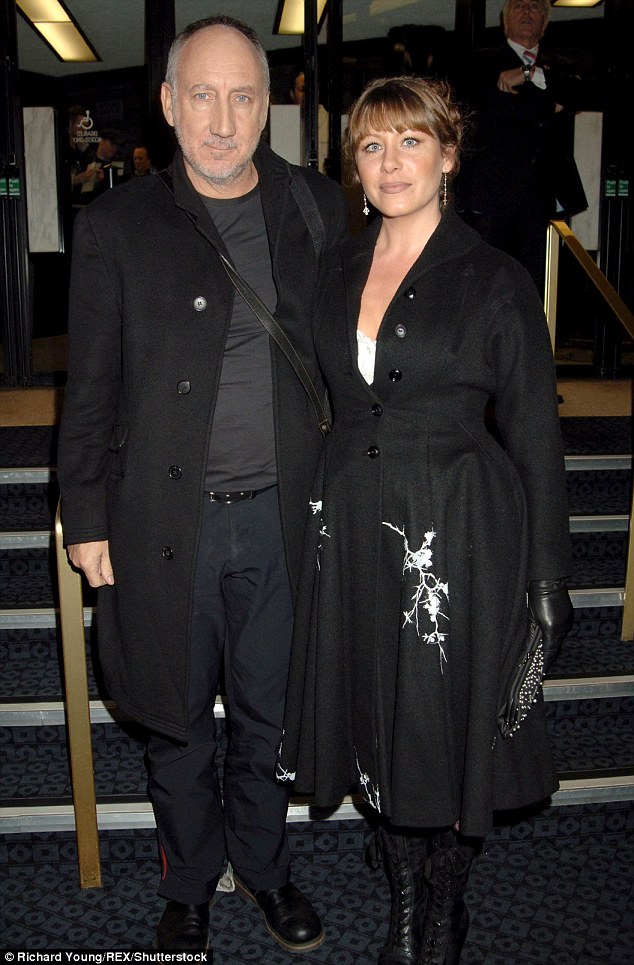 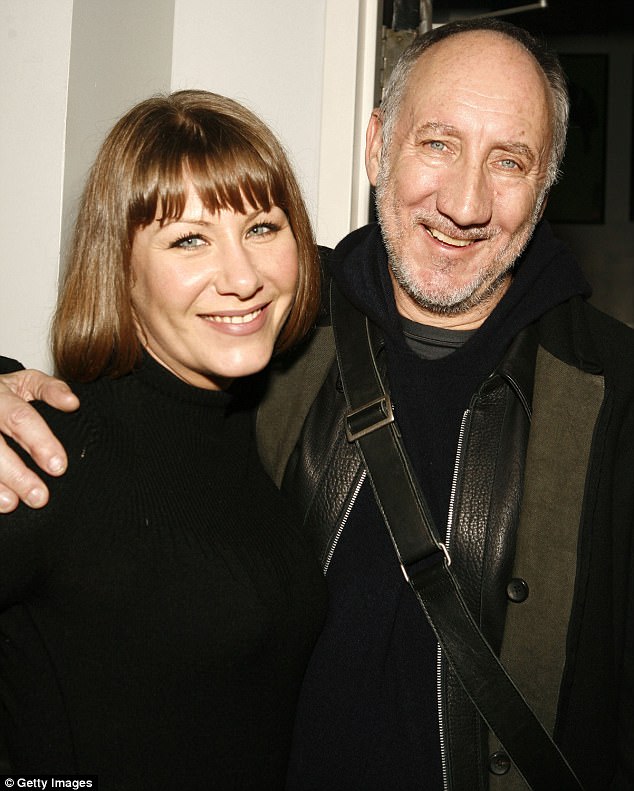 He said: ‘I so desperately need to do something new and different – and yet I don’t really have a plan for what I might do. It will emerge I suppose.

‘The obvious problem for me working in The Who is that I am constantly playing music I wrote a long time ago – most of it over 35 years ago.

‘I’m lucky in many ways, but there is little piece of me that has an unusually loud voice. When I’m on stage it sometimes says “…..you were so brilliant young Pete……”. At other times it says “…..when are we going to play something difficult…….?” Don’t worry, I know I’m lucky.’ [sic] 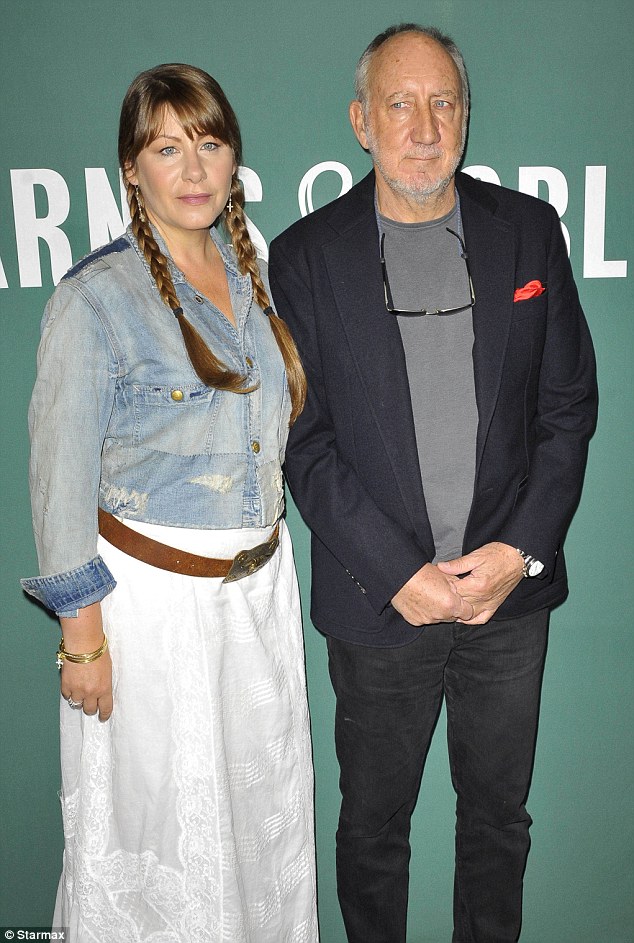 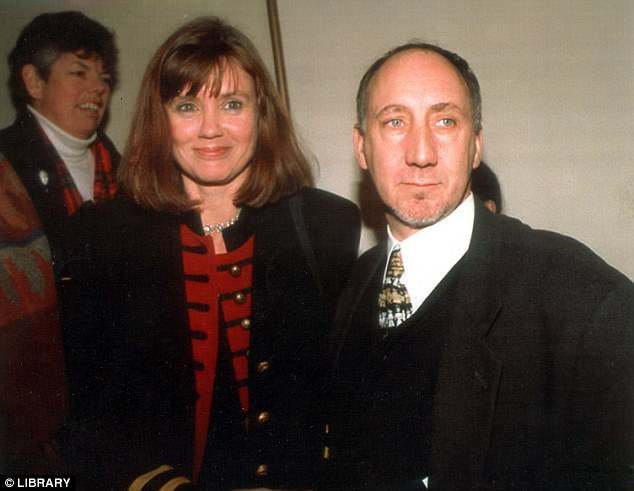