A top lawyer and crossword champion was repeatedly punched outside a bar at the Houses of Parliament, a court heard.

Mr Brooksbank was taken to hospital by ambulance after several police officers were called to the venue, which is just yards away from the Commons.

He faces a single charge of assault causing actual bodily harm, which he denied at the hearing.

Mr Brooksbank is a lawyer who works as deputy counsel to the joint committee on statutory instruments, a group of MPs and peers that scrutinises secondary legislation.

A huge crossword fan, he finished third in a competition organised by The Times in 2012. 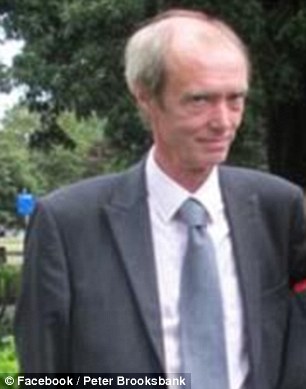 He is said to have returned to work the day after the alleged attack with a bandaged head.

The taxpayer-subsidised bar was closed while the alleged attack was investigated, but has since reopened.

Prosecutor Melanie Hardwick said it was a ‘sustained and repeated assault on the victim’.

She said: ‘The victim was a regular at the bar.

‘There was extensive bruising to the victim’s head, face and cuts to both hands consistent with a fall.’

He was released on bail and will appear at Southwark Crown Court on April 9 for a plea, trial and preparation hearing. 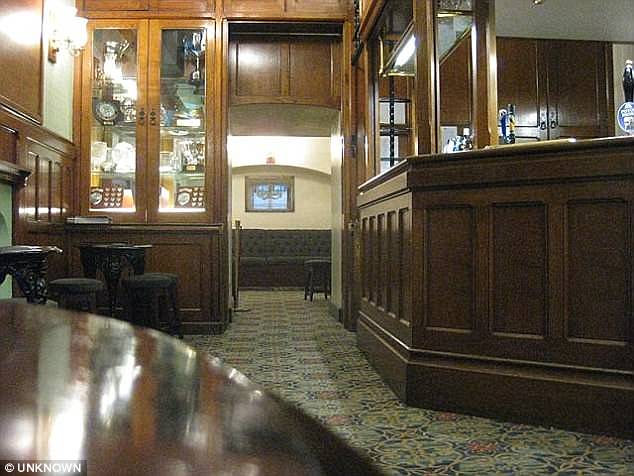 The taxpayer-subsidised Sports and Social Bar (pictured) was closed while the alleged attack was investigated, but has since reopened 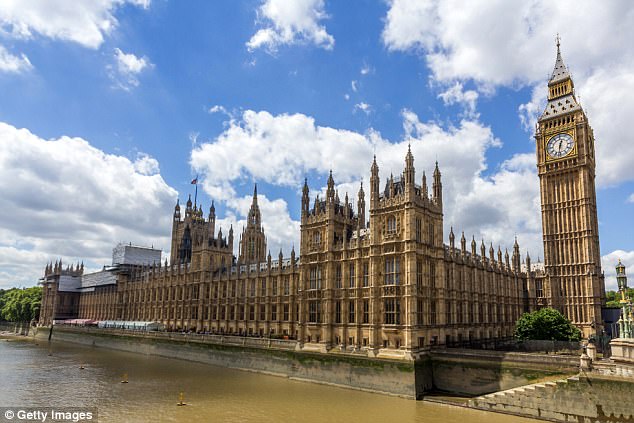