Gareth Bale deserves more respect from Real Madrid given all he has helped the club achieve, according to Peter Crouch.

The Welshman was one of few Real players to show glimpses of magic in an abject 3-0 defeat against PSG on Wednesday night.

And after the game the pundits in the BT Sport studio reflected that the treatment of Bale from fans and Zinedine Zidane has been particularly poor.

Peter Crouch said: ‘He’s won the lot there and he deserves more respect than he’s getting.

‘Even in the first half, you could see, who else are they going to play ahead of Bale? He’s a top, top player, deserves to be starting games and deserves to be treated with a little bit more respect.

‘It seems to me that he is getting a bit of stick off the crowd as well. When he’s done what he has at a football club he deserves more. If he’s not scoring massive numbers like Ronaldo was he obviously will be compared to him.

Bale was heavily linked with an exit this summer but remained at the club despite Zidane making it clear he wanted the Welshman to leave. 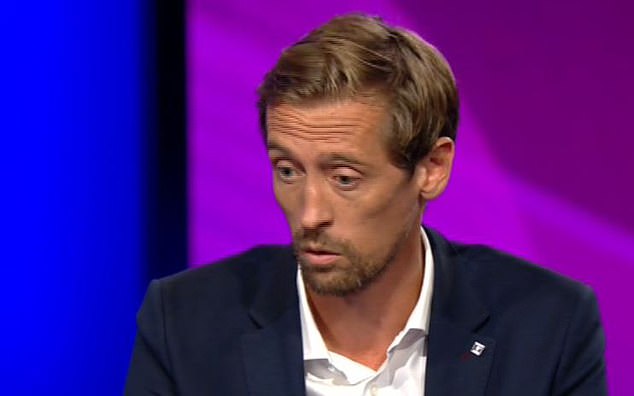 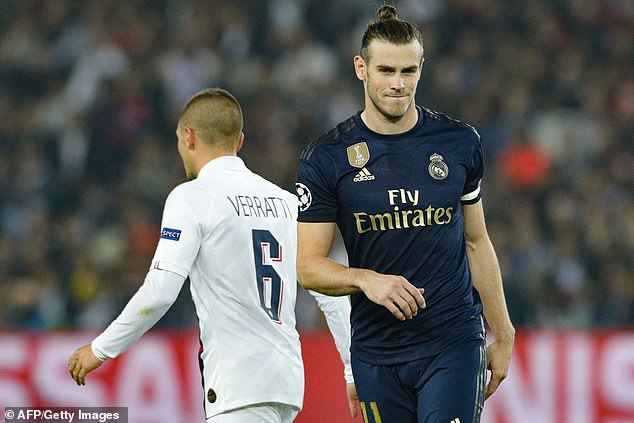 Supporters have never warmed to the 30-year-old despite his efforts in helping the club to six major trophies since joining in 2013.

Rio Ferdinand also finds it hard to believe that Bale is treated with such disdain by many in Madrid.

‘Bale has had a terrible summer in terms of the media attention and negativity surrounding him, the manager not coming out and backing him until he was forced to,’ he added.

‘He seems like he’s got something to prove even though he’s won three Champions Leagues. He shouldn’t have anything to prove. I feel it is disrespectful the way that they’ve treated him.

‘He’s played a pivotal role in winning those big trophies since he’s been there and the respect hasn’t been shown back. I find it hard to fathom, I don’t understand how it’s got to that point.’ 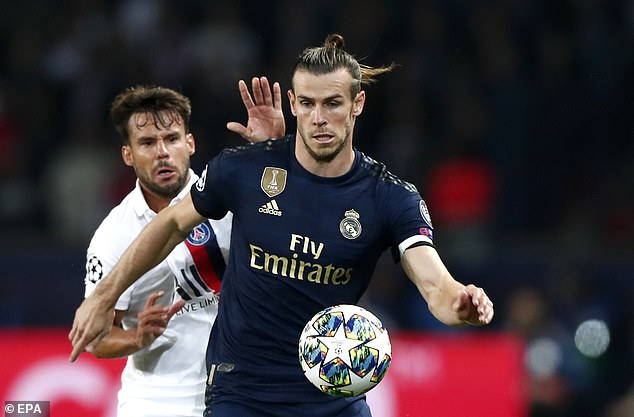