A barefoot Peter Crouch nailed a 20-yard shot into a basketball net during a garden kickabout… and a pal caught it camera.

Stoke City striker Crouch posted the video to Twitter and sent a tongue-in-cheek message to England manager Gareth Southgate ahead of the World Cup.

‘I still haven’t booked any holidays Gareth,’ wrote Crouch, jokingly suggesting that Southgate should consider adding him to his Three Lions squad for Russia 2018. 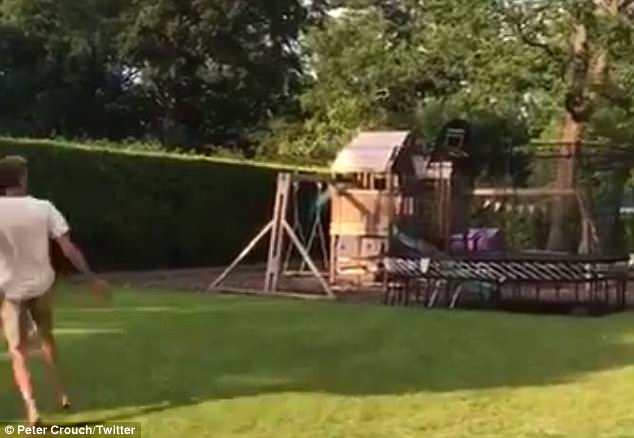 Ex-England star Crouch, wearing nothing on his feet, watches as the ball drops into the hoop

One of Crouch’s Twitter followers replied to the giant forward, asking him how many attempts it took him to sink the ball into the hoop. Crouch claimed the shot in the tweet was only his third attempt.

If only Crouch’s finishing had been as accurate this season — he scored just five times in 31 Premier League games as Stoke fell to relegation.

Crouch’s record for England cannot be sniffed at though. The 37-year-old, who last played for his country in 2010, netted 22 times in 42 internationals, giving him a 52.38 per cent strike-rate.

Current England frontman Harry Kane’s strike-rate for England is only marginally better — 54.17 per cent with 13 goals in 24 games — than Crouch’s.

England’s other two Russia-bound forwards are Jamie Vardy and Danny Welbeck who are both well behind Crouch when it comes to their international goals return. 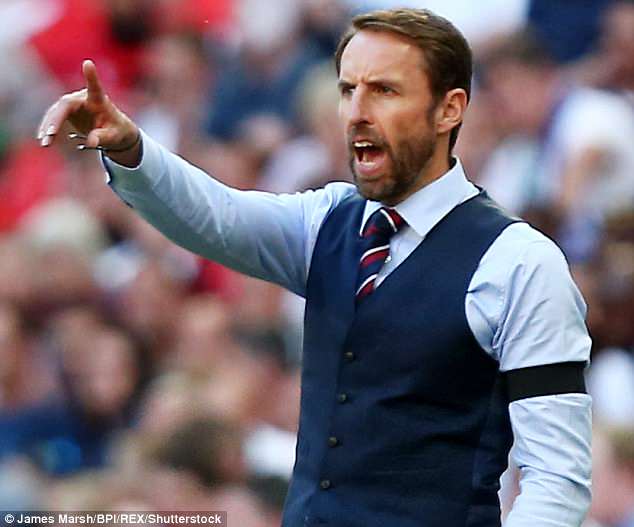 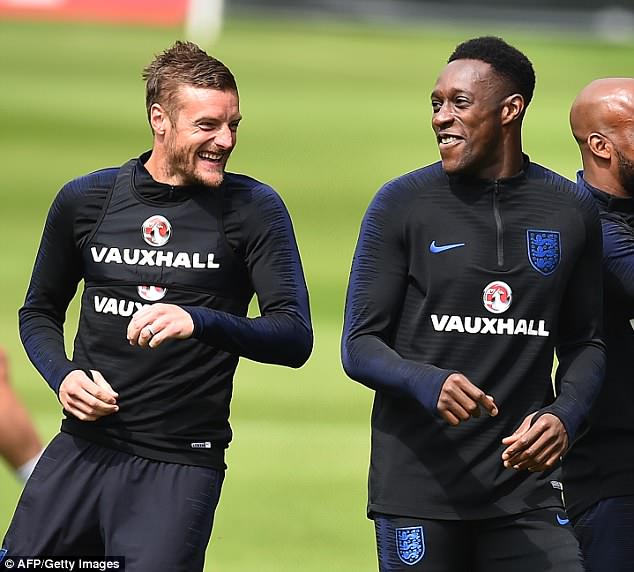