Peter Dutton has told a Sri Lankan family fighting deportation from Australia to give up and go home.

The Home Affairs Minister said the family-of-four, who are detained on Christmas Island, have cost the taxpayer $10million which could have been spent on Australians.

Priya and Nades Murugappan came to Australia by boat separately in 2012 and 2013, alleging they were escaping the Sri Lankan civil war.

They settled in Biloela, Queensland and had two daughters, Kopika, four, and Tharunicaa, two. 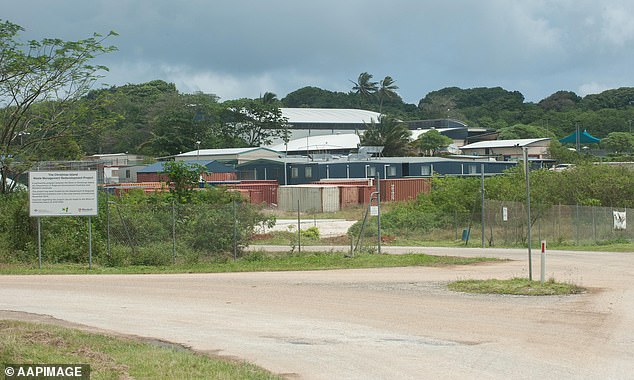 The family are stuck on Christmas Island. Pictured: A detention centre on the island

They have applied for asylum but the government does not believe they are refugees and wants to deport them.

However, several court orders have barred the government from sending them home, meaning they are stuck in limbo on Christmas Island.

‘That’s money that should be going into… communities and helping Australian citizens.

‘They are not refugees and they have used every trick in the book to make sure they can stay.

‘This is a situation of their own making, it is ridiculous, it’s unfair on their children, and it sends a very bad message to other people who think that they can rort the system as well.’ 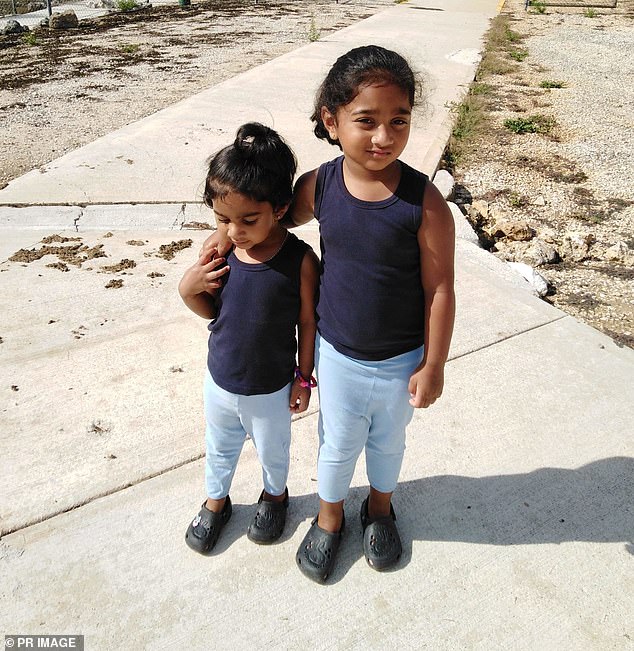 The family was moved to Christmas Island in August 2019. The couple said they feared persecution back in Sri Lanka, having fled during the civil war.

The children are considered an ‘unauthorised maritime arrival’ by authorities, despite being born in Australia.

Normally, holding this status means a person does not have the right to apply for a visa – unless given special permission by the immigration minister.

But the family applied for two-year-old Tharunicaa to get a protection visa.

The government rejected the application, but in a landmark decision in April, the court ruled the toddler’s case had not been treated fairly.

Federal Court Justice Mark Moshinsky said Tharunicaa’s request to apply for a visa was rejected without being properly assessed.

This meant the family could not be sent home because a court injunction last year prevented their deportation to Sri Lanka until legal proceedings were finalised.

The other three family members have had their refugee applications rejected.

The family will be held on Christmas Island while their case continues.

Mr Murugappan has claimed he will be persecuted in Sri Lanka because he was forced to join the militant group Tamil Tigers in 2001 and was harassed by the Sri Lankan military.

The Immigration Assessment Authority rejected the claims on the basis he frequently travelled between Sri Lanka, Kuwait and Qatar for work between 2004 and 2010 during the civil war, something that a Tamil Tigers member would not be allowed to do. 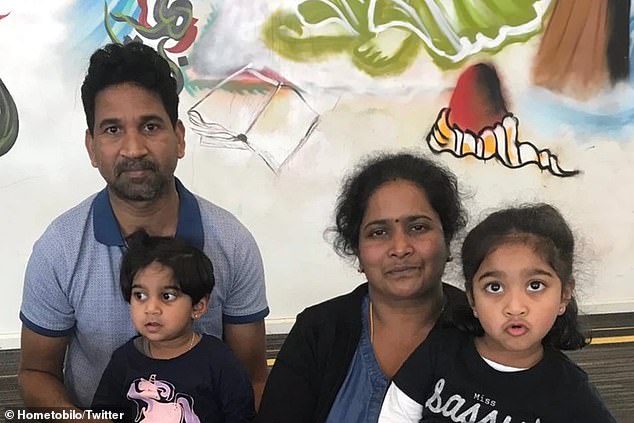