PETER HITCHENS: As drug abuse rises, so do knife murders. I don’t think it’s a coincidence

Sometimes we lose sight of what is important while we concentrate on things that are merely interesting or exciting. In any other week the murder of Sami Sidhom in an East London street would rightly have been major news. As it is, it has swiftly become background noise.

A much-loved young man, Sami was stabbed in the back in the dark in a part of our capital which, until recently, had been peaceful and safe for a century or more.

He is one of 62 killed in London already this year. Unlike most other crime statistics, violent death figures cannot be massaged or twisted. They cannot be exaggerated when the police are demanding more money, or minimised when the Government is claiming it has got on top of crime.

Sami Sidhom was stabbed in the back in the dark in a part of our capital which, until recently, had been peaceful and safe for a century or more

So we should think seriously about them. But we never do. They can’t really have much to do with police numbers. The forces with the biggest falls in numbers have not experienced the biggest rises in serious violence.

I’d be amazed if police numbers had any effect on anything myself, as the police are almost entirely absent from the streets and, at many times and in many places, there is very little evidence that they exist at all. You might as well blame social changes in this country on falls and rises in the number of schoolteachers in Japan. 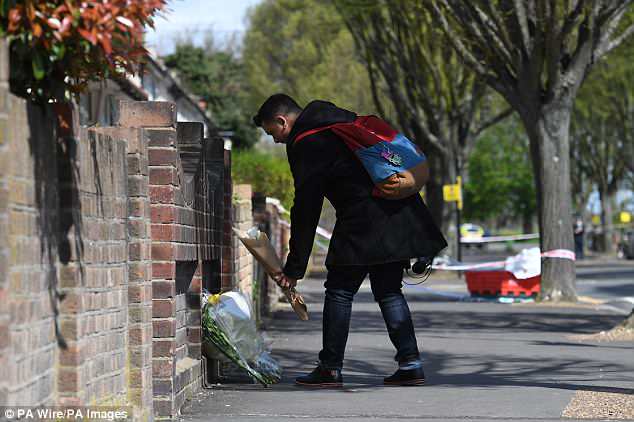 Sami is one of 62 killed in London already this year. Unlike most other crime statistics, violent death figures cannot be massaged or twisted

I doubt claims that nasty material on social media has encouraged violence. But two very important things have changed. One is that the violent person has no fear of serious punishment if he kills. He will probably not be caught, and if he is he will suffer nothing worse than a few years in a prison run by people like him, where the drugs he likes are readily available.

The other is that he is in some way out of his mind because of those drugs. Anyone can pick up a knife, as they are everywhere and could not possibly be banned. But hardly anyone is unhinged enough to drive a sharpened steel blade into the body of another human being.

Everything we know and feel cries out at us not to do such a thing. That is why soldiers have to be turned into virtual automatons by endless drill, to make them use bayonets. 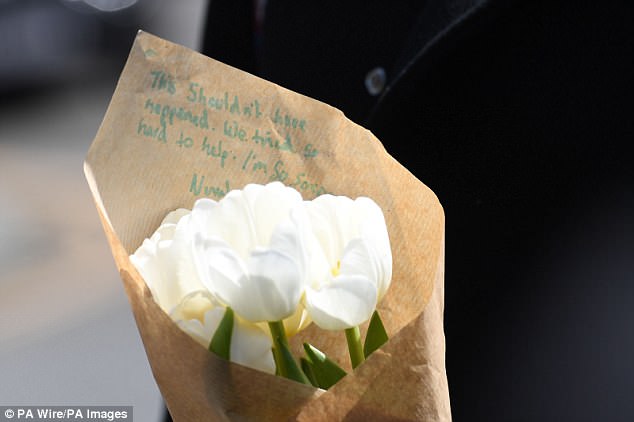 So we should think seriously about them. But we never do. They can’t really have much to do with police numbers. The forces with the biggest falls in numbers have not experienced the biggest rises in serious violence

And what is the biggest single change in our society in recent years, very noticeable in London but evident elsewhere as well?

It is the spread of the use of various mind-altering drugs, which lower the inhibitions of those who use them.

Cannabis is now virtually legal, thanks to boastfully liberal police chiefs and lying governments who retain strong paper laws against drugs, but allow the courts and the police not to enforce them. A recent Freedom of Information request by Matthew Dresch of the Worcester News revealed that this lenient treatment is now spreading to users of Class A drugs, such as cocaine, who are being let off with cautions in large numbers.

This is how the semi-official legalisation of cannabis began – as shown in the recent events in London’s Hyde Park where police arrested precisely nobody for possession of cannabis even though it was being openly smoked in their sight. 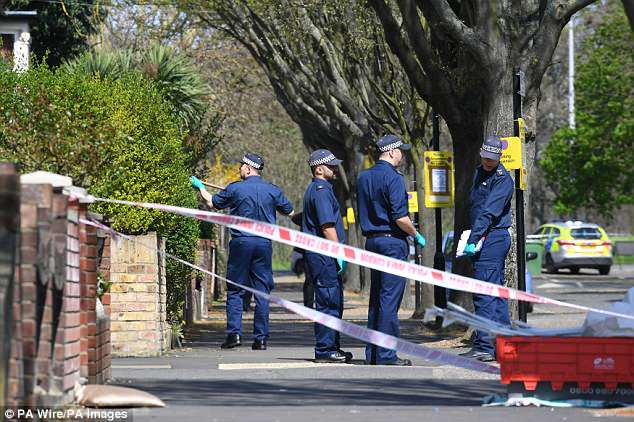 What is the biggest single change in our society in recent years, very noticeable in London but evident elsewhere as well? It is the spread of the use of various mind-altering drugs

I suspect that, if the drug use of convicted violent offenders was systematically recorded, the correlation between drug abuse and violence would be too strong to ignore.

But the authorities are not interested, because our new ruling class are in many cases past or present drug abusers themselves, and a smooth billionaire lobby hopes to make mountains of money from full, irreversible legalisation soon.

Only strong and ceaseless popular pressure will change this. And once people realise that knife crime is linked to drugs, perhaps that pressure will come.

CREEPY PALS – BUT NOT FOR LONG

What are we to make of the peculiar, almost creepy encounters between President Donald Trump and France’s almost equally odd head of state, Emmanuel Macron?

I suspect President Macron’s excellent English probably doesn’t extend to understanding the word ‘dandruff’ or he might have been a little less compliant when the Leader of the Free World rudely plucked a speck from his suit.

And the two couples looked like characters from a sinister and satirical French thriller movie as they stood about, overdressed and ill at ease. 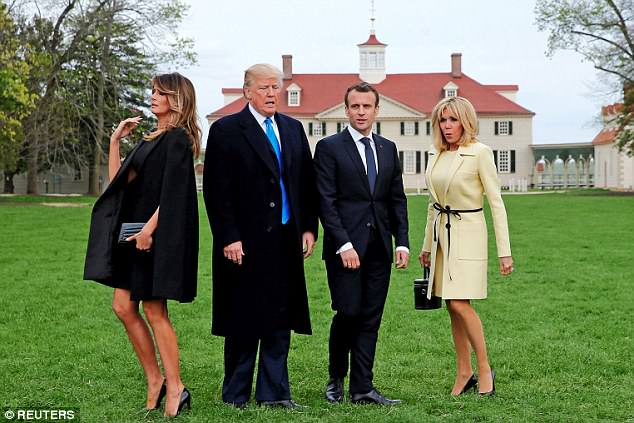 I don’t myself understand why medium-sized countries try so hard to be friendly to the USA. President Macron’s new ‘special relationship’ with Washington will last only until they have a serious conflict of interest. It doesn’t mean anything lasting.

France’s greatest leader in modern times, Charles de Gaulle, was often loftily scornful towards the USA – and as a result they treated him with extra deference. They didn’t like him, but they wouldn’t have had the nerve to suggest he had a scalp disorder and I don’t think they’d ever have dared to treat him as they treated us over the Falklands, Grenada or Northern Ireland.

AN ODD TAKE ON A REAL FEMINIST HEROINE…

There’s something odd about the new statute of Millicent Fawcett, the true heroine of the struggle for Votes for Women, an interesting choice for a monument in Parliament Square.

She is not much loved by modern leftists, because she refused to support the cruel, counter-productive terrorism of the militant suffragettes. She disapproved of the hugely wealthy Pankhurst movement, whose arson and bombing campaigns often endangered lives (usually of poor working men who had no votes themselves at the time). They may even have killed two people in a mysterious fire at Portsmouth Dockyard in 1914.

But the sculptor has made poor Dame Millicent look as if she is taking part in Are You Being Served?, holding up a tea towel for a customer’s approval.

This is a device to feature her words about the militant Emily Davison: ‘Courage Calls to Courage Everywhere’. But she did not say them at the time Emily Davison died (possibly deliberately when she was struck by the King’s horse at the Derby in 1913).

Dame Millicent’s peaceful movement very pointedly did not join in the vast funeral the fanatics laid on for Miss Davison. The words were said seven years later, after the battle had been won by peaceful moderation.