PETER HOSKIN: FIFA 22 hits the target with a game that’s weird, but kind of wonderful

PETER HOSKIN: FIFA 22 hits the target with a game that’s weird, but kind of wonderful

By Peter Hoskin For The Daily Mail

Weirdest opening to a video game in 2021? Unless the ghost of Salvador Dalí suddenly starts designing first-person shooters, FIFA 22 surely has the title in the bag.

It begins with a tattooed hand stirring a cup of coffee, which turns out to belong to David Beckham, who is breakfasting at the same Parisian hotel that, well, you are staying at.

You then get to decide how you look, your name, your age… which is how 37-year-old me ended up bouncing through the streets of the French capital to meet a couple of other footballing superstars, Kylian Mbappé and Thierry Henry, for a trial at one of the richest clubs in the world, Paris Saint-Germain. A successful trial, I might add.

After that intro, FIFA 22 becomes more normal: you can access all the usual modes, from managing a club across an entire season to playing one-off games against your friends. 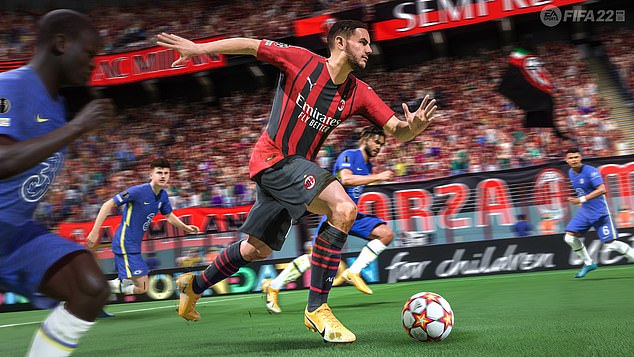 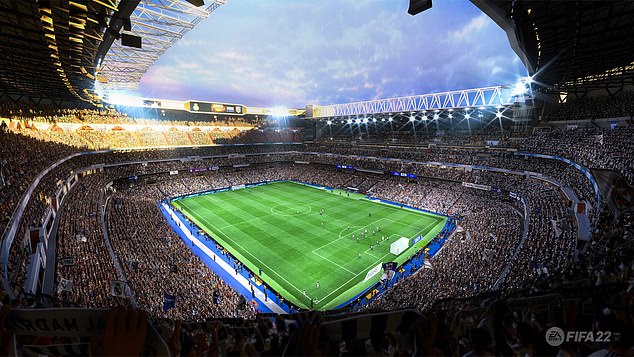 But that intro does leave a lasting impression. The FIFA games come out once a year, without fail and often without any significant differences.

Yet here is one that’s doing something strange and rather charming. The developers are trying.

And that effort percolates, like Beckham’s coffee, through all those game modes. The movement of players is more realistic than it was last year, as are the graphics.

There are neat gameplay innovations that make your actions, as the controlling player, feel more deliberate. And women’s football is, happily, a bigger part of the whole. 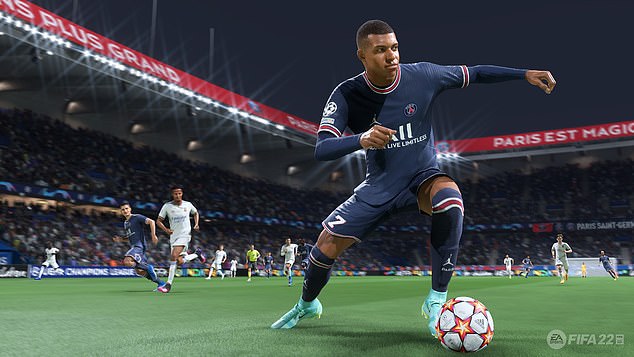 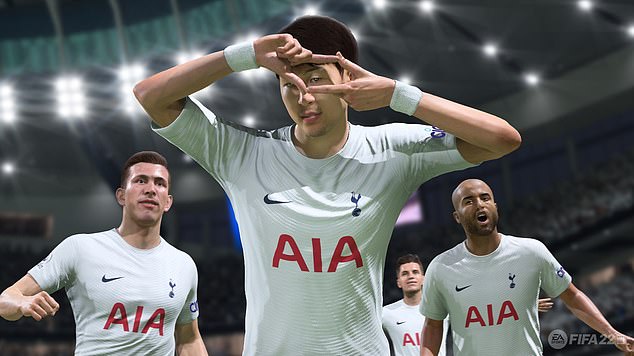 Is it revolutionary? No. And there’s still something icky about FIFA’s cash-grabbing Ultimate Team mode.

But it is the first FIFA game for a while that feels worth buying into. And it won’t take Saudi investment money to do so.

Here’s a game for the spooky weeks ahead of Halloween. It’s called Alan Wake and it first came out a decade ago — but now it’s been remastered for modern consoles.

You play as, er, Alan Wake, who — you’re reminded every five seconds — is a Stephen King-esque writer whose wife has now gone missing in an American mountain town. 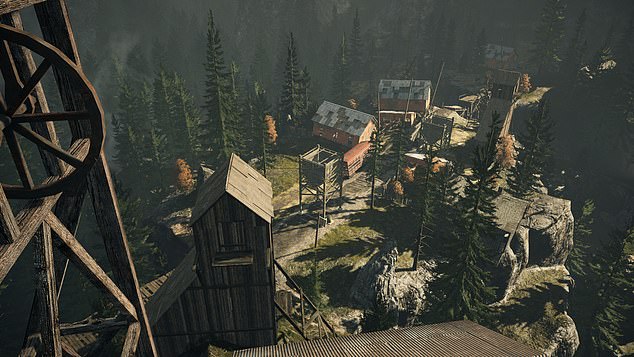 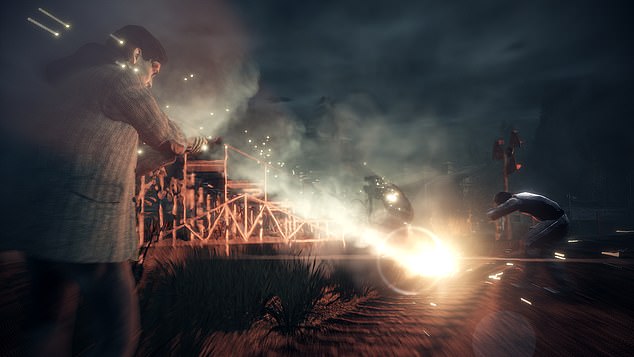 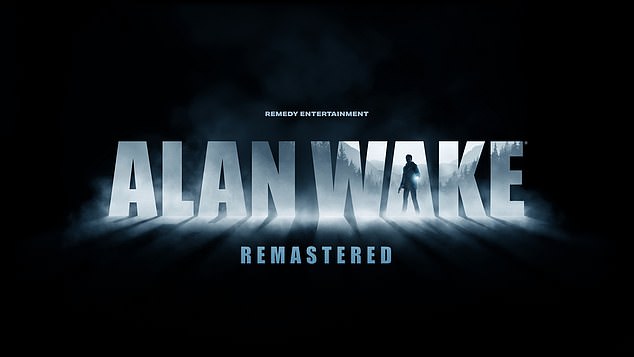 What follows is a fine blend of mystery, exploration and action, with plenty of fun gameplay involving a flashlight.

Shh! What was that rustling in the dark?