By Matt Hughes And Craig Hope For The Daily Mail

Peter Kenyon held talks with MSD Partners, the investment firm who are close to buying Sunderland, before forming the consortium that has offered Mike Ashley £300million to buy Newcastle.

On Friday Sportsmail revealed that Kenyon has joined forces with Florida-based GACP Sports, who already own French club Bordeaux, in a bid to buy Newcastle. The former Manchester United and Chelsea chief executive has been working on the deal for more than a year.

Kenyon has held talks with a number of potential investors in America and Sportsmail has learned that one of the interested parties were prospective Sunderland owners MSD, who manage the capital of technology and computer magnate Michael Dell. 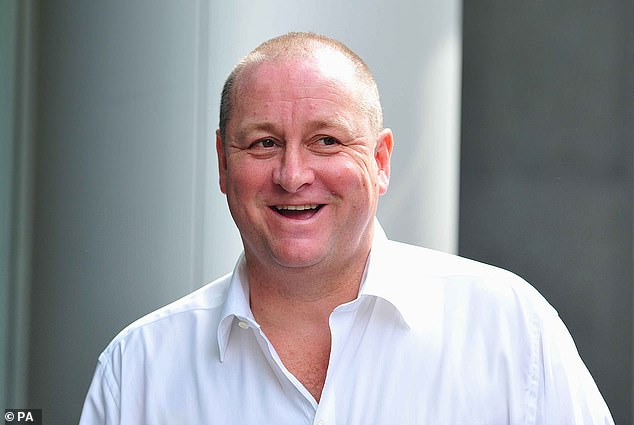 The founder and chief executive of Dell Technologies is ranked by Forbes as the 25th richest person in the world, with a personal fortune estimated at £28billion.

Kenyon’s discussions with MSD broke down before a formal offer was ever made for Newcastle, with the private equity firm instead moving on to make a bid for League One Sunderland.

While that deal has yet to be finalised, talks have reached an advanced stage, with MSD executives Glenn Fuhrman, John Phelan and Robert Platek putting up the bulk of the funds with Dell as a passive minority investor.

Newcastle owner Ashley is understood to be willing to listen to the latest offer put together by Kenyon, with whom he has a good relationship, but he remains wary until he has seen proof of funds.

It is understood that Ashley is open to the type of structured deal proposed by Kenyon — a £125m initial payment with the balance of £175m over three years — and will not insist on all money being paid up front. 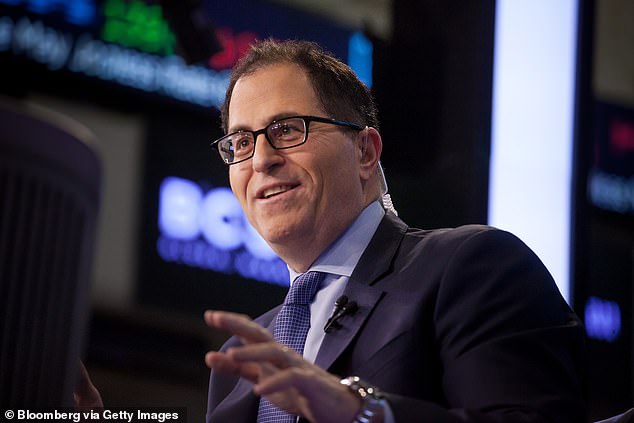 MSD, who manage Michael Dell’s (pictured ) Dell Technology were approached regarding a Newcastle takeover. The group opted to approach Sunderland instead

The asking price, however, could yet prove a stumbling block with sources suggesting Ashley values the club at closer to £350m. It remains to be seen if Newcastle’s current struggles and the departure of manager Rafa Benitez in the summer has altered Ashley’s view of the valuation.

Meanwhile, current manager Steve Bruce says he has enough to worry about on the pitch and will try to block out talk of the club being sold.

Bruce also knows Kenyon and was even approached by him with a view to taking charge of Wolves in 2016 around the time of the Fosun International takeover.

Bruce said however that he is unlikely to make contact with Kenyon in the next few days and is only concerned with turning around the team’s fortunes after winning just one of his first seven games at the club. 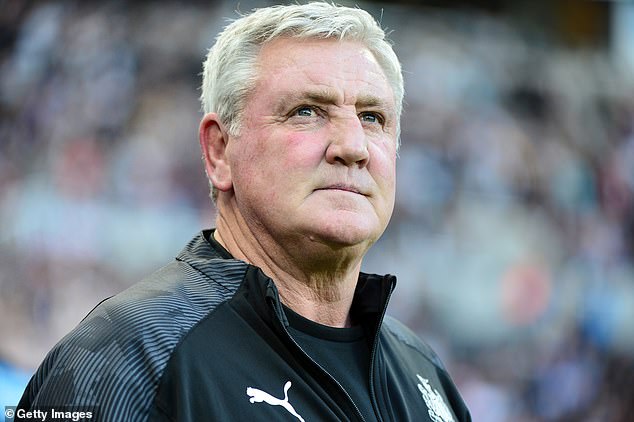 ‘The only thing I can influence is hopefully we can play better than we did last Saturday.

‘Until I’m told otherwise I will assume Mike is the owner going forward. If it’s true, then I will get involved. For now, it’s something I can’t influence.’

Meanwhile Bruce has played down reports that Andy Carroll will not be fit enough to start a game before Christmas. ‘Yes, of course he could (start before then),’ said Bruce. ‘Christmas? Bloody hell! I certainly hope so.’