It comes as the NSW Government is reportedly look to stage a concert by pop star Bruno Mars pop at the revamped Sydney Football Stadium on the same day as The Everest on October 15.

The race, which offers $15million in prizemoney, will be run at nearby Royal Randwick.

V’Landys declared the move to ‘double book’ the Saturday would undermine the Everest, which is Racing NSW’s jewel in the crown after it was first introduced in 2017.

The signature event attracts a high demographic of punters aged between 20 and 35 – the same target market that will attend the concert of the pop superstar.

Racing NSW and Australian Rugby League Commission boss Peter V’landys has come out swinging at the state government, accusing them of deliberately undermining the Everest race 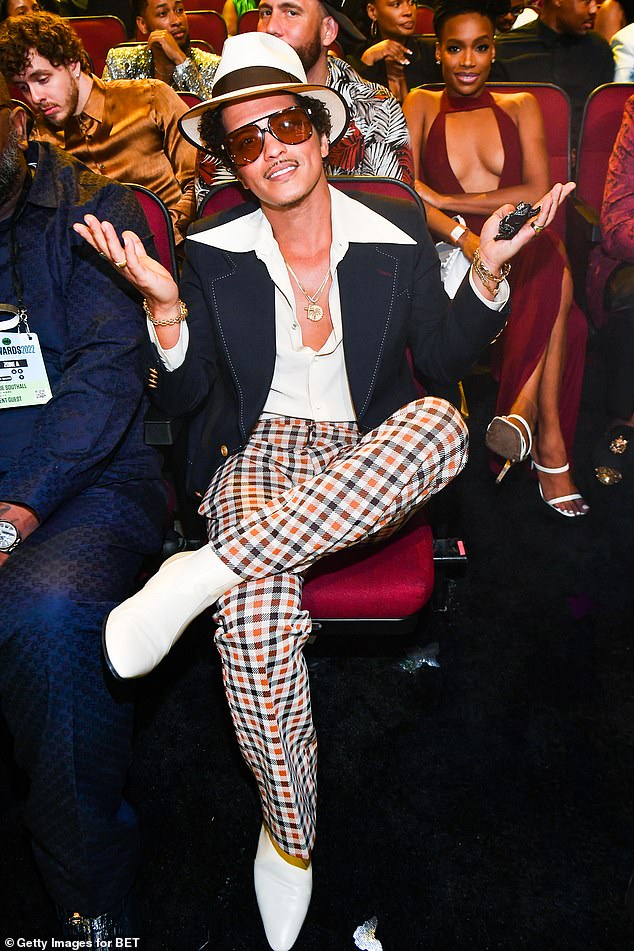 ‘We work very hard to bring an event to Sydney. It’s a home grown event. Why would you undermine it by putting a one-off pop concert down the road? It’s beyond comprehensible,’ Mr Vlandys told 2GB’s Ben Fordham.

‘It’ll be traffic chaos. It’ll take the gloss off both events. It makes no commercial sense.’

V’Landys suggested getting US superstar Mars to perform at the SFS on Thursday and Friday – as well as at the Everest on the Saturday. 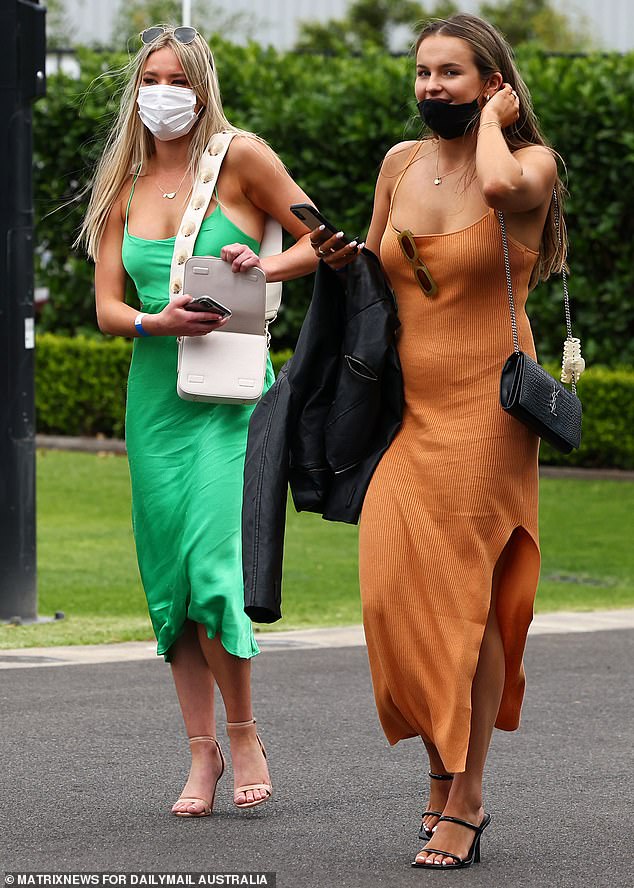 The Everest is the jewel in the crown for NSW Racing and attracts a huge crowd (pictured, punters with face masks at the event in 2021)

While Mars’ two concert dates at the SFS in October are yet to be formally pencilled in, music fans are already salivating, with Justin Bieber to tour Sydney in November and Elton John in January.

‘We should be thinking of this as a day of celebration for Sydney,’ he told the Daily Telegraph.

‘You can have one of the best days of your life by going to The Everest and then go to the Bruno Mars concert just round the corner in the evening.’