A rapid drop in the price of crude oil will see cheaper fuel at the pump for Australians over the Christmas period industry, insiders say.

‘Prices should fall right through the Christmas period into the new year,’ he said.

He predicted Sydney’s average prices would drop from 129.5 cents a litre to 116 cents, with the other capitals to follow.

‘But our advice is, if you’re leaving the capitals, to fill up before you leave. You’re probably going to find better bargains in the city at this point than regional areas.’

Residents close to Yamanto in Queensland who are looking to fuel up should go to the Yamanto Liberty station.

The station has announced it will be selling E10 fuel from Tuesday to 11:59pm on Christmas Day for a staggering 99c per litre, The Courier Mail reported.

‘We’re in the downturn phase of the discounting cycle in most of the capital cities,’ he told Daily Mail Australia on Friday.

‘You’ve got to be considering a good deal at Christmas time.’

‘Large price variations in the petrol market are very frustrating for motorists. Our advice is to keep an eye on the price cycles information to figure out the best time to buy, and use petrol websites and apps to find the cheapest petrol stations in your area,’ he said.

‘Prices in Sydney, Melbourne, Brisbane and Adelaide are currently heading down towards the bottom of the price cycle. 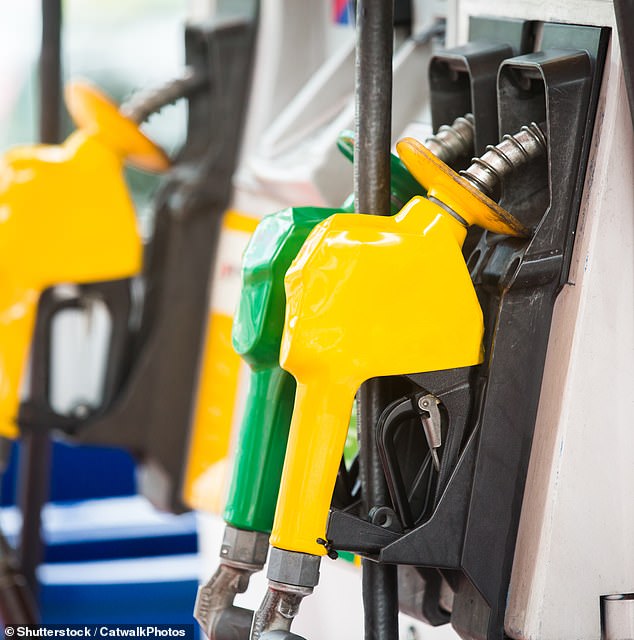 NRMA spokesman Peter Khoury said fuel prices would be ‘falling, big time’ as a result of the crude oil prices and has encouraged city residents to fill up before hitting the road for Christmas

‘Drivers, if they can, should delay filling up until closer to Christmas. We do not expect prices in these cities to increase until later in December.’

His advice for motorists outside of the major cities was to use fuel price websites and applications to find the best deal they can.

‘The main reason why petrol prices have come down by 30 cents per litre in last couple of months is the OPEC cartel is not hanging together as well, which is great news for Australian motorists,’ he told the publication.

‘Such is the importance of oil that it plays an indispensable role in lubricating economic growth, sustainable development and improving the livelihoods of billions of people around the globe,’ he said.

Meanwhile average capital city petrol prices at the beginning of December dropped to a low of just $1.31, with Perth doing even better with prices of just $1.19 a litre.

Mr James said any drop in crude oil prices was likely to provide more relief for motorists over Christmas.

‘The global prices are doing a lot of the heavy lifting,’ he said.

‘The global price of oil continues to fall – that’s going to put some downward pressure on the wholesale price and then in terms of the retail price.’

As recently as late October, average unleaded pump prices across Australia soared $1.60 a litre, the highest since July 2008.

The recent drop in petrol prices has challenged the common perception that service stations raised prices ahead of Christmas.

‘The perception is that going into Christmas time, or going into holiday periods, that retailers jack up prices – that hasn’t been borne out in terms of the data,’ Mr James said.

Crude oil prices, however, are often fickle so the low prices might not last. 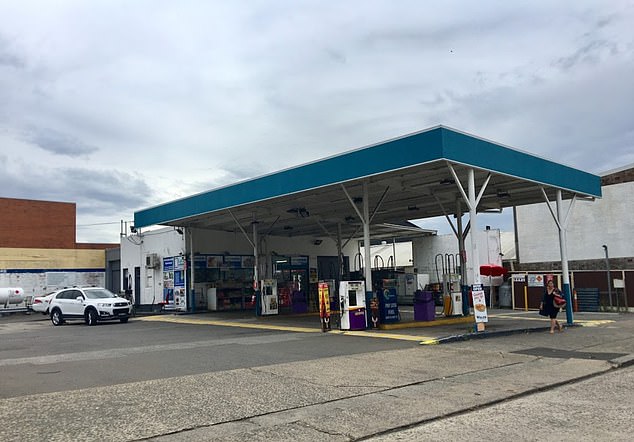 Unleaded fuel at Sydenham (Payless Fuel pictured), in Sydney’s inner-west, is selling for just $1.13 a litre which is even cheaper than the city’s outer south-west