phallic markings are spotted on sports grounds across Melbourne, and can be seen on Google Earth

The mystery of Melbourne’s giant penises: 122-metre long phallic markings are spotted on sports grounds across the city – and can be seen on Google Earth

Large penis-shaped markings have been spotted on sports ground across Melbourne, and you can see them from space.

A Reddit user found the first three phallic designs while looking at T W Blake Park in Preston on Google Maps, and a further investigation revealed two more at Hayes Park in Thornbury.

While the largest has been measured at 122 metres long and 20 metres wide, it looks as though efforts have been made to show a range of diverse sizes, with the smallest measuring just 14 metres by six metres, Broadsheet reported.

Large penis-shaped markings have been spotted on sports ground across Melbourne, and you can see them from space

The local mayor, Darebin councillor Susan Rennie, said the repairs will be ‘complex, costly and time-consuming’.

‘Council is taking action to remove the graffiti, but it can take months for the grass to recover, during which time our community are left using sub-standard grounds which can be a safety hazard,’ she added.

The culprit is yet to come forward, but comparisons are being made between the phallic symbols in Melbourne and Peru’s Nazca Lines comprising about 300 designs of animals and plants that can only be seen from the air.

While Peru’s symbols date back to around 200 CE, the Melbourne symbols can be dated back to late last year with suspicions it may have been part of a school muck-up day prank. 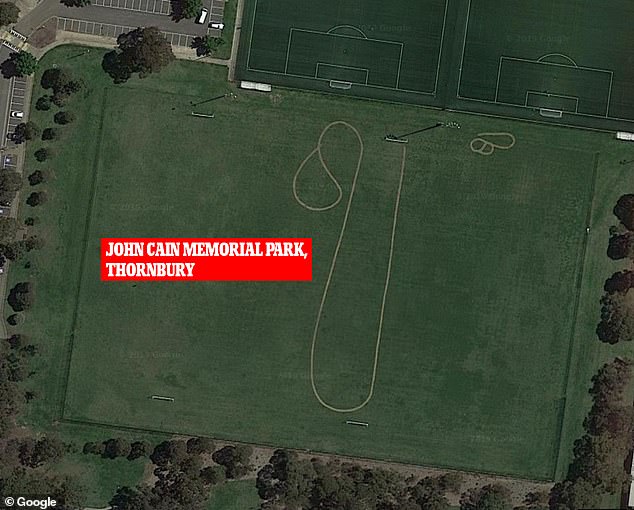 The local mayor, Darebin councillor Susan Rennie said the repairs will be ‘complex, costly and time-consuming’

The penises appear to have each been drawn in one continuous line, but Darebin council are withholding information as to how the prank was achieved to avoid copycat designs.

Reddit users have responded positively, with comments such as: ‘These are more impressive than crop circles’, but Cr Rennie has strongly condemned acts of vandalism.

‘We urge members of our community who are equally as disappointed in this behaviour to call the police if they suspect an act of vandalism is taking place.’ 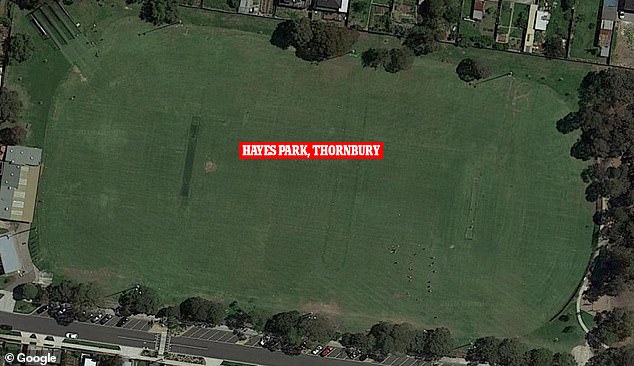