Phil Collins, 70, sparks concern as he details his declining health during ‘frail’ appearance

‘I can barely hold a drumstick’: Phil Collins, 70, sparks concern among fans as he details his declining health during ‘frail and unwell-looking’ BBC Breakfast appearance – a week after daughter Lily’s wedding

Phil Collins sparked concern during an appearance on BBC Breakfast on Thursday morning, when he confessed to no longer being able to play the drums. 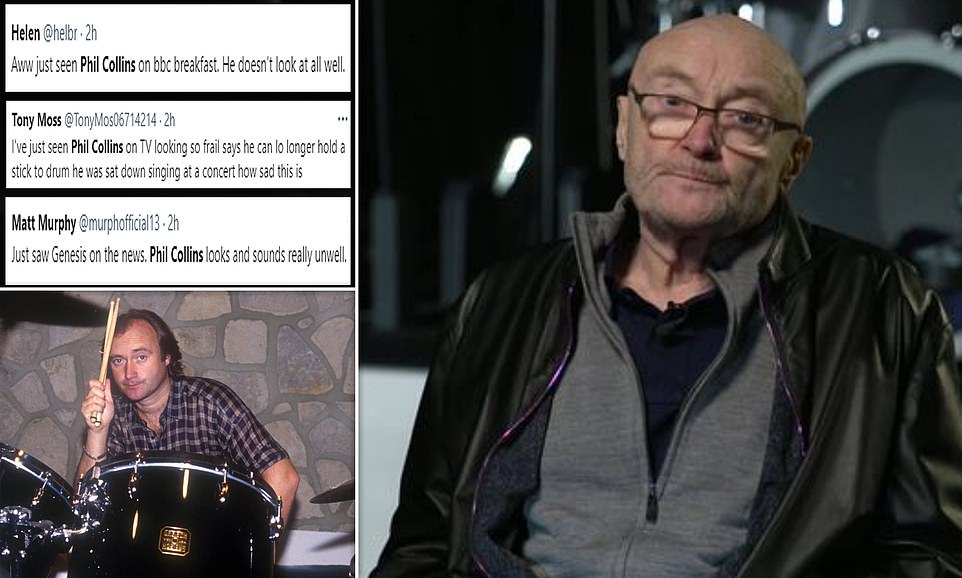 Twitter was awash with worry from viewers and fans, who noted his weakened state as he was interviewed about Genesis, during which he said: ‘No [I can’t still play the drums]. I’d love to. But I mean, I can barely hold a stick with this hand.’ 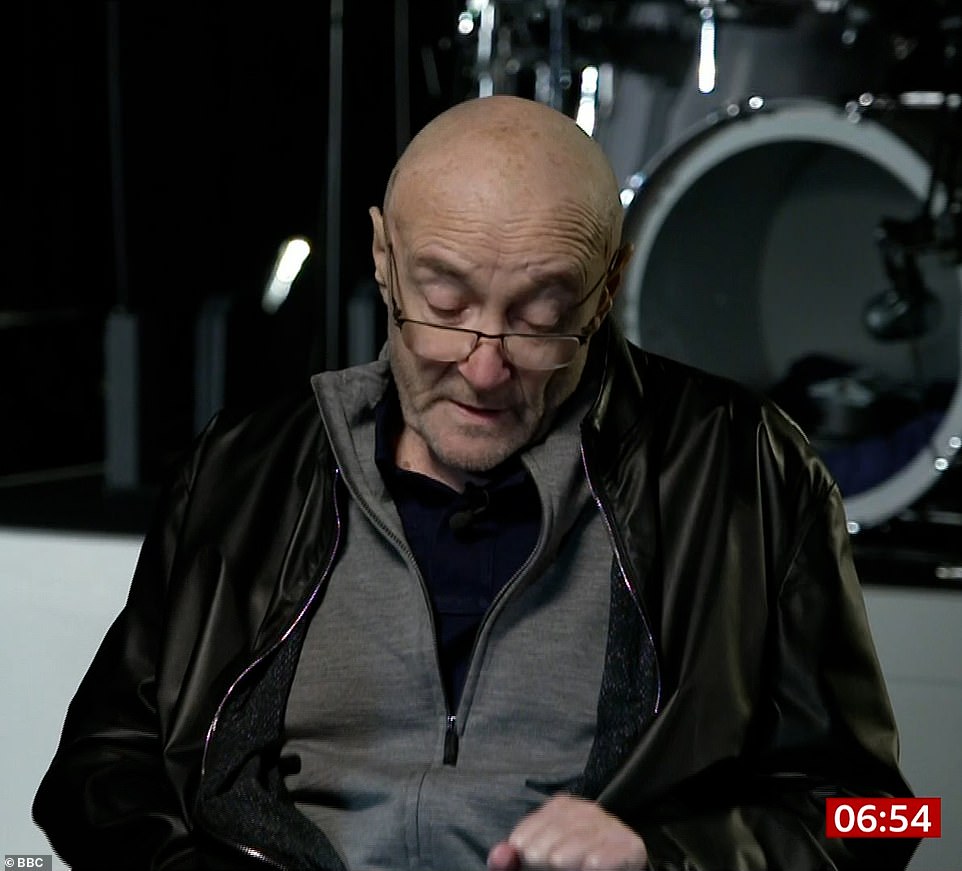 The star’s health woes have been well-documented in recent years and he has been seen using a wheelchair after undergoing back surgery following a fall in his bathroom in 2017 and various mobility issues followed. 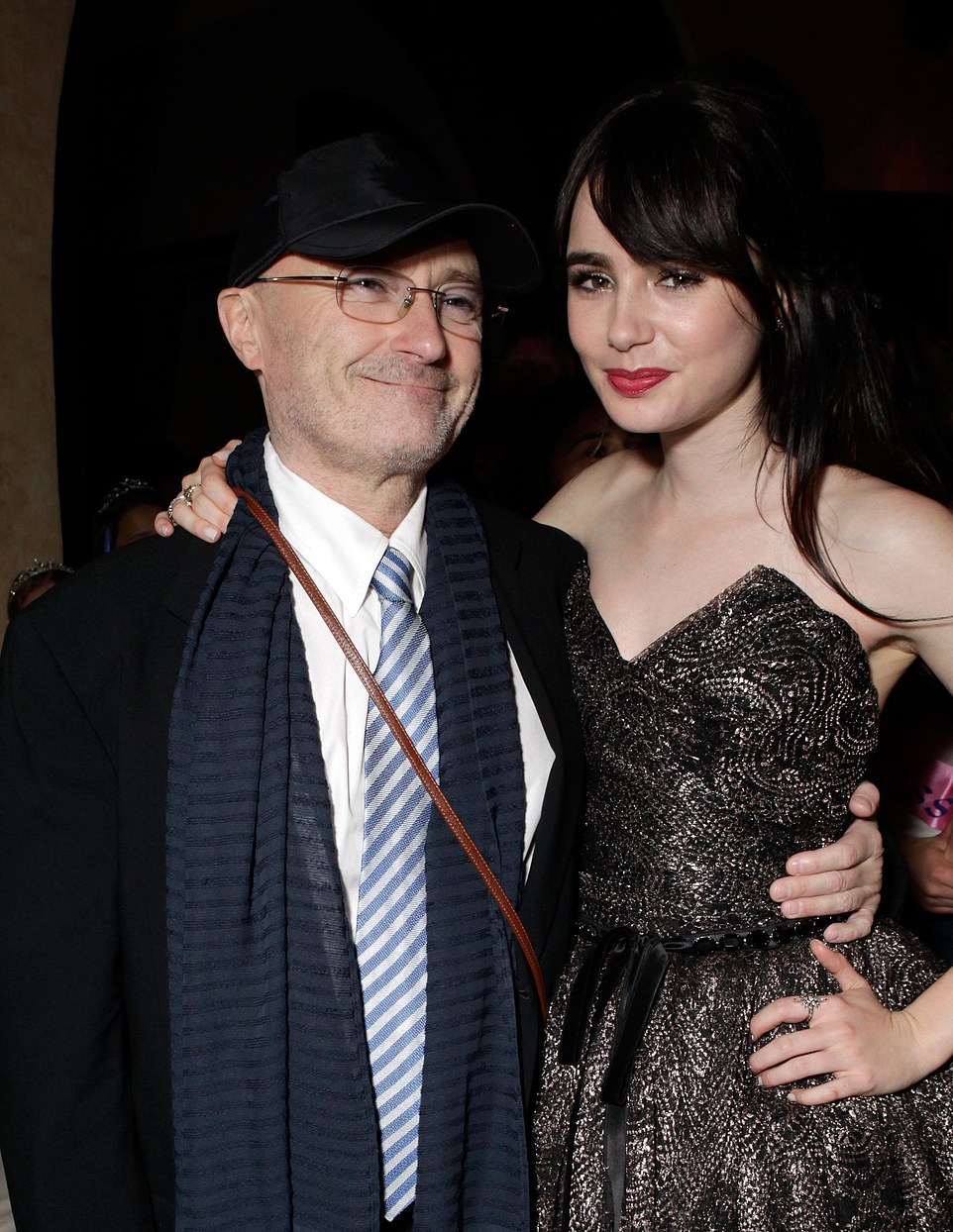 He attended the wedding of his daughter Lily (pictured in 2012) to Charlie McDowell over the weekend, however it is unclear when the BBC interview was filmed. 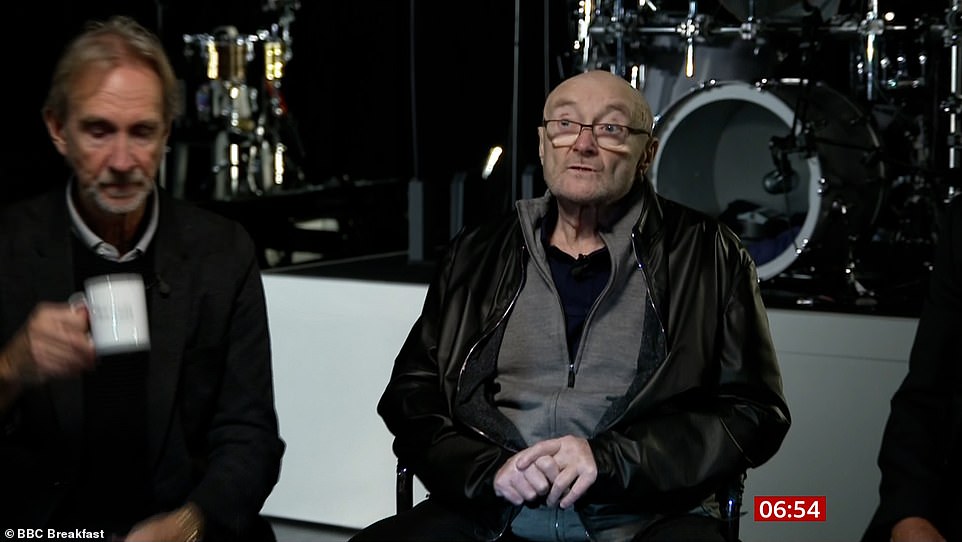 Speaking on-screen, he said: ‘I’m kind of physically challenged a bit, which is very frustrating because I’d love to be playing up there with my son… No [I can’t still play the drums]. I’d love to. But I mean, I can barely hold a stick with this hand. There are certain physical things that get in the way… We’re all men of our age, and I think to some extent, I think it probably is putting it to bed. I think yeah, I think just generally for me, I don’t know if I want to go out on the road any more.’ 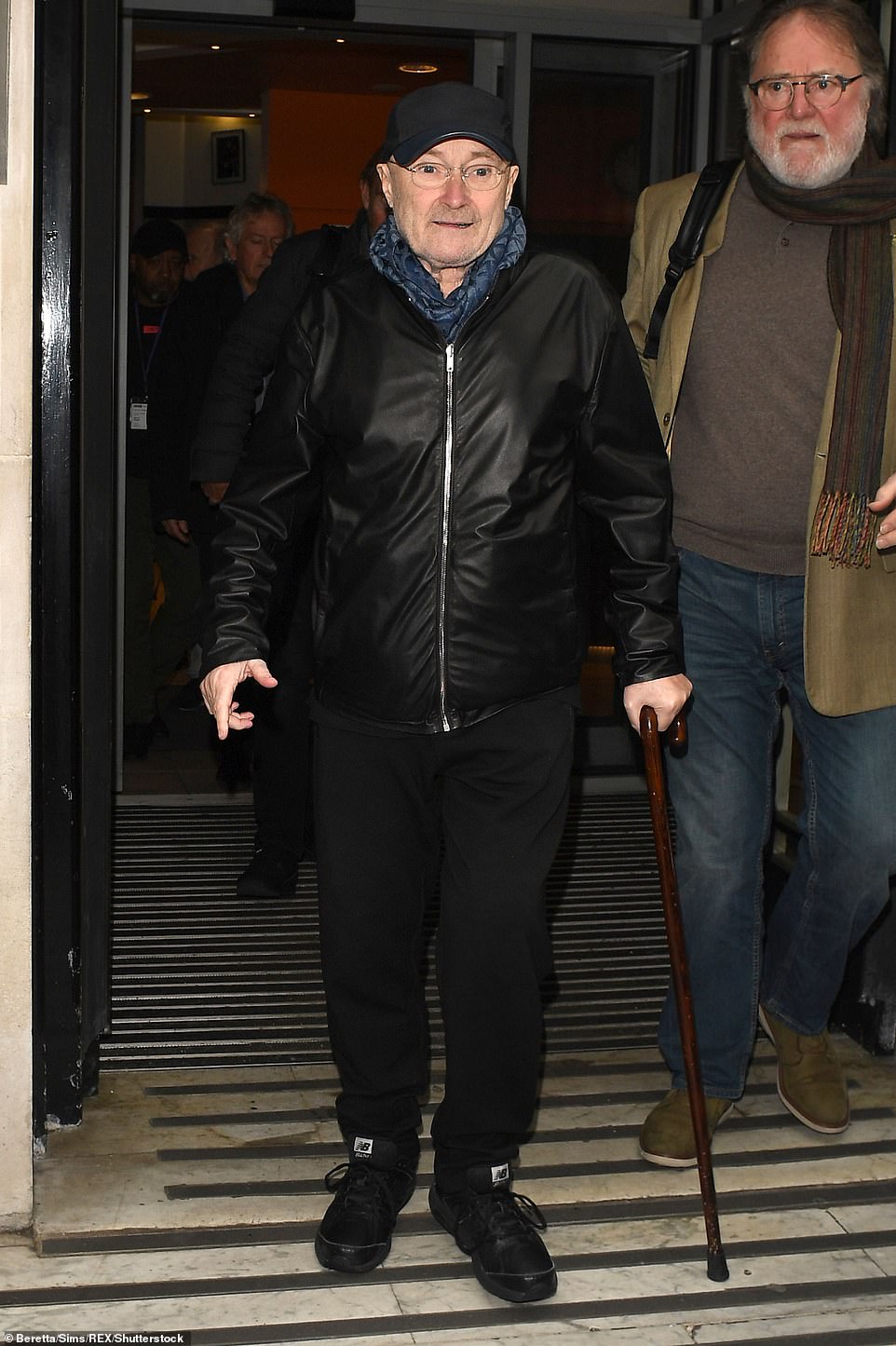 Twitter users penned messages such as: ‘Saw Phil Collins on tv this morning and he looked really old that’s a bit sad isn’t it… Shocked and sad to see #PhilCollins physical health and wish I could see #Genesis ‘Put to Bed’ U.K. tour.’ MailOnline has contacted a representative for Phil for comment. Pictured: Collins in March 2020. 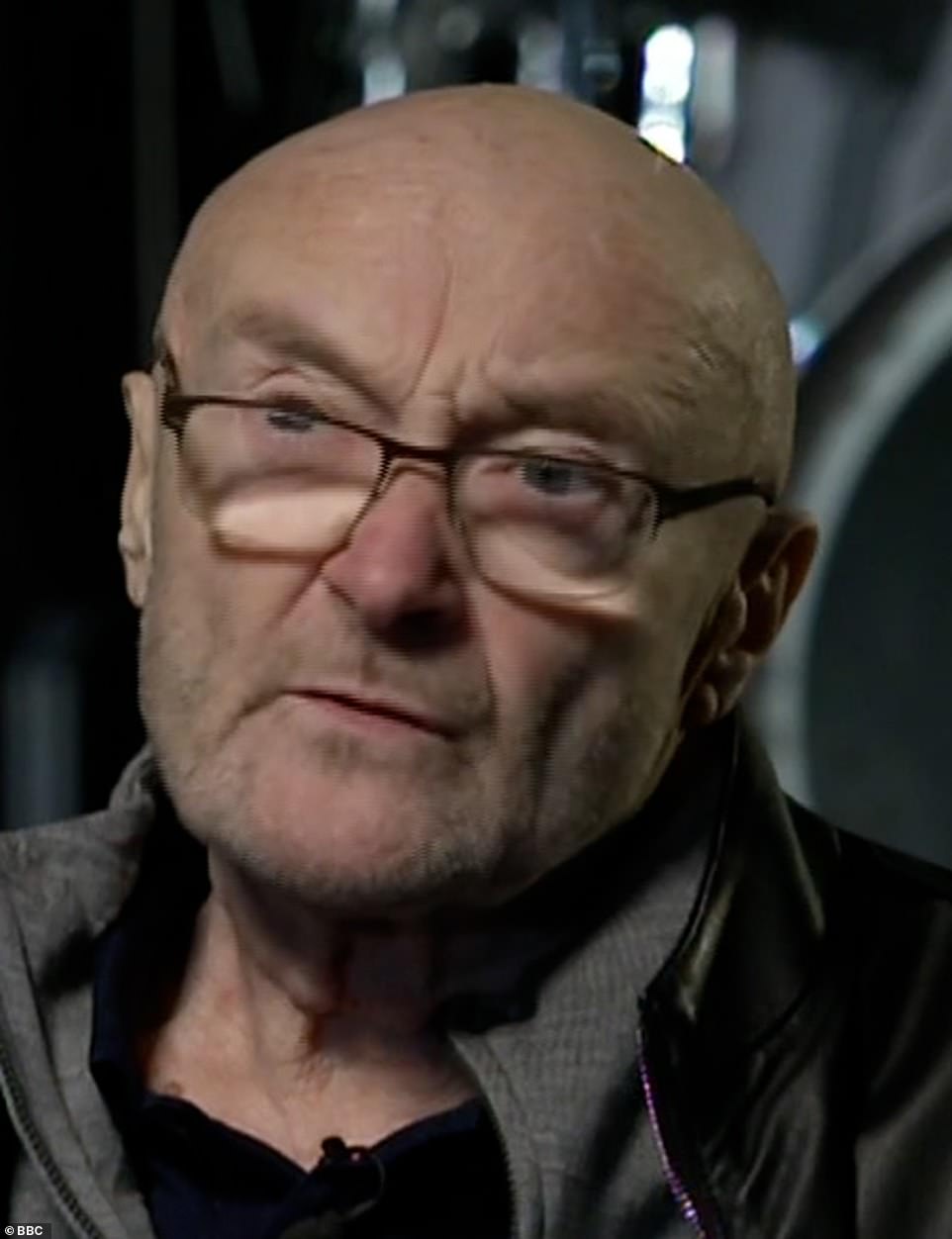 In April 2009, Phil had surgery to repair dislocated vertebrae in his upper neck, which occurred while drumming on the 2007 Genesis tour. 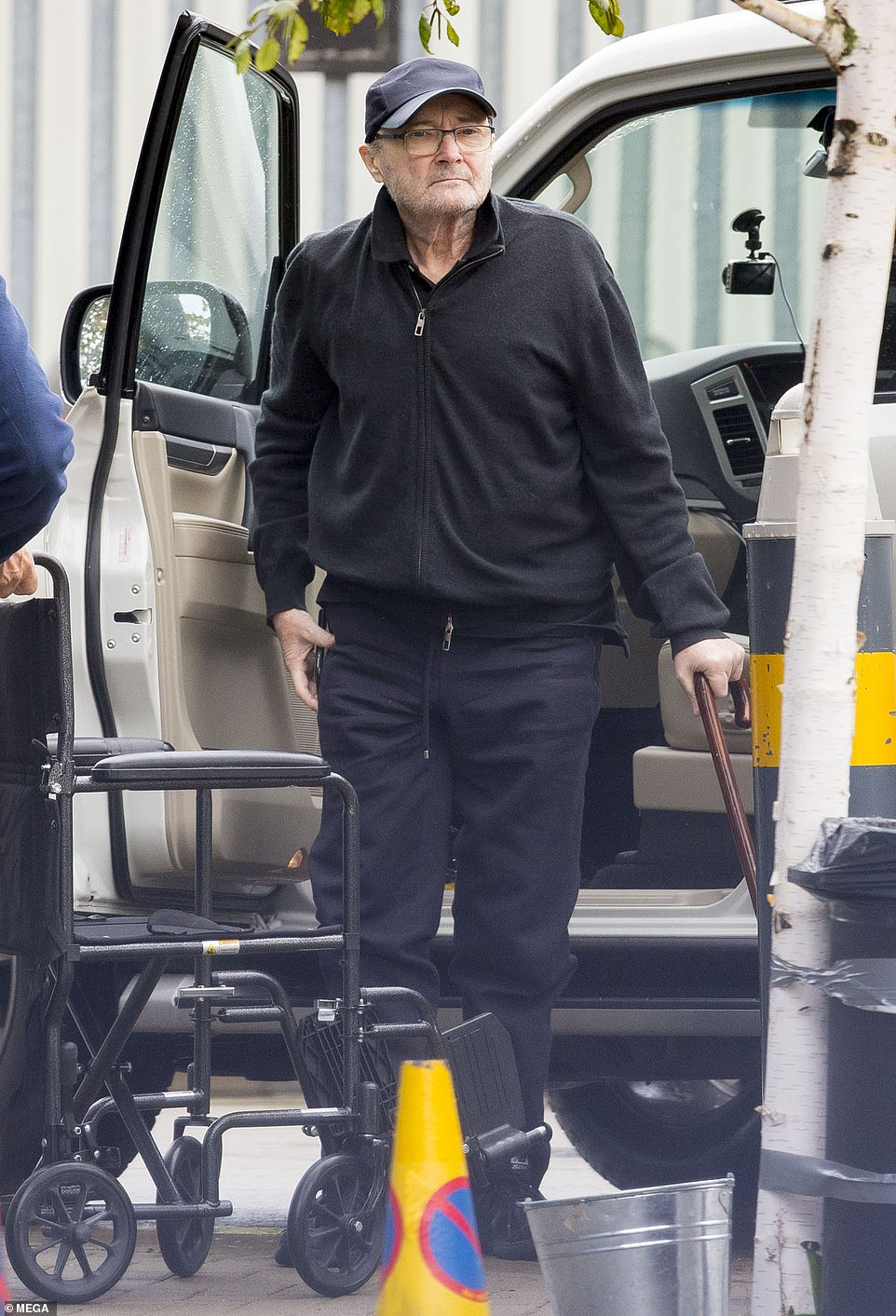 In a tragic turn of events, the operation caused him to lose feeling in his fingers and could only hold drum sticks if they were taped to his hands. 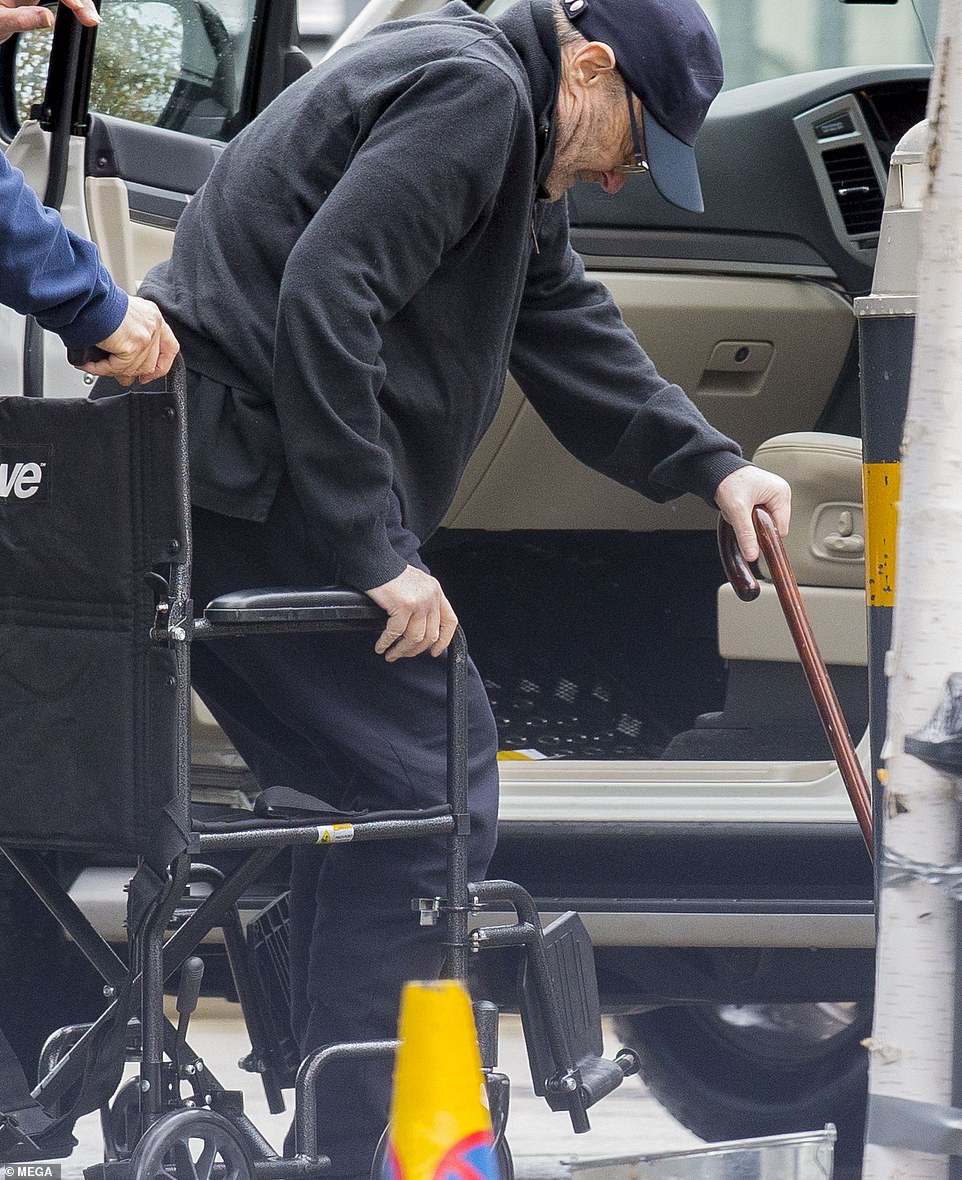 The legendary drummer appeared frail as he arrived in a wheelchair at a music studio in London following the surgery. 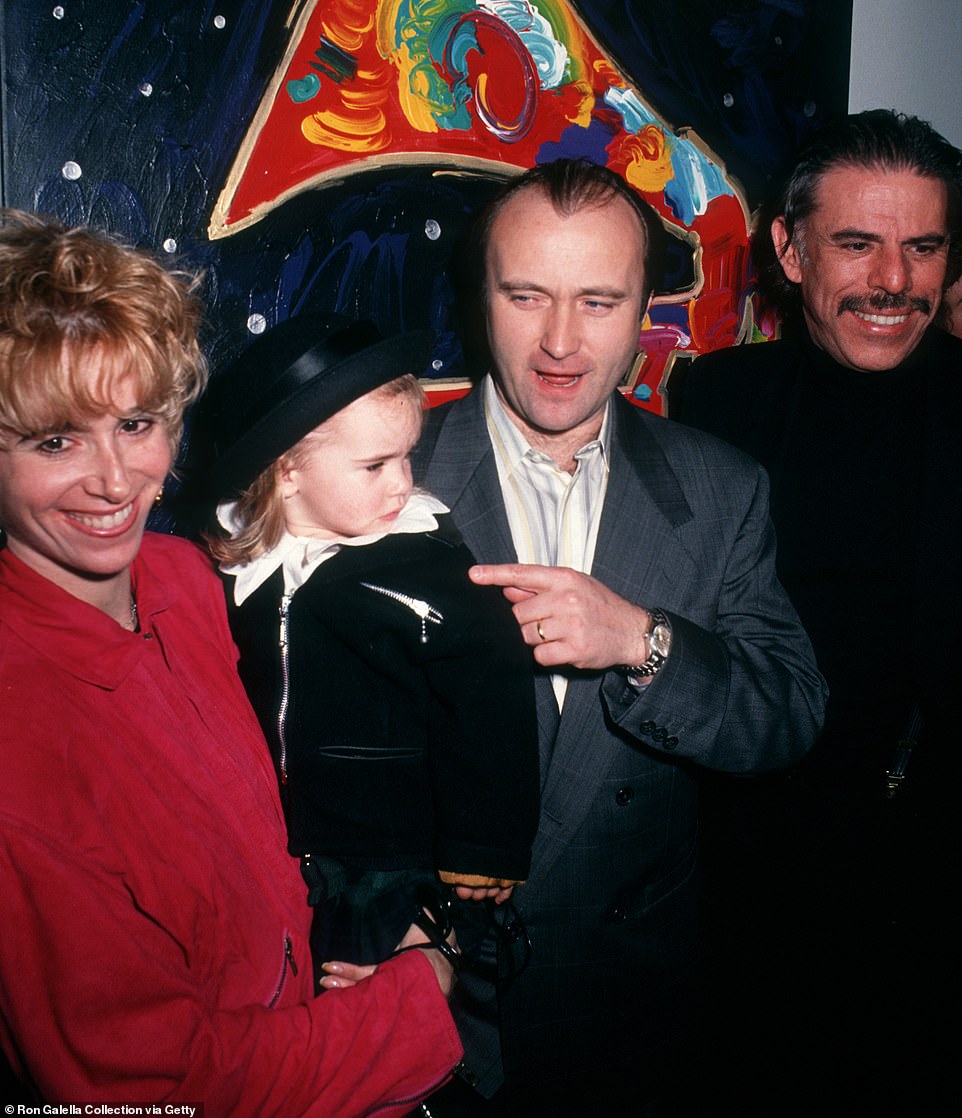 In 2010, Phil stated he was suffering depression but stayed strong for his children. Pictured: Phil with his wife Jill Tavelman and daughter Lily Collins in 1991. 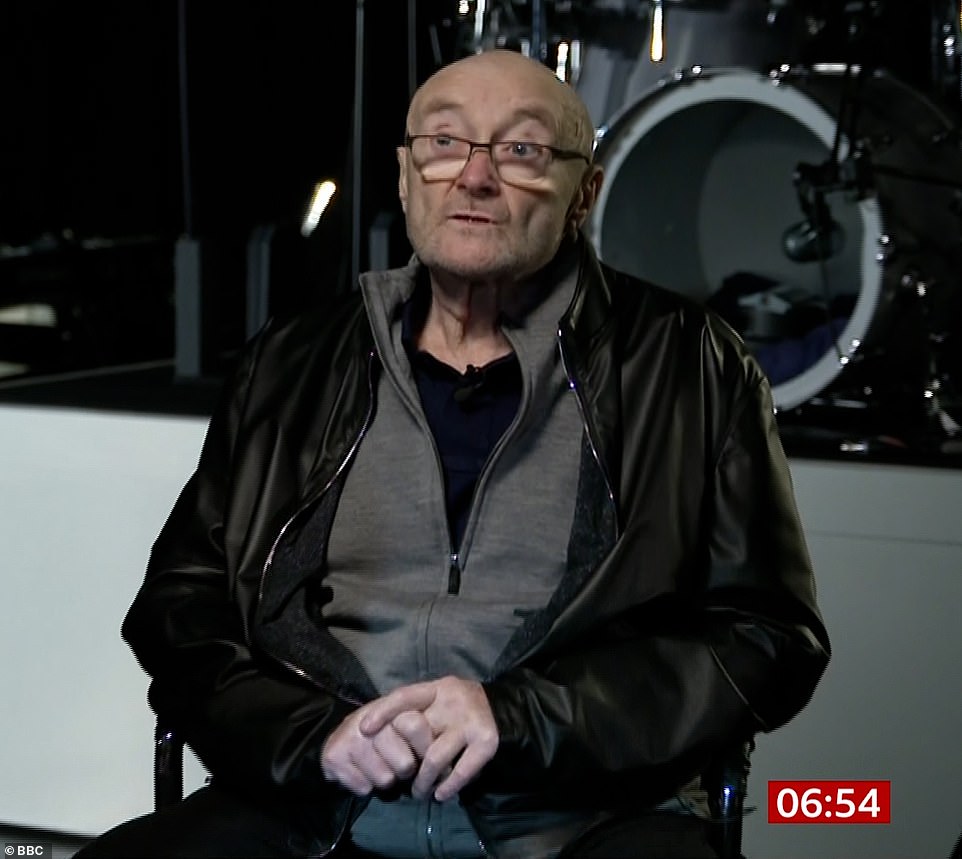 Four years later, he revealed he still could not properly play the drums due to an undiagnosed nerve problem rather than arthritis. In 2015, he underwent a spine operation and announced the following year that he was still unable to drum with his left hand. Doctors said he would be able to play again but only with step-by-step practice.

In January 2017, the iconic hitmaker revealed that he is a type 2 diabetic and had received treatment with a hyperbaric chamber after he developed an infected diabetic abscess on his foot. Pictured: Genesis band members from left, Mike Rutherford, Tony Banks, and Phil Collins in 2020. 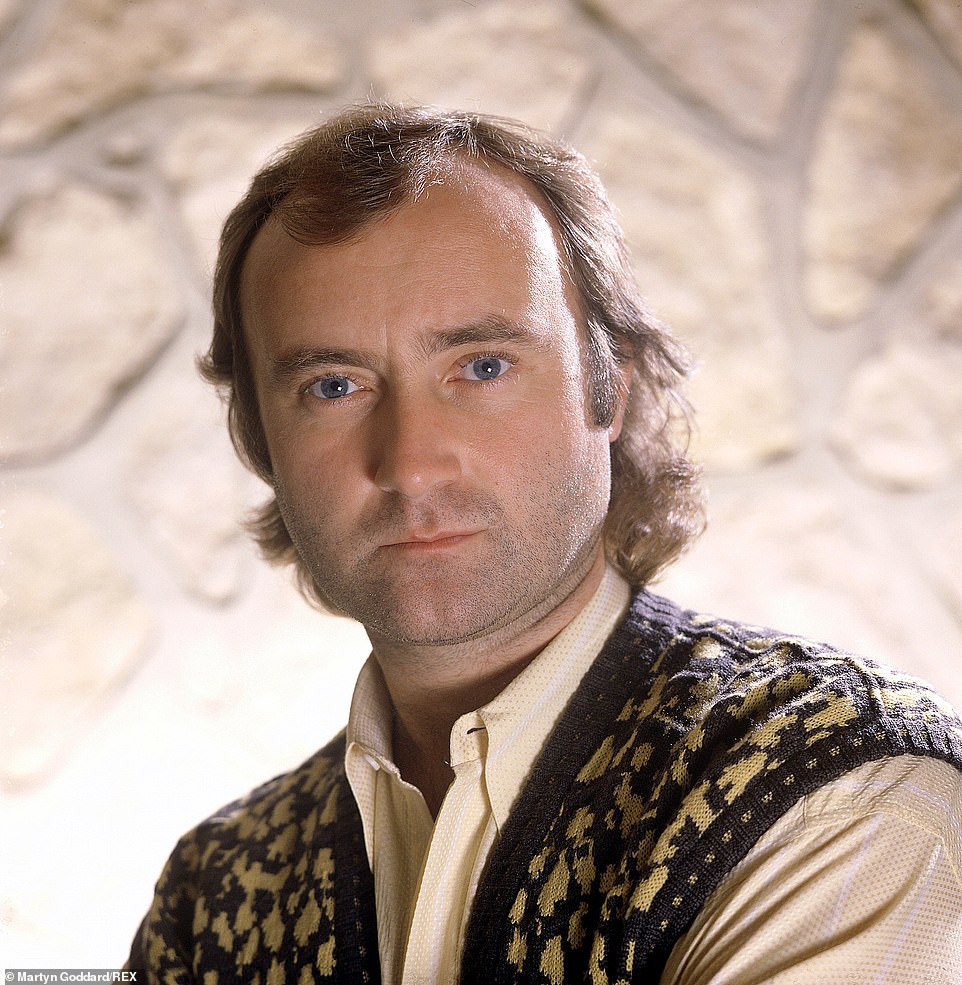 Phil announced his comeback tour in October 2016 after coming out of retirement. The musical icon had planned to kick off his return with five nights at London’s Royal Albert Hall with tickets for the shows selling out in 15 seconds. But following a fall on the way to the bathroom a year later, the British singer was forced to cancel. Pictured: Phil in  1984.

A statement was released at the time, which read: ‘Phil suffers from “drop foot” as a result of a back operation which makes it difficult to walk.’ Since then his mobility and health problems have persisted. Pictured: Phil in 1994.